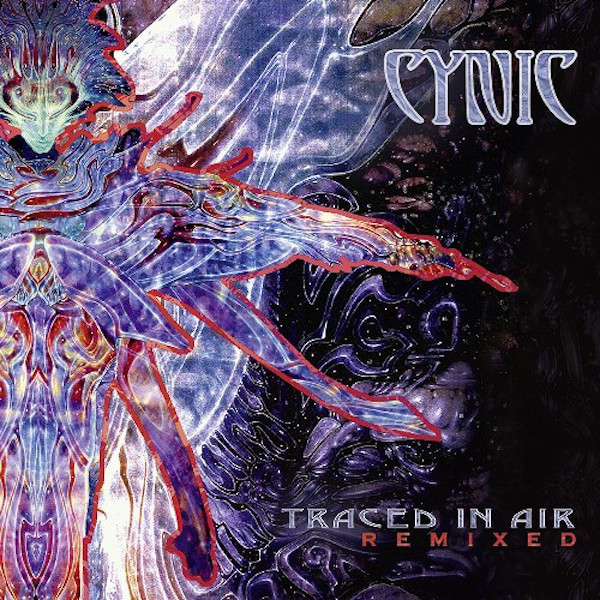 Here we have another band with really long career. During it they changed music style of their creativity as well. Honestly I still prefer these oldest releases of Miami residents!

Sometimes I’m really malicious,so if you don’t know anything about the reviewed band, just look for info. Nowadays this is one million percentages easier then in times when I started to listen to Metal, so… By the way, album originally comes from 2008 and now it was just remixed and released in September by Season Of Mist.

Music is… Well, let’s say that not everyone, and maybe even this number is quite less, will like it or even be able to listen to this album from cover to cover with some pleasure. We have here to do with music pill which’s surely very hard to swallow, at least for some of you. Cynic always played technically and here we have some kind of apogee. Riffs are mostly twisted, but in the same time create melody. Probably strange and not so easy to notice sometimes, but… There’s of course many of guitar tricks and something we can call solos – some of them are, especially as on this band, very melodic, some rather twisted.

Drumming and even bass playing also have huge element of technique. Vocalizations are clean singing in several kinds. Actually something we can call growling coming very, very rarely. Well, practically there’s only one or maybe two moments of that. Vocal makes music even stranger in some way. That’s for sure! I of course have connotations with some bands,but since I don’t like to compare bands to each other you’ll have to find these similarities by yourselves! On the end I add only that I never was a very big fan of such playing, even if I like very much to listen to such things from time to time. So if you have the same or are maniacs of progressive play then this is surely album for you.