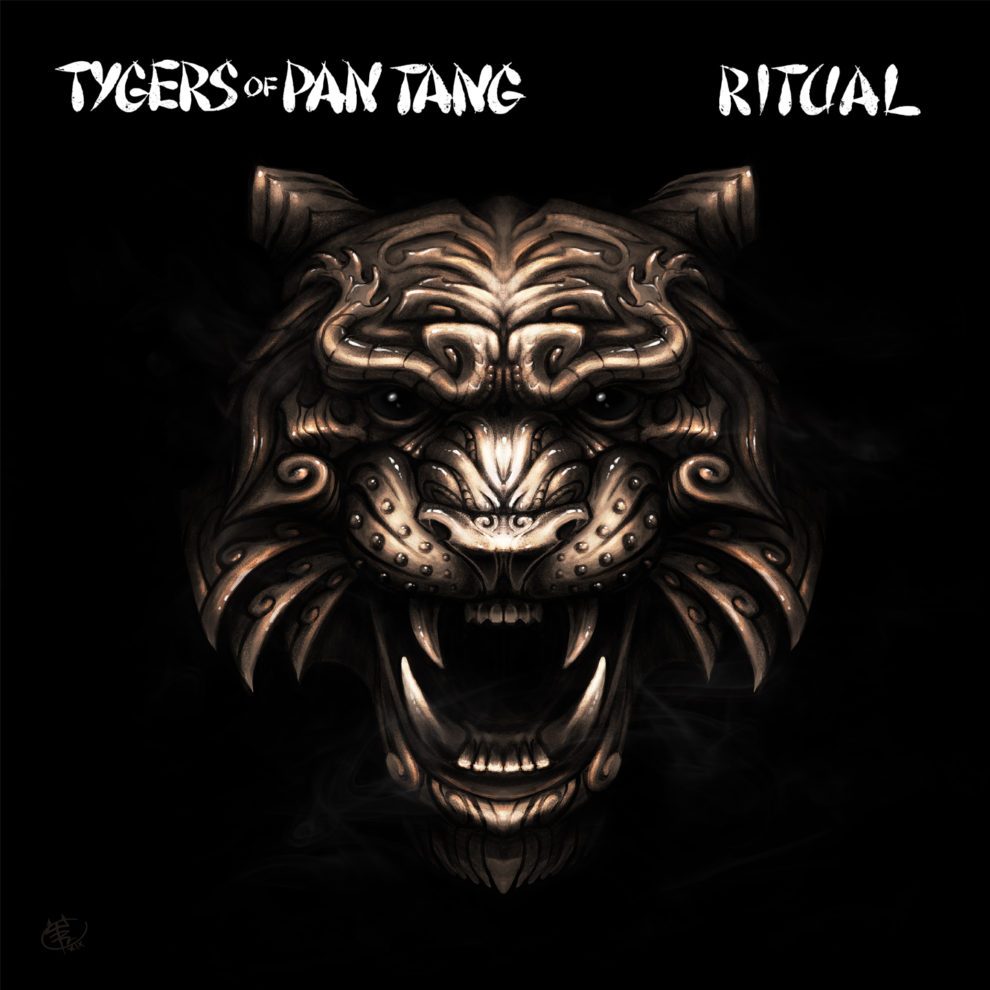 When I got promo materials, trying to decide what to take, somehow my father saw the list and said:

The oldest one is about your age (Robb Weir), and the rest you never heard about”. ”Never-mind, just take it!” You are guessing, we have been listening ”Ritual” together.

”That band I don′t know, they are so different.”Of course they are! The last album you have bought was released in 1987!”

Oh, should I say this? Of course not, cause the next we did was digging through our collection. Each LP, each CD, each DVD new story: where and when it was bought, good old times… Than, the ultimate question: ″Are you sure those who read what you write know anything about the band?″

If I think twice, I am not sure if any reader of this magazine have ever heard about Tygers of Pan Tang. I don′t want to be offensive. Our readers are mostly young population. Back in the period when dinosaurs ruled the Earth… Late 1970′s… UK… The New Wave of British Heavy Metal was born. You might heard of Angel Witch, Battlezone, Samson… No? Girlschool, Def Leppard, Vardis? Still nothing? Ok, Saxon , Iron Maiden? That is NWOBHM!

Tygers of Pan Tang were formed in 1978 (year before I was born, and yeah, another old fart is responsible for this review). The band name itself was inspired by Pan Tang, a fictional archipelago in  Michael Moorcock’s Elric of Melniboné fantasy series whose wizards keep tigers as pets. The history of the band is too long for simple album review, so, in short lines, they have released thirteen albums, including “Ritual”. 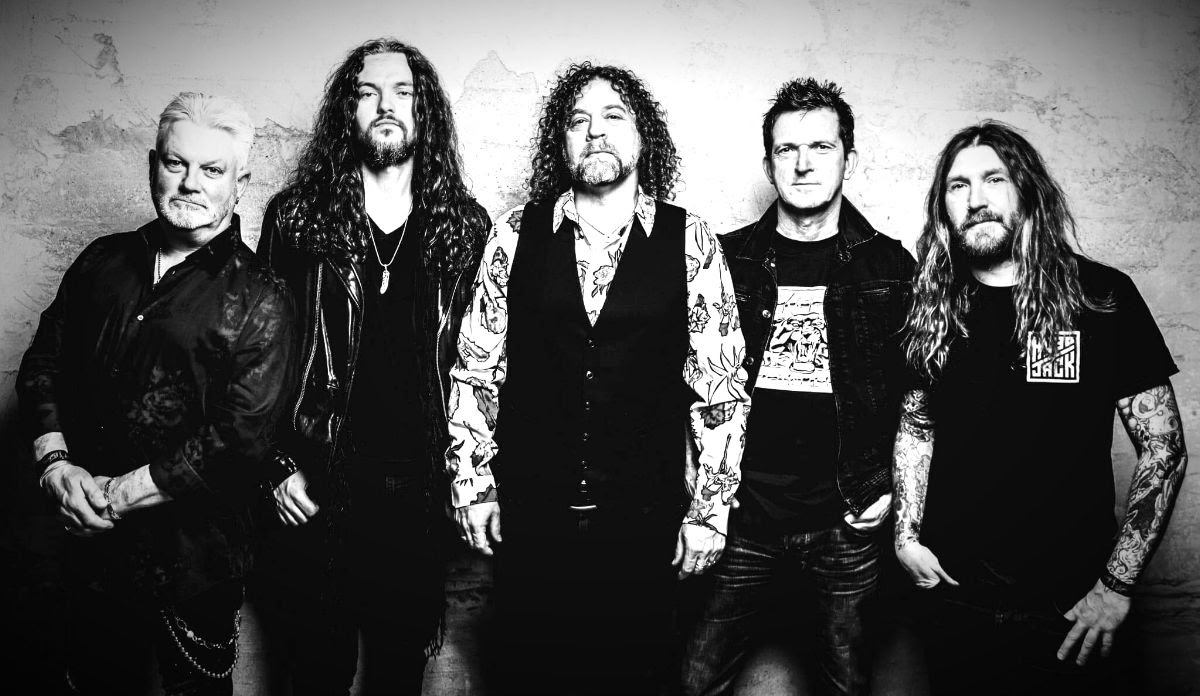 Being for so long on Metal scene includes line up changes. ”Ritual” is the band’s second album with the same line up. This is also their second album for Mighty Music. Tygers of Pan Tang I remember from my childhood and Tygers of Pan Tang today? Of course, that is the same band, classic NWOBHM spiced with touch of modern sound. What do I like about new-old Tygers? Melodies! Choruses!

And this album has a plenty of melodies and catchy choruses. So catchy, so infectious, so memorable… Trust me, you will be hooked at first listening. Still, mastermind is the oldest or should I say long lasting band member Robb Weir.

With a help of longtime drummer Craig Ellis, Vocalist Jacopo Meille, Bassist Gavin Gray and Guitarist  Micky Crystal, this album is pure revelation for me. Add Søren Andersen as a producer and Harry Hess as mastering mag and you got the winning combination. Production is fresh, modern, however you will like it. Sound is crystal clear, vocals so nostalgic and tempting. Should we expect less from Italian? Jacopo Meille did a great job.

Overall, great album. Absolute proof that vine gets better with age. Each of us have some ritual, I bet. I have found new one, hanging out with dad and listening “his” music. It cant be bad, right? To some of hard core Tygers fans this album might be nothing new, but after all those years could you expect they can reinvent hot water, as we say in my country?

I am afraid Tygers can hardly drawn new fans to their base these days, but for sure, older ones will enjoy this album.

9.Love Will Find A Way