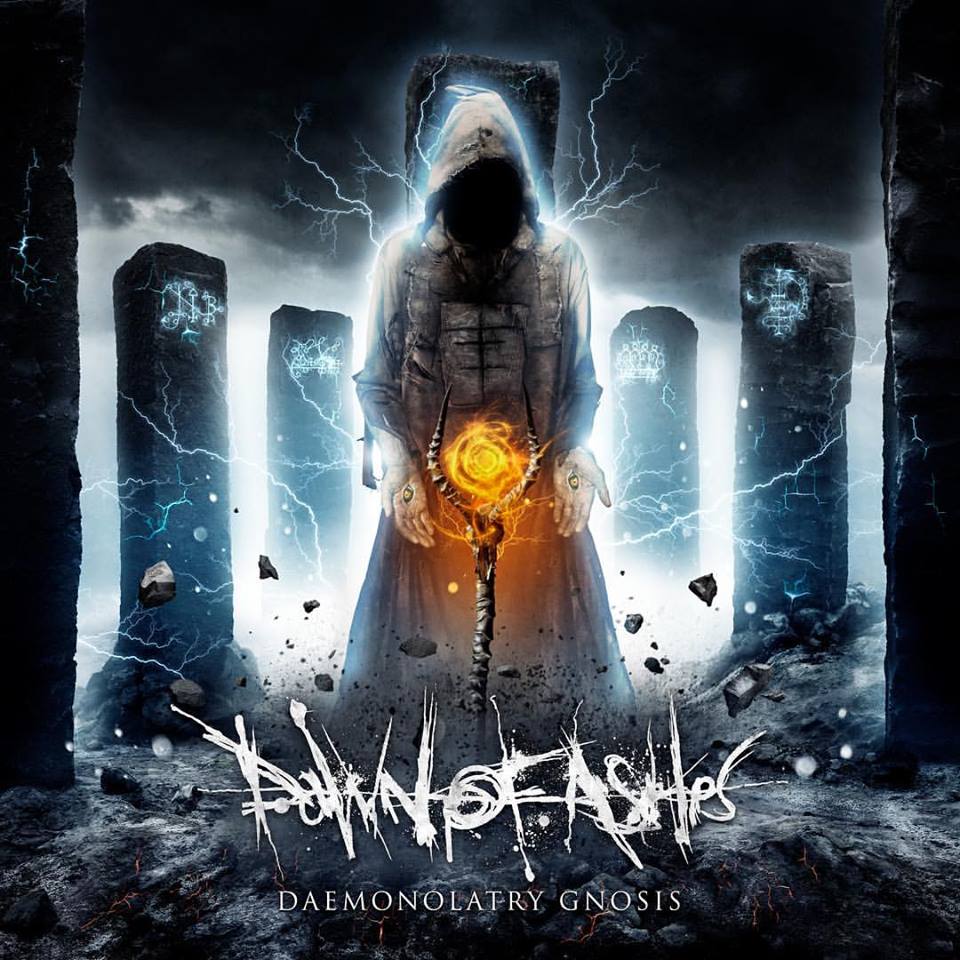 2.Gods of the Antinomian Path

5. Core of the Black Sun

8. Sermon From the Horned God

10. Rulership of the Inner World

American industrial black metal monsters Dawn of Ashes are going to release this upcoming album in June 9th. This release is has a strong and powerful vibe to it, the hole album is a soundtrack to some si-fi movie with the hole music of course, which is something unigue, and it gave the album, that si-fi story and the full concept to it. The album begins with the intro called ”The Initation”, this is like a introduction to the album, but also to some movie as well, which is amazing.

The first thing I noticed about this release, that it has so many great symphonic elements and music, so well combined with the hole blakcened death metal music and industrial part, which this album has the less.

Crushing riffs, with blast beats can go wrong, the atmosphere on the album is intense because of this, in a very good way. The influences of black metal, death metal, symphonic music, and a little bit of eletronic music, created some cosmic metal, I can’t explane this by words, but it’s something quite unigue. The band got back to a musical style from their first album ”Genocide Chapters” in some way, but it has something different to it, the approuch to the music is not the same completly, the symphonic music, that remaind’s me of a movie soundrack, gave that new sound to the album.

The song on the album ”Magick From The New Aeon” featuring. Linsday Schoolcraft one of the vocalist’s and keyboardist from  Legendary Britsh metal band Cradle of Filth, is magical, it is some sort of  love epopee, the vocals are combined so perfectly with each other, Linsday showed that her amazing voice can create, some very hypnotick beautiful atmosphere, it made the song so pure and so sinister at the same time, and vocalist Kristof Bathory gave that creepy but interesting vibe to hole song, and his growl vocals, were literally not from this world, but from out of space.

On the album the last song is a cover of Norwegian black metal titans Mayhem of the song ”Freezing Moon”. This band kind of added their own sound to the cover, which I like, because it’s not the same as the original, of course it can not sound as original, but no one can do it better that Mayhem, this cover has true black metal vibe, also that the original has too, but it has different energy to it, and the production made it different and fresh, great cover, by the amazing band.

Tehnical compliance is amazing, every tone is in the right place, acoustic is totaly balanced, production is not of this world, it ‘s awesome. Negative side of the album is that, in some parts of the album the symphonic music can’t be heard because of the crushing slam riffs, and  in some moment’s the symphonic music is louder than riffs. But it’s not such a big problem, the songs are perfect as they are, and each song has story behind, but music itself  is telling the story too, just perfect and rare one, for any kind of music.

Dawn of Ashes is the band, that has always , had unigue approuch to music, with this album they showed that they are as a band on a higher level. For the fans this album, will be paradise for the ears, a story to tell, to live on and on forever. 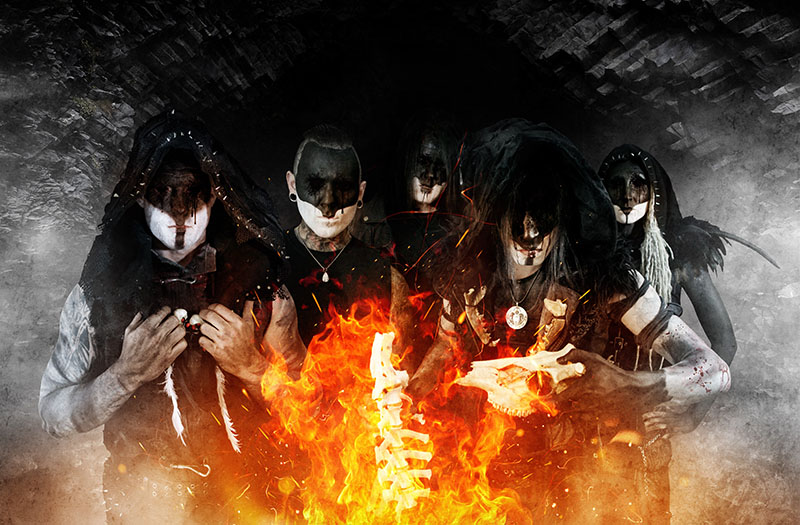