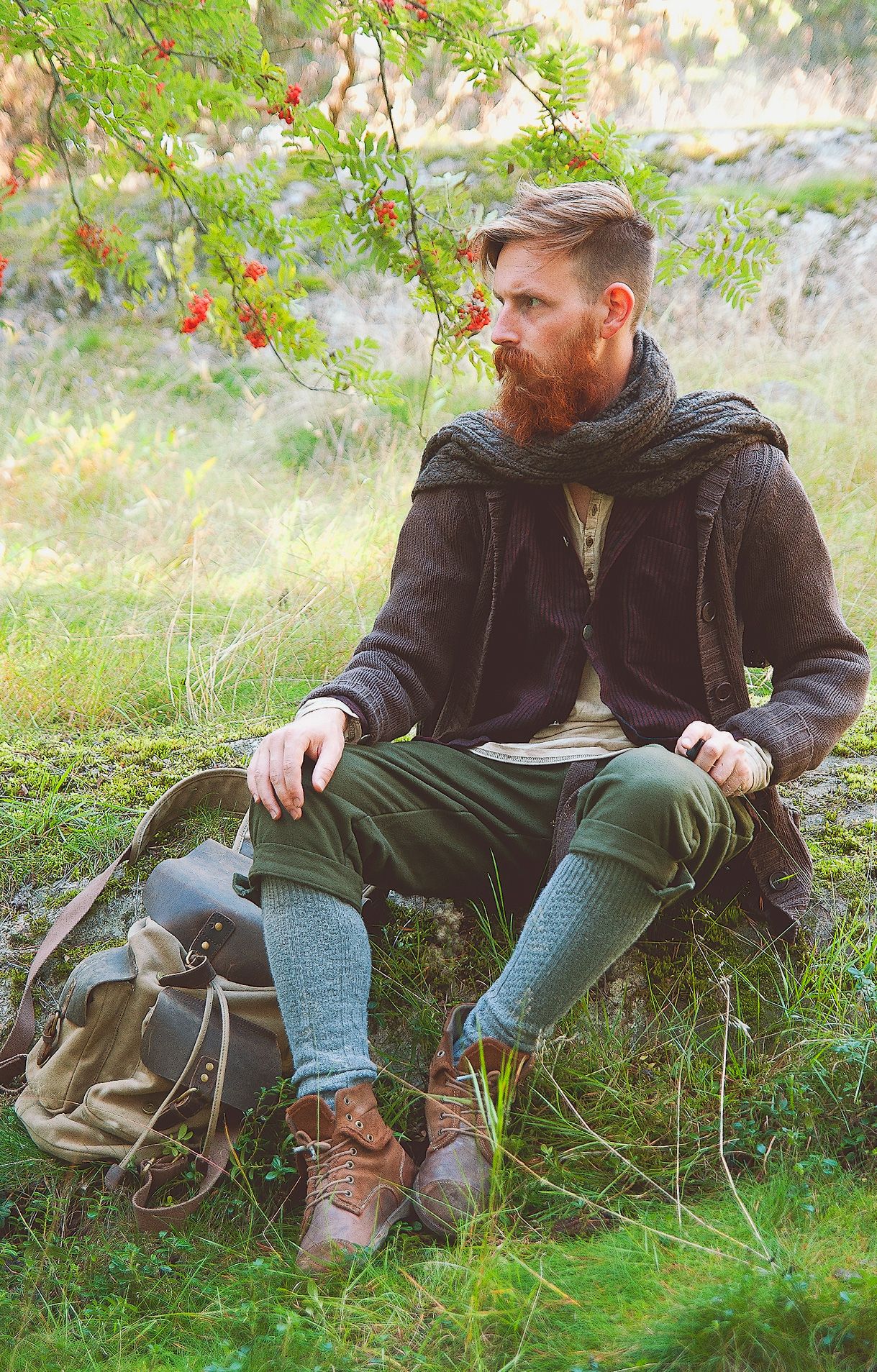 Finnish folk one-man metal band Mykgrav released the album. I can say about the album that has a soul to it in viking folk style, it is a special musical piace of art.

On this album there are the influences of black metal, rock, melodic music. All of this has a part in creating a unigue story that this musician present’s trough his music.

The sounds and melodies on this album are perfectly combined, there are some mistakes in crossings between melodies and sound, but it’s nothing special, everything is in perfect order.

The vocals are amazing, pure traditional folk vocals with some black metal vocals in some of the songs, they totally made the atmosphere more unigue in the songs.

Tehnical compliance is great, few things could have been done better, but it’s perfect as it is, acoustic is awesome, production is good.

Instrumental songs themeself’s tell a story trough sound and music about traditional scandinavian culture as well as the lyrics, making this album powerful and interesting for the listening.

Mykgrav doesn’t  present only music, it present emotions, tradition and culture. Everything about this one-man folk metal is unigue and in perfect musical balance. Music for the ears and soul.