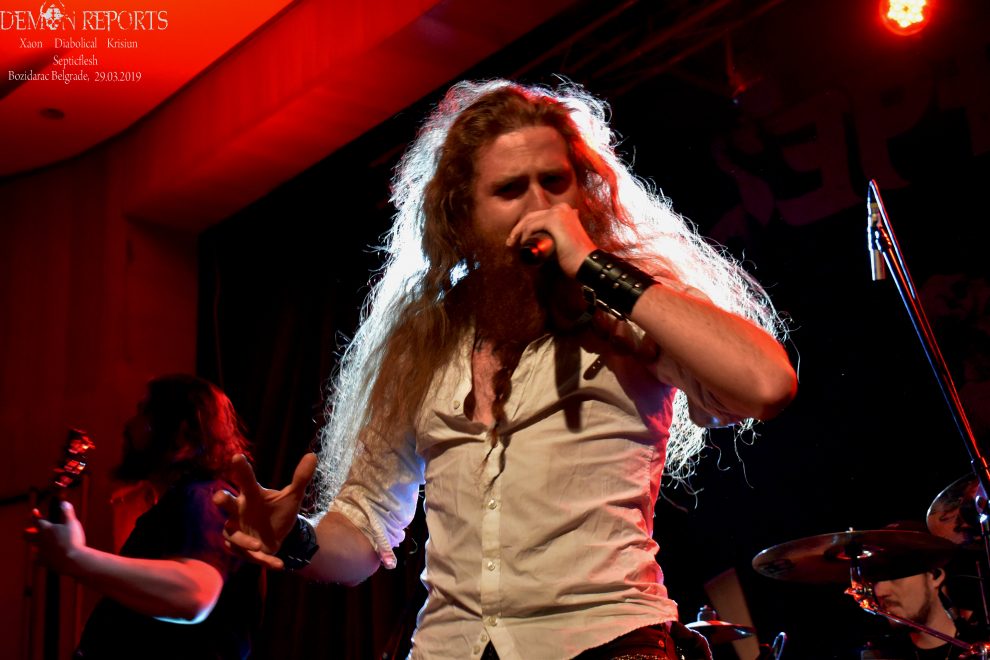 In this interview with Rob from  Swiss band Xaon at Belgrade/Bozidarac on March 29th. Journalist Vladimir Cincovic from Demon Reports team was talking about their new release ”Solipsis” influence for it, and the concept of it, which cover they will record if they had a change to record it, about the new upcoming release in 2020, also what is the most important thing while creating music, more exclusive details here: