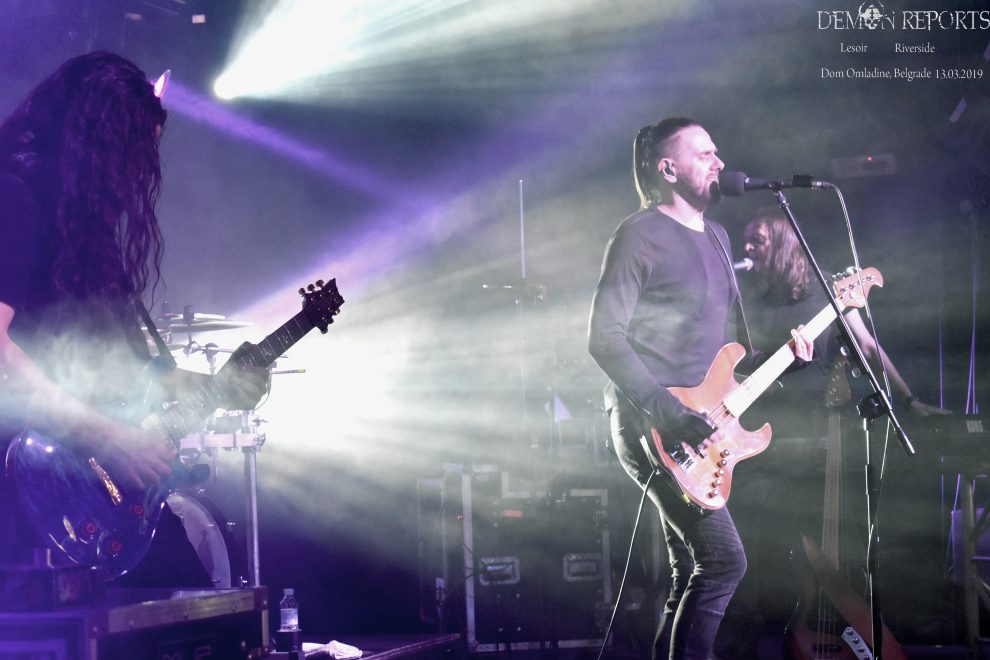 Dutch and Polish rock acts Lesoir and Riverside performed in Belgrade/Serbia at Dom Omladine on March 13th. This show was a true example that music as a form is artistic and it has the true divine soul. Riverside held the magnificent concert, they really showed to their fans, the true quality of their music, both with effects and also the true emotions, it was a experience that was beautiful in every possible sense, it was a food for the soul. 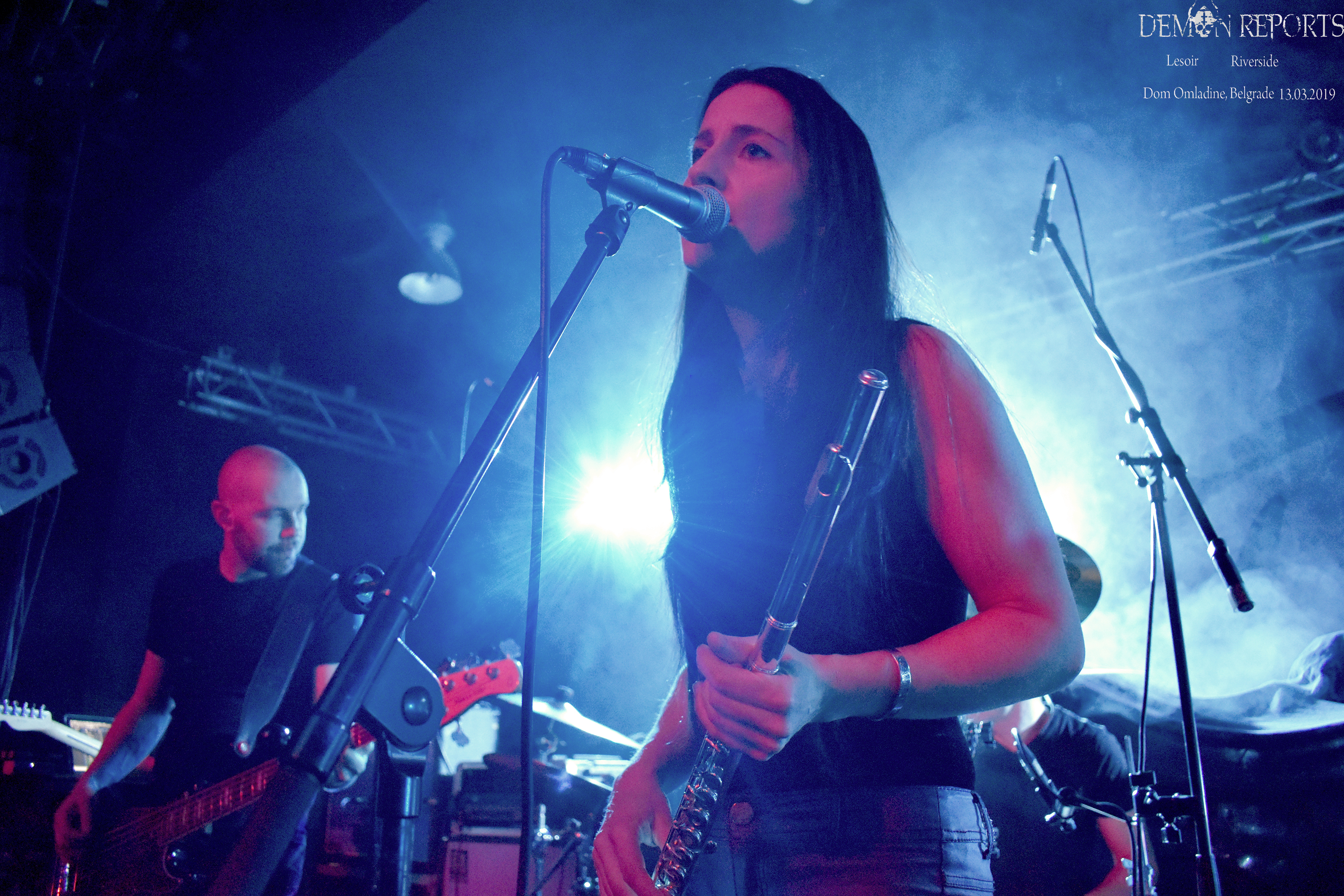 The  support act were Lesoir their performance is full of enthusiasm. They are so balanced in a musical way while performing they know how to bring their music to the audience. 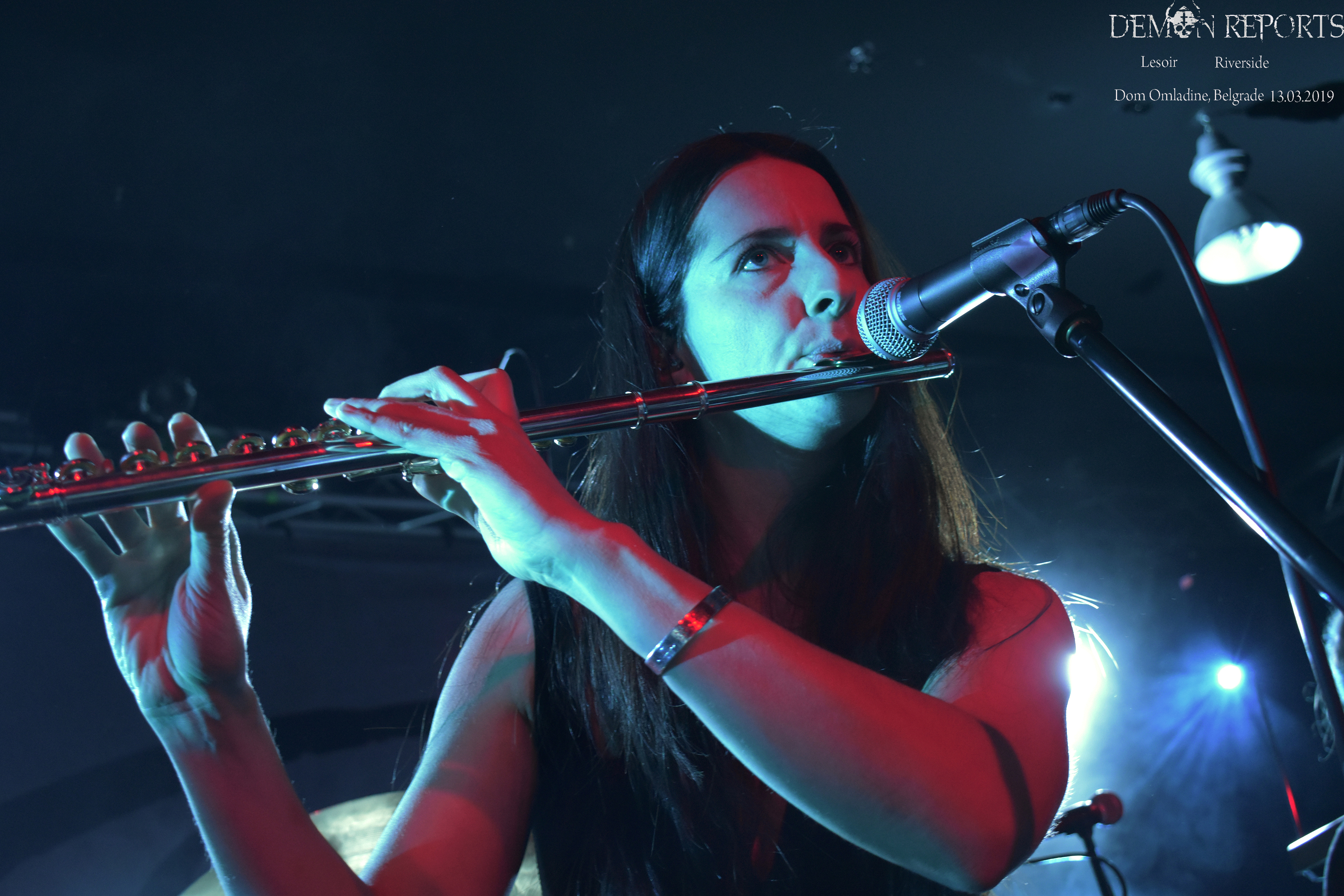 Vocalist Martjee is full of energy on stage, and as the rest of the band she knows how to show it to the audience. Beautiful progressive melodies of this band were such an relaxing oasis of music perfection, giving all in the hall the true magnificent journey trough the divine progressive sounds. They really enjoy their music fully while performing, and it amazing also how they presented through-out the whole show, and the end of the show was near, and the fans of the band, also the rest of the audience were satisfied. 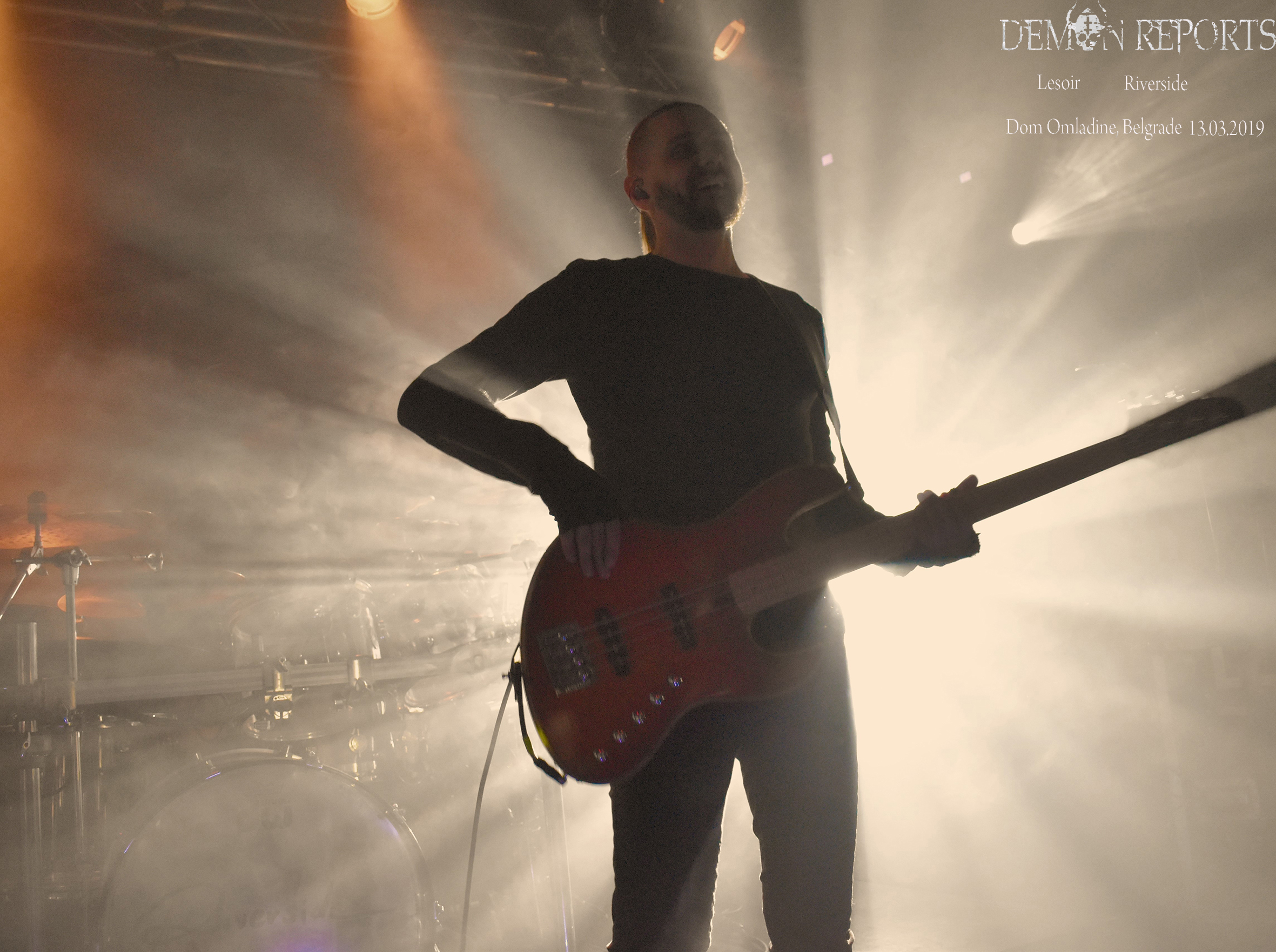 Then couple of minutes past buy and mighty Riverside got on the stage, and there were ovations already, when they got on the stage, only seconds past away, and they got the ovations like they were on the stage 30 minutes. Got to point this out, this band has a killer energy on stage, each song that they performed was a technical perfection, and sounded the same as their songs from studio, just the same. They are one of the rare bands that can pull this off, and also to sound great on the stage, and perform the songs like that. The amazing thing also in their performance is the energy that they projected through their music, they played each song, riff and melodic sound with such an emotion and power, they turned it into a such a cosmic progressive rock experience, also the ovations to them, and their music was like they were some super rock-stars performing in front of 100.000 people it was just priceless. 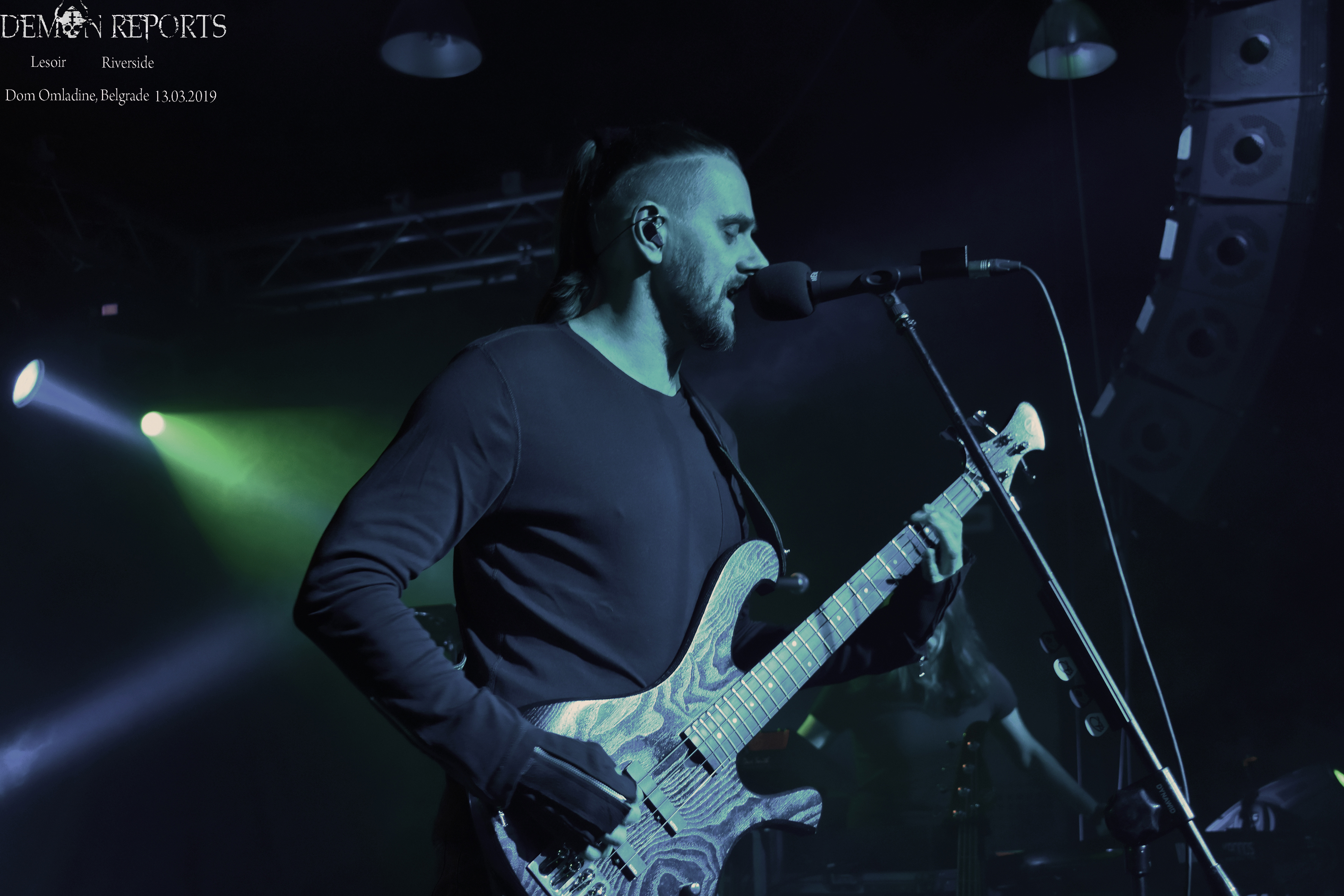 Overall, the show was a great experience. They showed why they are masters of prog rock, it was a cosmic journey trough the symphonies of prog divine sound, with a touch of music paradise to it. Prog rock never sounded so divine and spiritual.

My name is Vladimir Cincović. This magazine was created out of love for music.Support the magazine Demon Reports, We need your support.