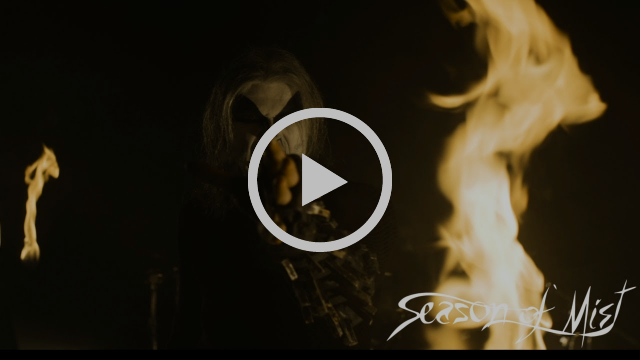 Norwegian black metal formation 1349 are now releasing an official music video for the song “Through Eyes of Stone”, taken from the band’s latest effort ”The Infernal Pathway” (released in October 2019). The music video was shot and directed by Vesa Ranta and Aapo Lahtela. 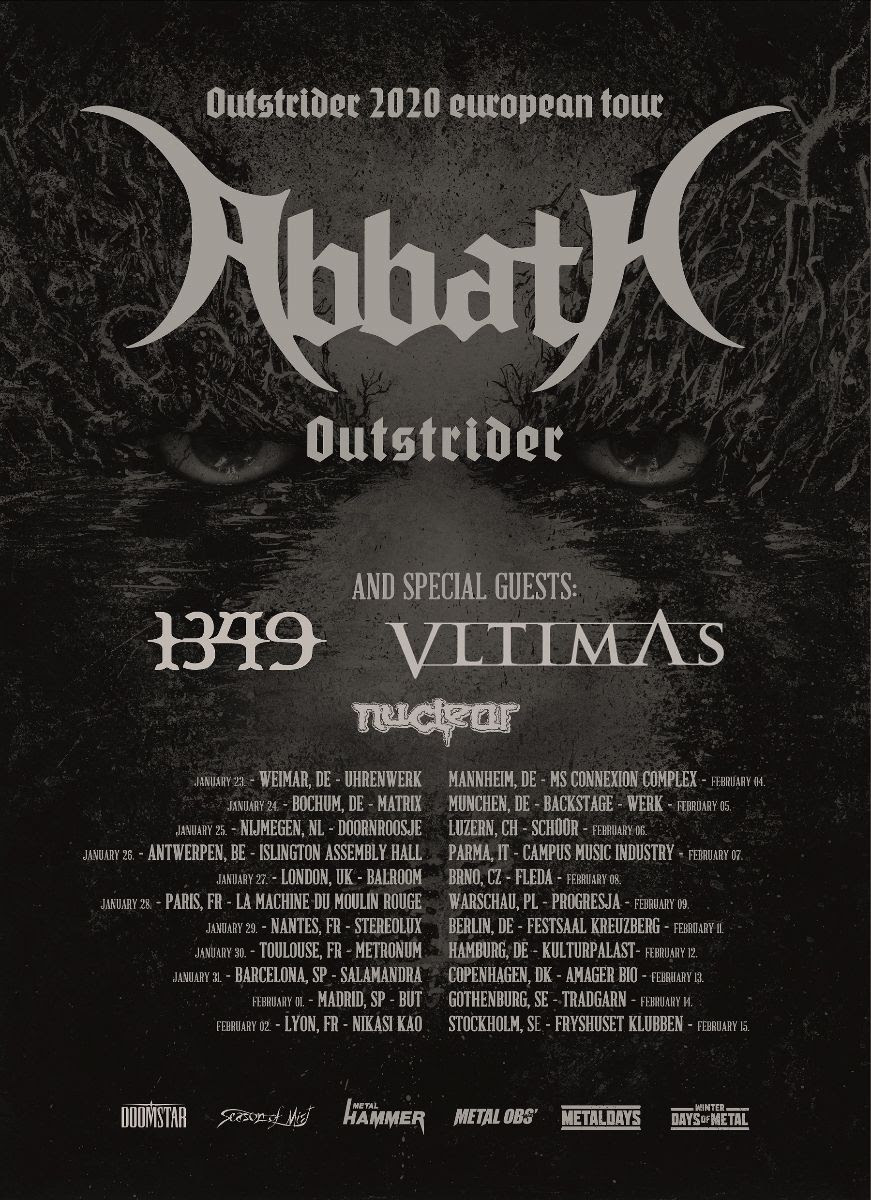 Check out the music video for the “Through Eyes of Stone”, here:

Obscura and God Dethroned show has been moved to another location and it’s Dom Omladine instead of Bozidarac in Belgrade/Serbia on February 22th!
Benighted releases new official lyric video for “Brutus”!