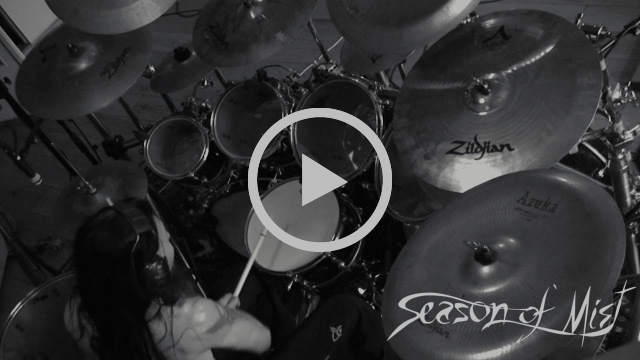 Black metallers 1349 are now releasing a play through video for the song “Through Eyes of Stone”. The footage was shot in the studio during the recording process of ”The Infernal Pathway”. The band’s new album was released last Friday, October 18th via Season of Mist Records. The album can be ordered HERE. 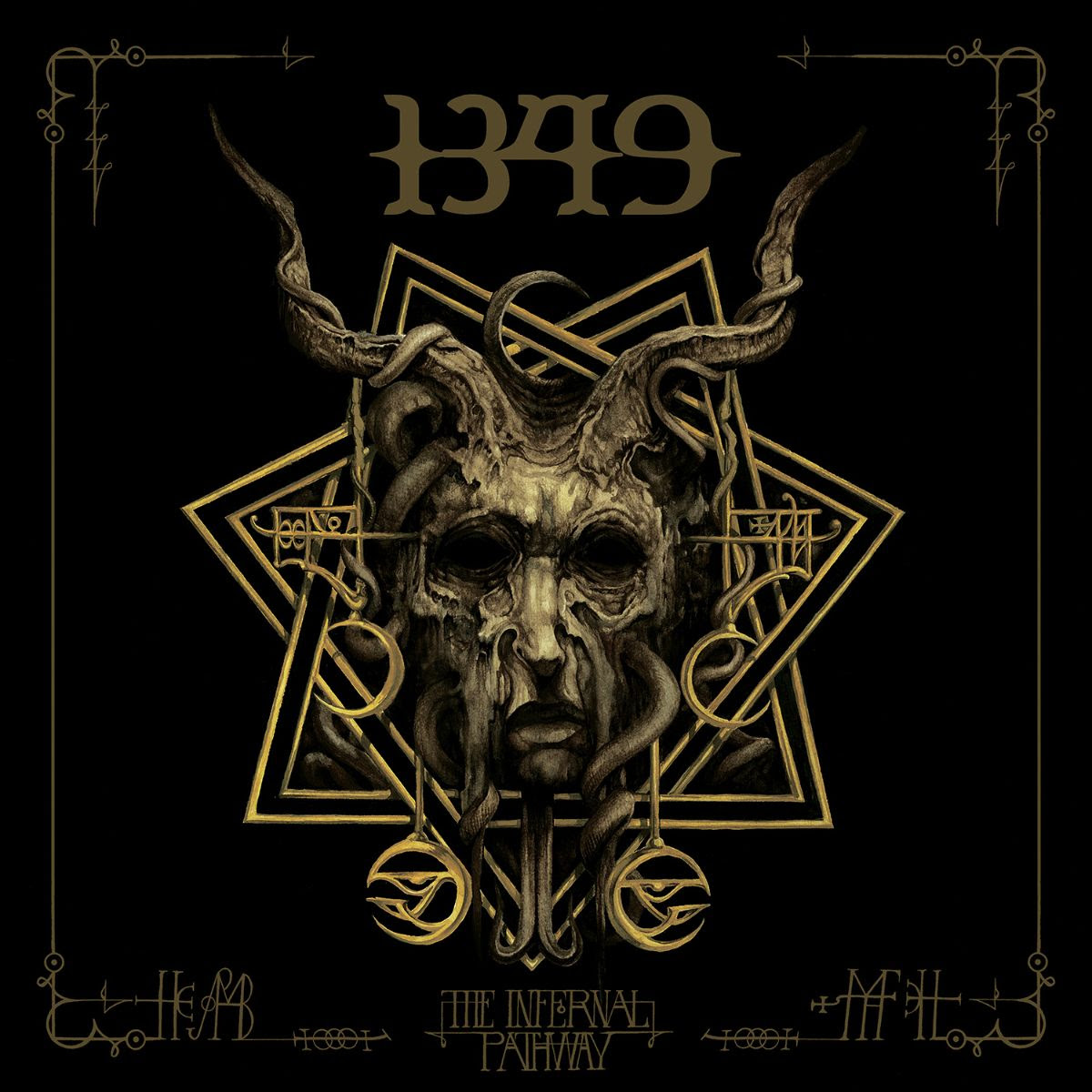 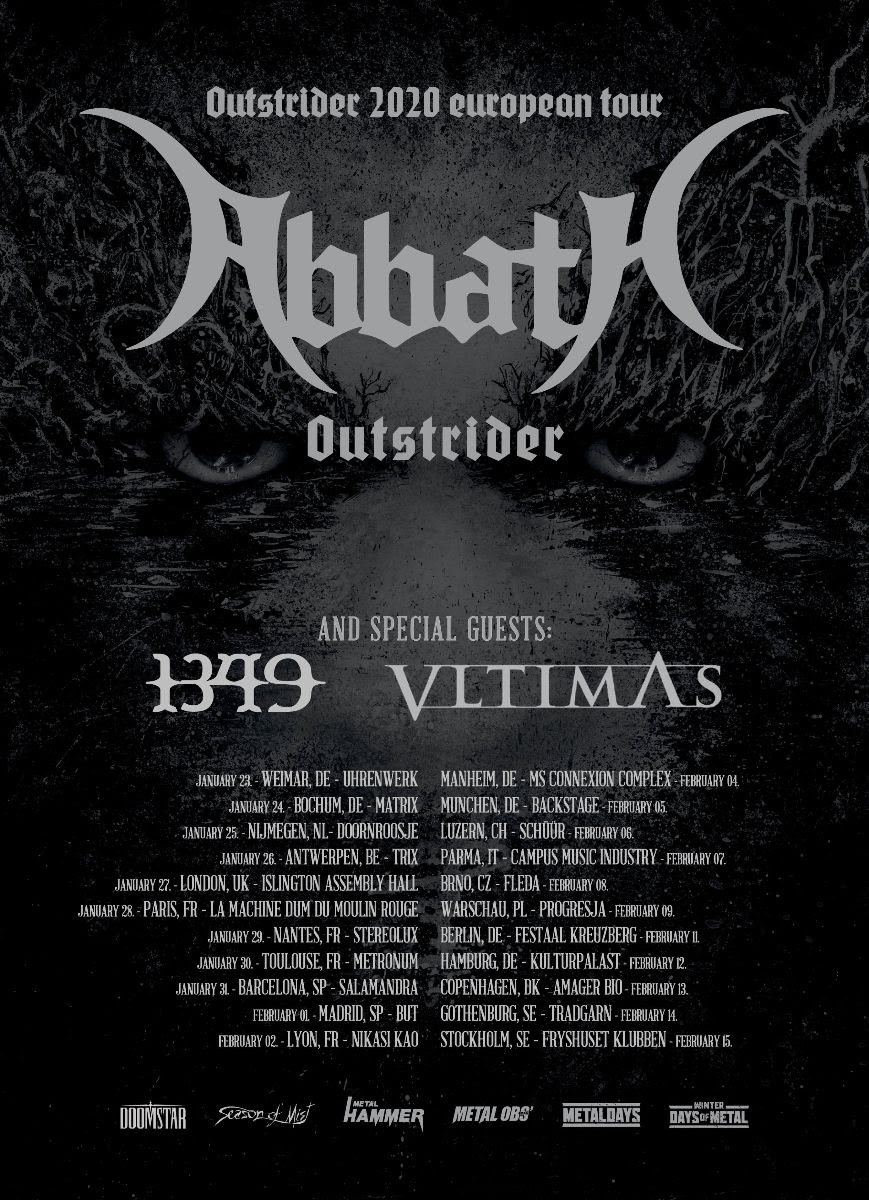 Check out the play-through video for “Through Eyes of Stone”, here: