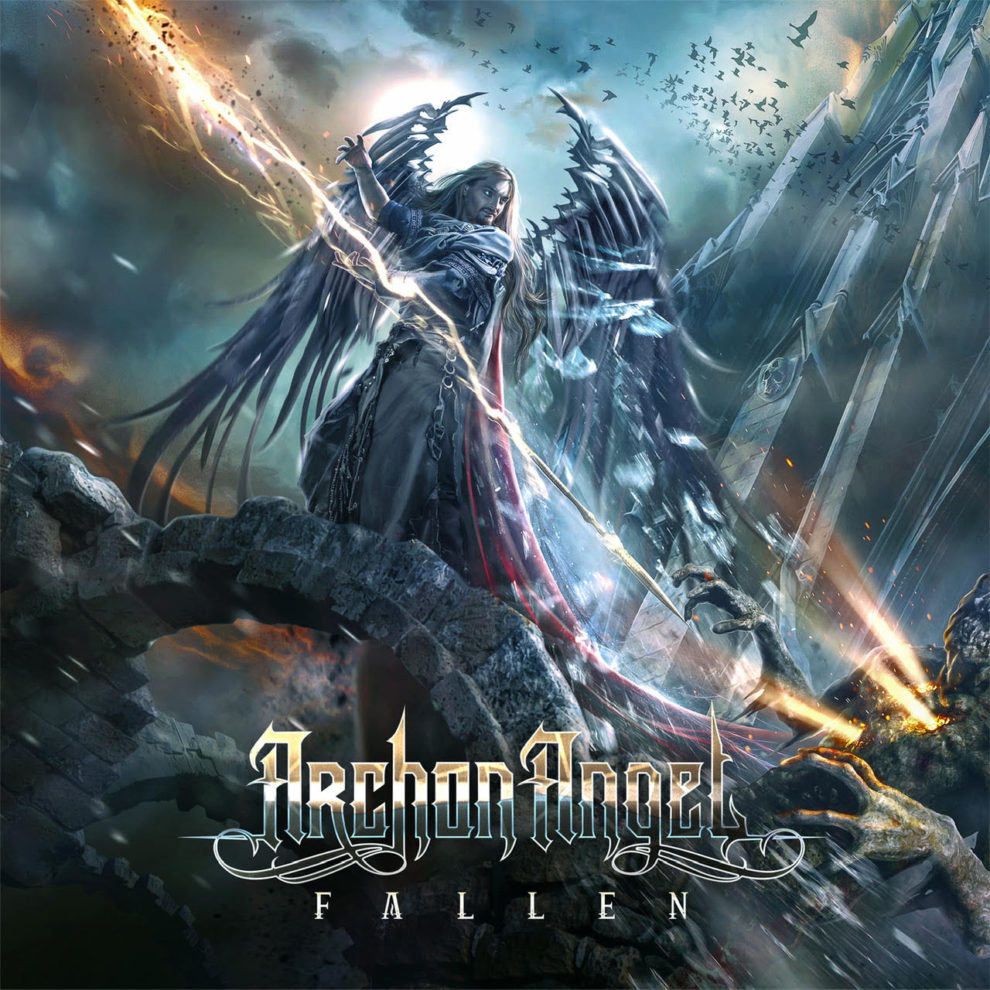 Whoever has been following 70000Tons Of Metal, The Original, The World’s Biggest Heavy Metal Cruise, over the past 9 years, does not only know that it is much more than just another festival at sea. They will also know that one of the things that make it such a unique once in a lifetime event is that even now, only 2 months before the Independence Of The Seas will take 3000 Metal-heads and 60 world-class Heavy Metal bands from Fort Lauderdale, Florida, to Cozumel, Mexico, from January 7th to 11th, for Round X, the Skipper and his crew always manage to surprise fans with specials – including one time performances, album and band anniversaries, unexpected jam band constellations, and other premieres exclusively happening on board.

After recent additions such as Devin Townsend and Sortilège to the lineup that already features names like Emperor, Epica and Wintersun, 70000Tons Of Metal, The Original, The World’s Biggest Heavy Metal Cruise, is excited to announce another world premiere event on board, namely the very first live show by Zak Stevens’ new project Archon Angel. The band’s debut album “Fallen” will be released in early 2020 on Frontiers Music, with a music video for the title track and pre-orders for the album launching on December 4th, 2019.

Archon Angel’s inception goes back to a meeting between producer/guitarist Aldo Lonobile (Secret Sphere) and former Savatage and Circle II Circle vocalist Zak Stevens, who is also a key performer in Trans-Siberian Orchestra. After immediately finding common creative grounds, Aldo submitted to Zak some song ideas which were reminiscent of the classic Savatage sound of records such as Edge Of Thorns and Gutter Ballet. The two felt the magic was there, so no time was wasted in getting together to craft an absolutely striking metal album.

Zak Stevens remembers the inception of Archon Angel quite vividly:

“Aldo was producing the ‘Return to Eden’ (Timo Tolkki’s Avalon) album and that’s how we originally met in 2018. He contacted me by email and together we chose the two songs I would be singing on. Right away, it was super easy working with Aldo and we thought very much alike as far as music and production are concerned. And now, here we are today as bandmates in Archon Angel and playing together on the debut album, ‘Fallen’!

Zak states this about the new band:

”For Archon Angel, we pretty much started all the songs from scratch. Aldo had quite a few songs demoed to get things started with and we just went from there. He’s an amazing guitarist and I was more than impressed with everything he did. From there, everyone got involved. The band guys in Italy (Aldo – Guitars, Marco Lazzarini – Drums, and Antonio Agate – Keys) and in France (my old friend Yves Campion from the band Nightmare on bass) helped Aldo with the instrumentation. I worked on vocal melodies with Aldo, along with my wife Katherine, who is a very creative writer in her own right. She helped Aldo and I with some amazing lyrical contributions and with the overall concept stuff for the album.”

Zak had a huge impact on my musical background: he has a unique vocal tone and the milestone albums he recorded with Savatage are among my all time favorite albums,” adds Aldo. “When Frontiers Records gave me the chance to work with him during the production of ‘Return To Eden’ I was very excited and everything has been super easy. I am very proud of the music we wrote together and we are a great team, stay tuned for more news!”

In the songwriting department, some of the most outstanding writers and musicians from the Italian Rock scene couldn’t help but pitch in, including Simone Mularoni (of DGM and Sweet Oblivion) and Alessandro Del Vecchio (Edge of Forever, Jorn, Hardline, etc.).

The album itself deals with a central character, the “Archon”, who is a modern day angel figure. The idea goes back to the religious system of Gnosticism with the difference that in this instance, the Archon’s story is immersed into modern-day times. The Archon is a medium who brings messages to God (Demiurge) from the people of Earth. The tale that the album tells is one that follows the story and life and times of the modern-day “Archon”, as he is called upon to protect the people of Earth through frightening, turbulent times.

While Archon Angel are currently preparing to tour the world, one thing is safe: It will all start here – making their appearance aboard 70000Tons Of Metal the kick-off for a truly unique experience!

Sailing on board the Independence of the Seas, one of the biggest cruise ships in the World, guests will enjoy complimentary fine dining, bars and lounges that never close, 24 hour room service and a host of on board activities.

With nine consecutive sellouts since the first voyage in 2011, this five-day, four-night Heavy Metal Music Festival and Caribbean vacation will celebrate Round X in 2020, offering 3000 Metal-heads the unique opportunity to mingle side-by-side with 60 world-class Heavy Metal bands.

Every band plays twice and all guests have unrestricted festival access to 120+ live performances, including the Jamming in International Waters All Star Jam, Meet & Greets with every band, intimate Artist clinics & workshops and exclusive album premieres. All of this with no VIP areas on board makes it feel like everyone has a backstage pass. If that’s not enough, festival goers even get a chance to explore a Caribbean dream destination with their favorite Artists.

Check out the announcement video for the cruise in 2020, here:

Nonexist releases lyric video for the “Together We Shall Burn”!

Boys From Heaven premieres the live music video for the “Convictions”, rock melodic sounds from paradise in 80’s style!

The official schedule for the Annihilator show has been revealed!
Summoning to re-release Limited Vinyl Editions of ”Nightshade Forests & Lost Tales” on December 10th!