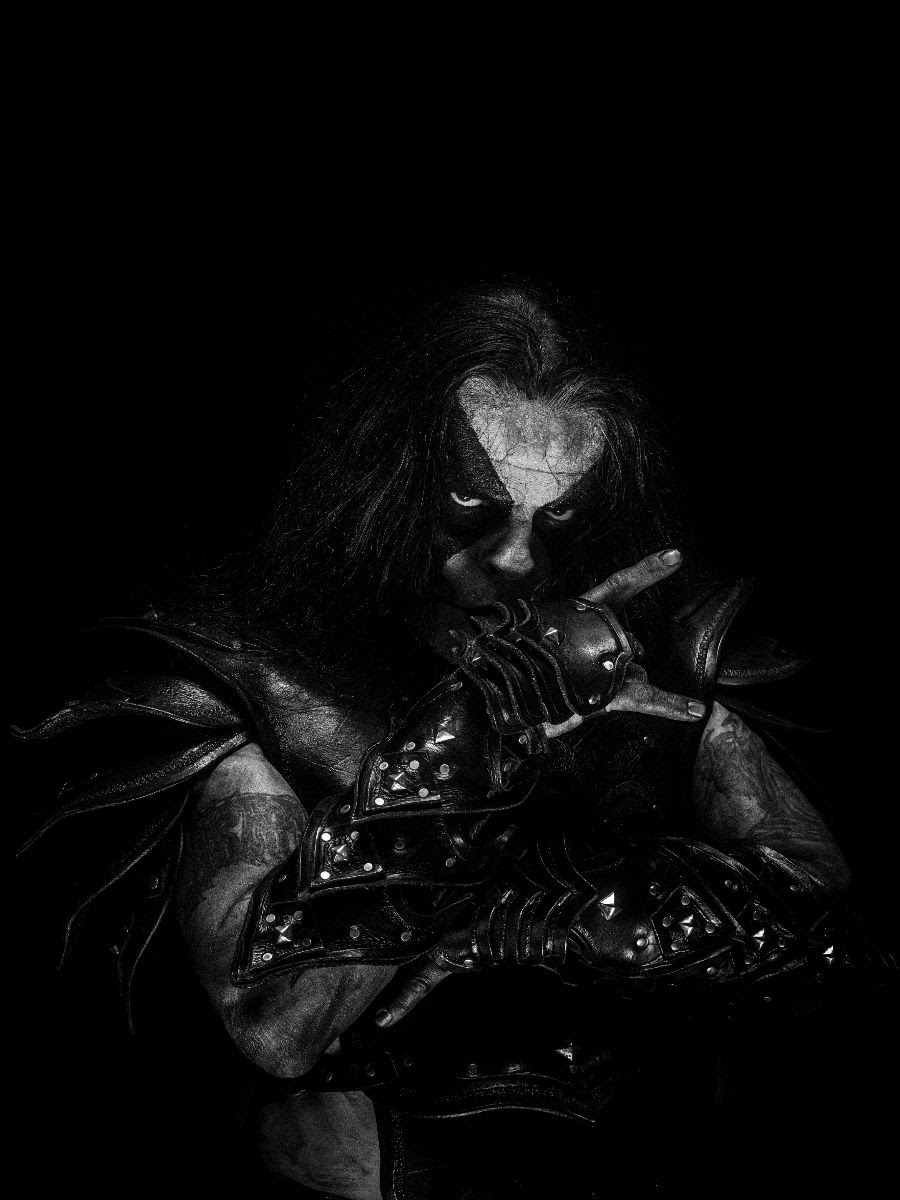 Norwegian metal legend Abbath will release a brand new song and music video, today. The song “Dream Cull” will be premiered via the Season of Mist YouTube Channel. The song is taken from the band’s new opus ”Dread Reaver”, which is set for release on March 25th.

The cover artwork was created by Bjørn Stian Bjoarvik and the photos were made by Francisco Munoz.

The ravens gaze ominously from above. The seas roar in anticipation. The mountains creak yet again. Abbath’s remarkable new album, Dread Reaver, is upon us all. Two years in the making, Abbath’s third full-length is the culmination of everything before it. A fusion of debut Abbath (2016) and follow-up Outstrider (2019), the aptly titled ”Dread Reaver” extends its fantastical fangs outward and drives its cloven hooves onward. Indeed, there’s nothing like an Abbath record. This is the darkest metal for epic journeys and ancient battles. Comprised of eight riveting tracks and a red-hot cover of Metallica’s “Trapped Under Ice,” ”Dread Reaver” shows Abbath triumphing over all trials and tribulations, riding hard into merciless glory as the one and only “Lemmy of black metal.”

Abbath was formed by Olve Eikemo (aka Abbath) in Bergen, Norway in 2015. After splitting with vaunted extreme metallers Immortal, the beguiling frontman and storied songwriter only had one path: Abbath. Years before, he had proven that venturing out of the Immortal constellation was not only plausible but doable with the I project, a short-lived, one-album (Between Two Worlds) band featuring notable musicians from Immortal, Enslaved, and Gorgoroth. Indeed, once Eikemo was free of Immortal’s ’s shackles, he was able to assemble a cadre of like-minded conspirators for his solo debut album, Abbath. So crucial was Abbath that the Norwegian Embassy in the UK ran a music/culture piece, while in Norway, the album was nominated for a Spellemannprisen (Norwegian Grammy). Metal Hammer Germany even gonged Abbath with its Best Debut award. Follow-up album, Outstrider, was equally lauded. Billboard’s coverage sent shockwaves through the rock/metal scenes, while Kerrang! labelled it “dominating and creative,” awarding it 4Ks. Decibel also heaped praise on Outstrider, giving it the Best New Noise trophy. The new record ”Dread Reaver” will yet again lionize Abbath as leader of the frost-bitten pack.

Powered by Abbath’s creative musical imagination, ”Dread Reaver” runs riotously out of the gate. The album’s edifice affords tracks like “Acid Haze,” “Scarred Core,” “The Deep Unbound,” and the album’s closing title track ample room to champion the extremes of black metal, heavy metal, and hard rock. While there are nods to NWOBHM greats, thrash metal’s luminaries, and black metal icons, ”Dread Reaver” is unmistakably Abbath. There is no other fingerprint. Paired with thought-provoking lyrics based on the historical figure of Othryades, Abbath’s third album not only shouts exultant but reads like an ancient pyrrhic tale steeped in violence, sorrow, and grit. The idea of a Dread Reaver—a fearless duelist—can also be read as a metaphor for life’s actions and subsequent struggles. Be warned: ”Dread Reaver” is Abbath at his most menacing and accomplished.

”Dread Reaver” was produced by Endre Kirkesola, Abbath  and Dag Erik Nygaard at Dub Studio in Kristiansand and Bergen Lydstudio, respectively. Kirkesola and Nygaard also engineered. Mixing was performed by Abbath and Kirkesola, while the mastering was done by maestro Maor Appelbaum (Faith No More, Rob Halford) at Maor Appelbaum Mastering in Los Angeles. The goal was to field a storming production that sat firmly at the crossroads of Abbath’s heroes Kiss, Motorhead, Manowar and Bathory. From the anthemic thrust of opener “Acid Haze” and the epic pound of “Dream Cull” to the rampaging “The Book of Breath” and the wicked cover of Metallica’s “Trapped Under Ice,” ”Dread Reaver” sounds as massive as Norwegian mountain and as fiery as the depths of Hell. Truly, the recording line-up of Abbath (guitar, bass, vocals), Ukri Suvilehto (drums), Ole André Farstad (guitars), and Mia Wallace (bass) found their sonic muse.

If “Ace of Spades” catapulted Motorhead to fame and notoriety, then ”Dread Reaver” will find Abbath atop the metal’s gigantic heap, the spoils of icy blood, scorching sweat, and steely tears at his feet. As “Myrmidon” states, “Die with a smile, stare glassy-eyed up / At boiling skies! / Valkyries descend to gore-caked fen / Fallen warriors arise!” Lightning strikes thrice with Abbath’s incredible Dread Reaver! 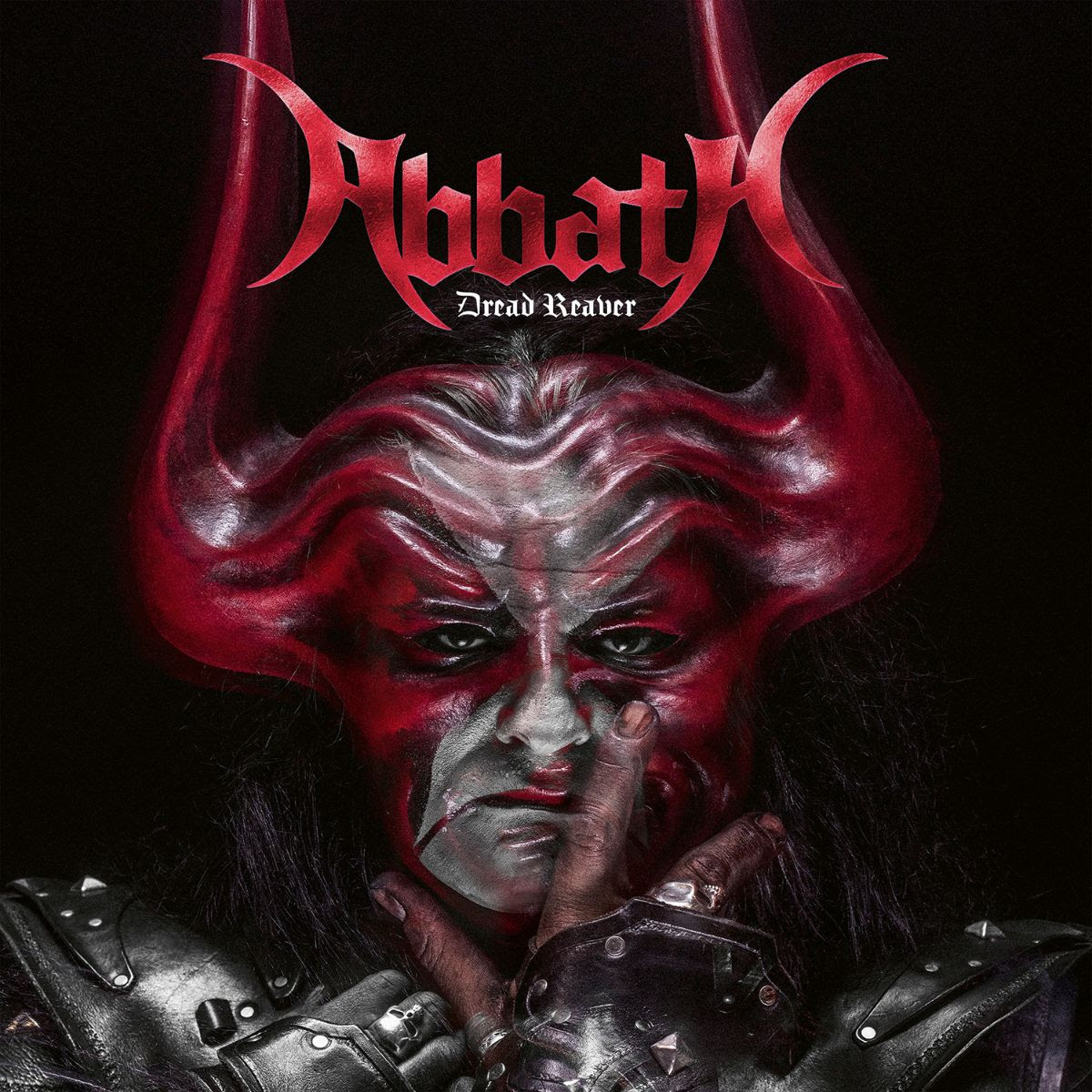 Check out the premiere for the new official music video for ”Dream Cull”, below: