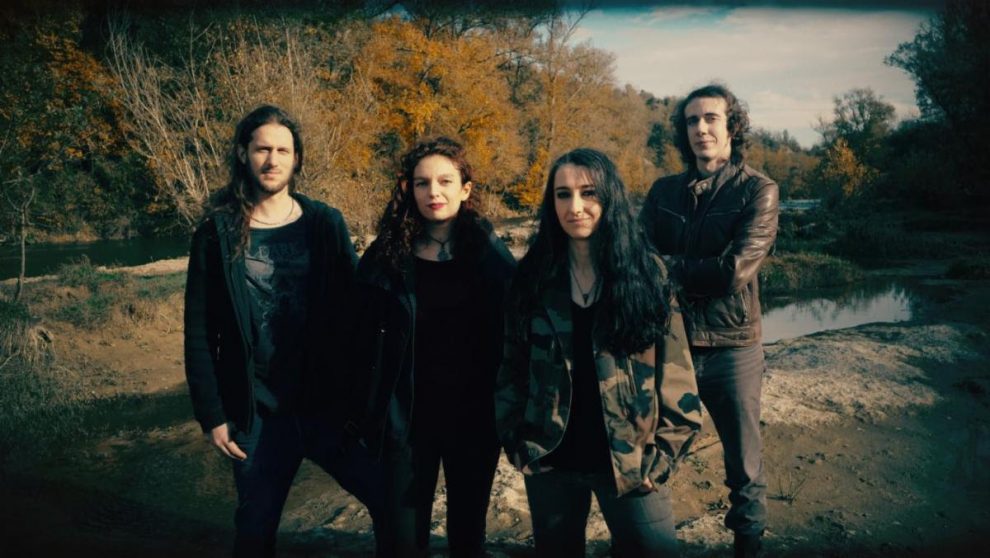 Integrating elements of Scandinavian melodic death metal, Slavic traditional music and classical symphonies, Toulouse-based band Aephanemer have developed a sound that could likely influence a whole new generation of metal. After bursting onto the scene in 2014, followed by the release of their debut EP “Know Thyself” and their first and critically acclaimed full-length ”Memento Mori” in 2016, the four-piece quickly began growing a loyal fanbase, ultimately making their mark as one of the best up and coming bands of the new wave of melodic death metal.

Due in part to their deft musicality, impressive live performances (including at festivals like Wacken Open Air) and fresh, modern sound, the band quickly gained the attention of leading rock and metal label Napalm Records, who will proudly re-release Aephanemer’s sophomore album, “Prokopton,” on October 25th!
The band states this about the re-release:
”We are extremely excited by the upcoming release of our new album “Prokopton!” Napalm Records gave us the opportunity to release this album exactly as we had imagined it and we cannot wait to share it with you all. “Prokopton” is nothing but sincere melodic death metal coming straight from our hearts, and we hope you will enjoy it!”
Originally released in March 2019, “Prokopton” will now also be available in various LP, CD and bundle editions. The pre-order has just started HERE. 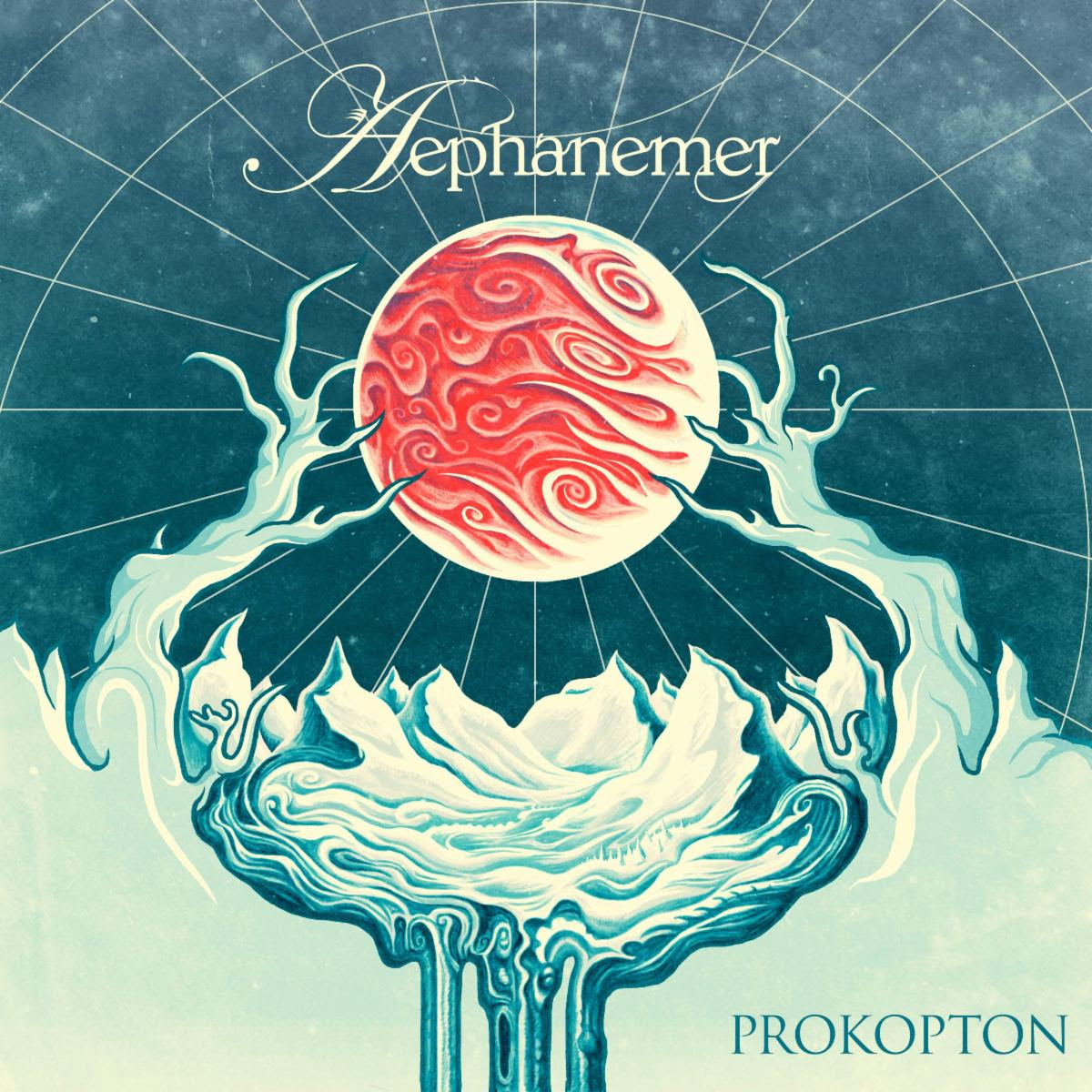 Gwar returns to UK & Europe for November-December Tour, and releases a teaser as the announcement for it!
The Great Old Ones releases the lyric video for ”Nyarlathotep”!