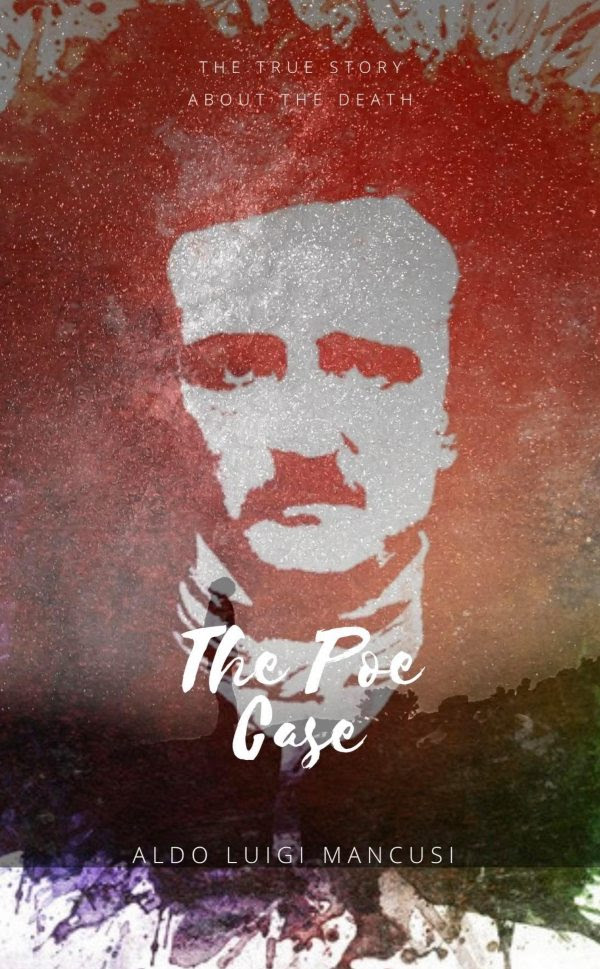 Aldo Luigi Mancusi – renowned journalist and founder of the Italian legendary printed magazine Metal Shock, manager and legal consultant, who has always been passionate about cinema, currently CEO of LoimanCapitals – has launched a kickstarter campaign for his upcoming book of the mysterious death of the greatest nightmare narrator Edgar Allan Poe, entitled ”The Poe Case (Il Caso Poe)”. 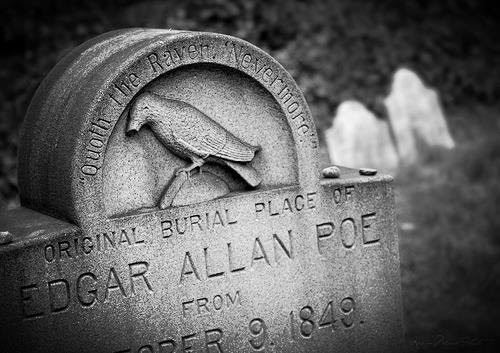 Get more information and give your support at https://www.kickstarter.com/projects/aldoluigimancusi/the-poe-case-il-caso-poe

“My desire is to publish a book that is in some ways uncomfortable, but which finally wants to make clear the facts and the protagonists of this mystery.”

On October 3rd, 1849 at the first light of dawn, the greatest nightmare narrator in history, Edgar Allan Poe, was found in the streets of Baltimore, Maryland, in the United States, in an evident state of confusion. Not a sign of violence, not a disease, not a heart problem, not a drop of alcohol in the body, hospitalized he died after four days, delusional and invoking the name of a certain Reynolds. According to the Washington College Hospital coroner, the poet died of natural causes when he was only 40 years old. Why didn’t the police listen to the only witness, Joseph W. Walker? Who was Reynolds? Why was he in a daze? Is it credible that a 40-year-old man, who had stopped drinking for some time and had no pathologies, could have died of natural causes? The Poe Case is an investigative novel that asks these questions and aims to clarify the most mysterious death of the last century.

Wormwood change the title of their upcoming album ”Arkivet”, after the demand from funeral service Fonus to remove the title from their record!
Bodom After Midnight releases new official music video for the ”Paint the Sky with Blood”!