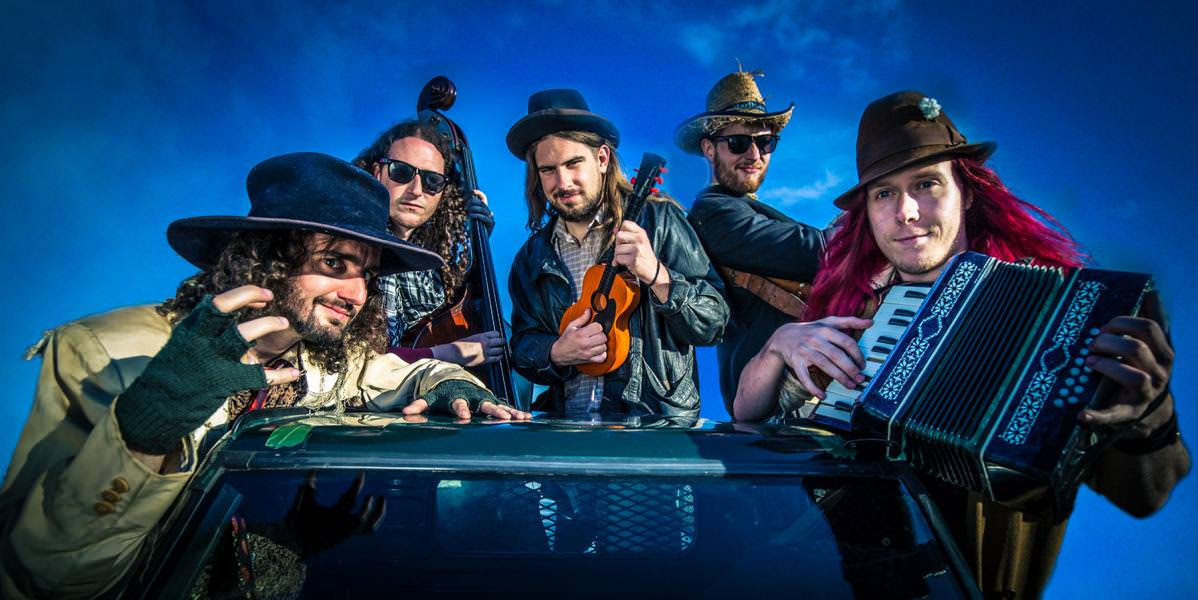 Oh wow! Back in 2008, Alestorm were mere newcomers and beginners – and yet they created a modern metal classic and a completely new subgenre. Captain Morgan’s Revenge marks the birth of Pirate Metal as we know it today and turned a couple of young Scotsmen into the hottest band the modern metal scene has to offer! Ten years later and sold-out shows all over the world, their boozy debut gets its well-deserved anniversary treatment and will be re-released on January 26th 2018 with Napalm Records!

Captain Morgan`s Revenge – 10th Anniversary Edition has received a fresh remix and remastering by original producer Lasse Lammert at his LSD studios and will be coming with a rejuvenated artwork. Alongside the ”Live At Summer Breeze” bonus disc, this re-release will be a true gem for all collectors, new fans and nostalgics alike!

The pirates stated this about the upcoming Anniversary Edition:

“Oh wow! Can’t believe it’s been 10 years already since we made this record. We were all terrible musicians back then, and it was only thanks to the immense skill of our producer Lasse Lammert that we managed to salvage a passable bunch of songs. But anyway, it seems a bunch of you people seemed to like this album, so we decided to give it a bit of spit and polish for the 10th anniversary. NO, this is not one of those shitty ‘brickwall’ remasters that some bands do, and NO, this is not a re-recording by a bunch of disinterested and jaded old musicians. We’ve taken the original multitrack source material from 10 years ago (bad playing, cheap keyboards, awful vocals and everything), and just re-mixed the whole album to be punchier, tighter, more dynamic, and more sonically delightful than before. You probably won’t even notice the difference! But it’s there. And it’ll sound awesome on vinyl, for the first time ever!”
Captain Morgan`s Revenge – 10th Anniversary Edition – coming as CD digi pack, LP gatefold and digital download – is now available for pre-orderHERE! 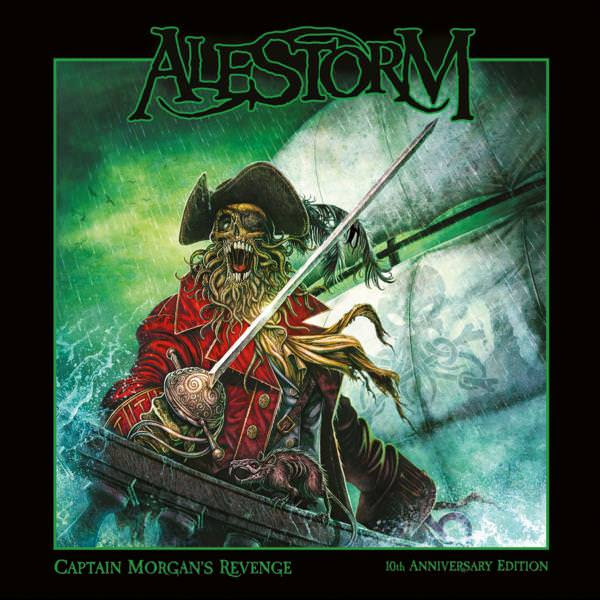 After the band just returned from the US ”Vans Warped” Tour as well as an extensive European run this year,  Alestorm will continue to drop their anchor live on the following dates. Turn on your eyepatch and let the rum flow freely here:

Piratefest UK Tour 2018:
with support from Rumahoy and The Dread Crew Of Oddwood