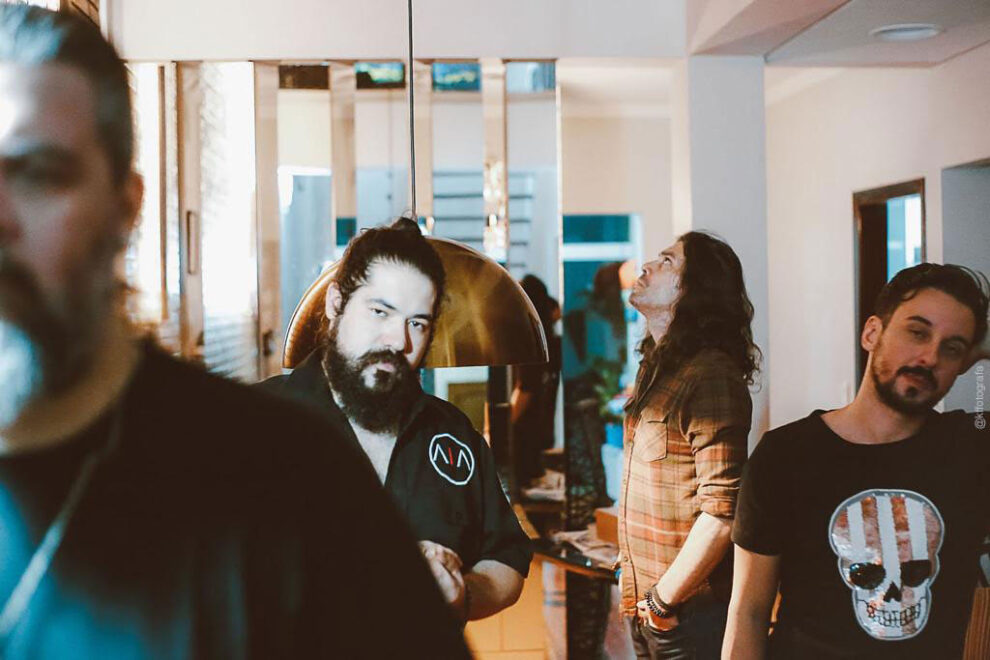 All is Allowed released a new EP “Just Keep Walking” on all streaming platforms by Electric Funeral Records. The EP has four songs – that brings high quality mix of southern rock, metal and alternative rock. The material was produced by the band and Miguel “Rambo”. It was recorded at Estúdio Casa 39, São Paulo/Brazil.

All is Allowed is a band that moves between the seventies sound of sabbatical stoner and the alternative nineties grunge –  in this way transmitting their music influences  – from Black Sabbath to Alice in Chains, Mother Love Bone, Tool. And also some influences from both the 70’s and from the 90’s. The band’s name is nothing more than the message of free will where you will reap what you sow, the law of Karm and vibration.

Formed by Frank Santos (Vocals), Juhanni Perondi (Bass), Rudah Latáro (Guitar/Backing vocals) and Guto Aielo (Drums), this guys had there first meeting in March/2019 and from the first rehearsal it was clear – that the compositions would be based on the influences of each member. This resulted in creating final product, that is the fusion of influences from their idols.

Check out this four songs from the new EP “Just Keep Walking”, below:

Shield Of Wings released drum-playthrough video for “Sunfire Shower”!
Trevor Strnad (The Black Dahlia Murder) passed away at the age of 41!