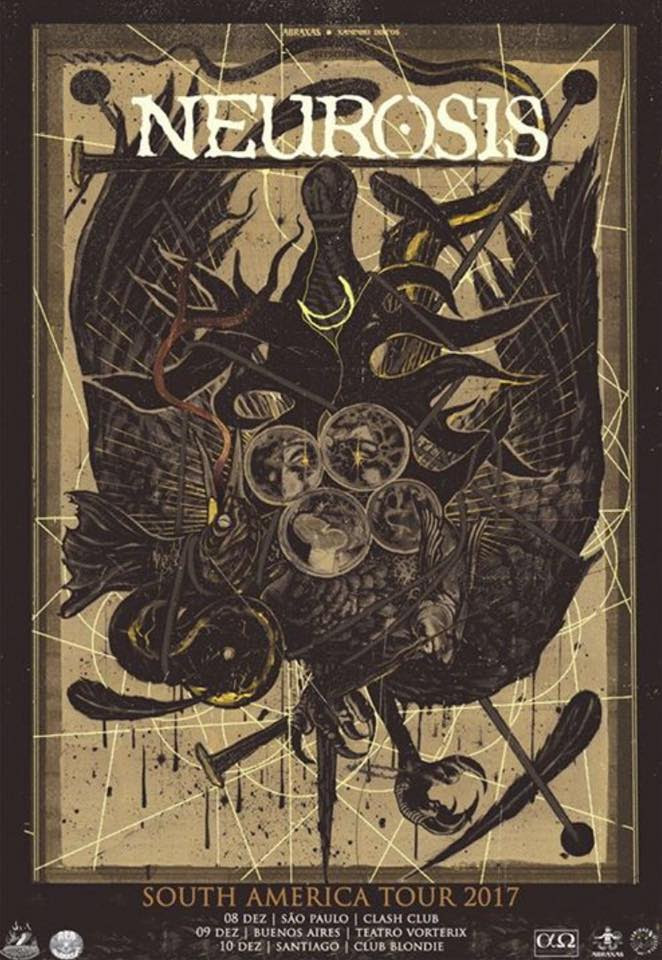 Alpha Management’s South American Office, led by Edu Lane, is proud the announce the Neurosis show on December 8th at Clash Club in São Paulo, on their South American 2017 tour! The show is presented by the 3way production alongside Alpha Omega Management, Xaninho and Abraxas. 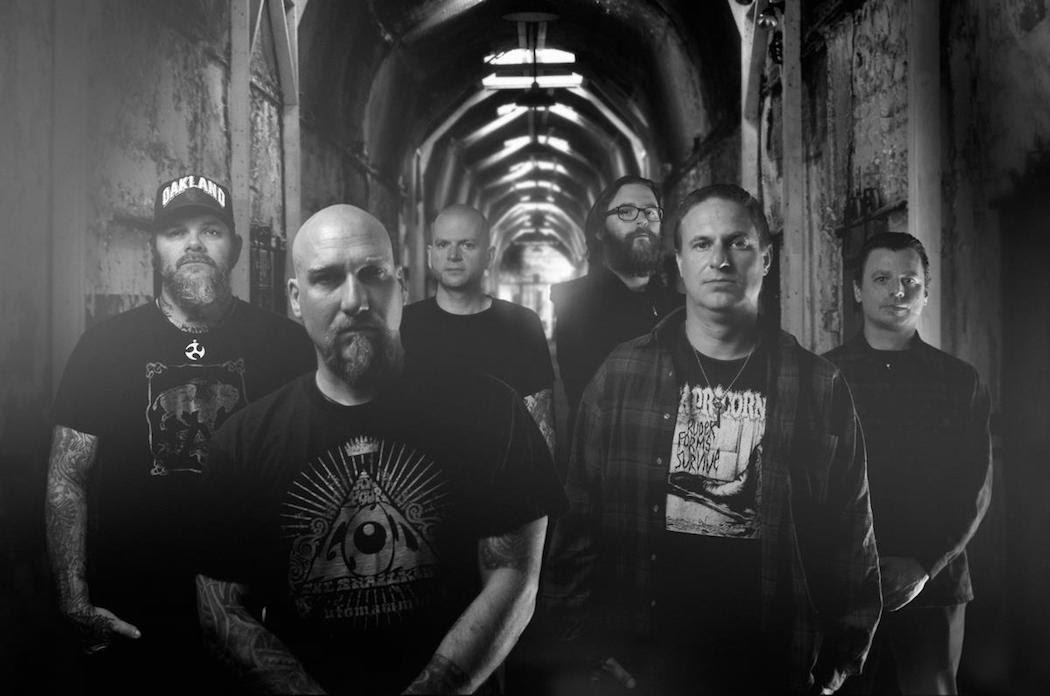 It is said that great art has the power to take us outside of ourselves and bring us closer to ourselves simultaneously. Few bands have accomplished this rare feat on a more profound and consistent basis than Neurosis. For nearly three decades, their music has touched the hearts and minds of young men and women seeking contact with something beyond the physical world, something intangible, something that expresses the inner tumult of the human condition in a way that transcends time and space. Something that not only provokes questions but maybe even hints at answers.

In 1996, I was one of those young men. I was 20 years old when I heard through ”Silver In Blood”, and I could never listen to music the same way again. The album was so dense, so turbulent, so different than anything I had heard before. It was, like its own weather system. It didn’t just challenge me to think differently, it forced me to. It opened doors that lay beyond the confines of my own narrow experience. Best of all,to an aspiring “writer” at least—the band’s lyrics seemed to be saying something. Not about politics or religion or society or even interpersonal relationships, but about the life of the mind. And the words could be applied to modern life as readily as life a thousand years ago—or three thousand years ago, when our gods were our own and almost everyonestill had to fight for their daily bread.

The music on Honor Found In Decay is both torturous and transcendent. It is the ongoing exposition of a vast internal dialogue that seems to carry the weight of eons. With the right kind of ears and eyes, it can seem like the trials and tribulations of mankind are being channeled through five individuals: Steve Von Till, Scott Kelly, Noah Landis, Jason Roeder and Dave Edwardson. Yet? They will be the first ones to tell you that they are just regular people trying to make sense of the world around them. The degree to which Neurosis allows them to step out of their everyday lives is the distance between one and zero, the distance between thinking and doing, the distance between this minute and the one that may or may not follow. Which is to say Neurosis takes them outside of themselves and brings them closer to themselves. Simultaneously.

Check out Neurosis “Fires Within Fires” album video,here enjoy it: