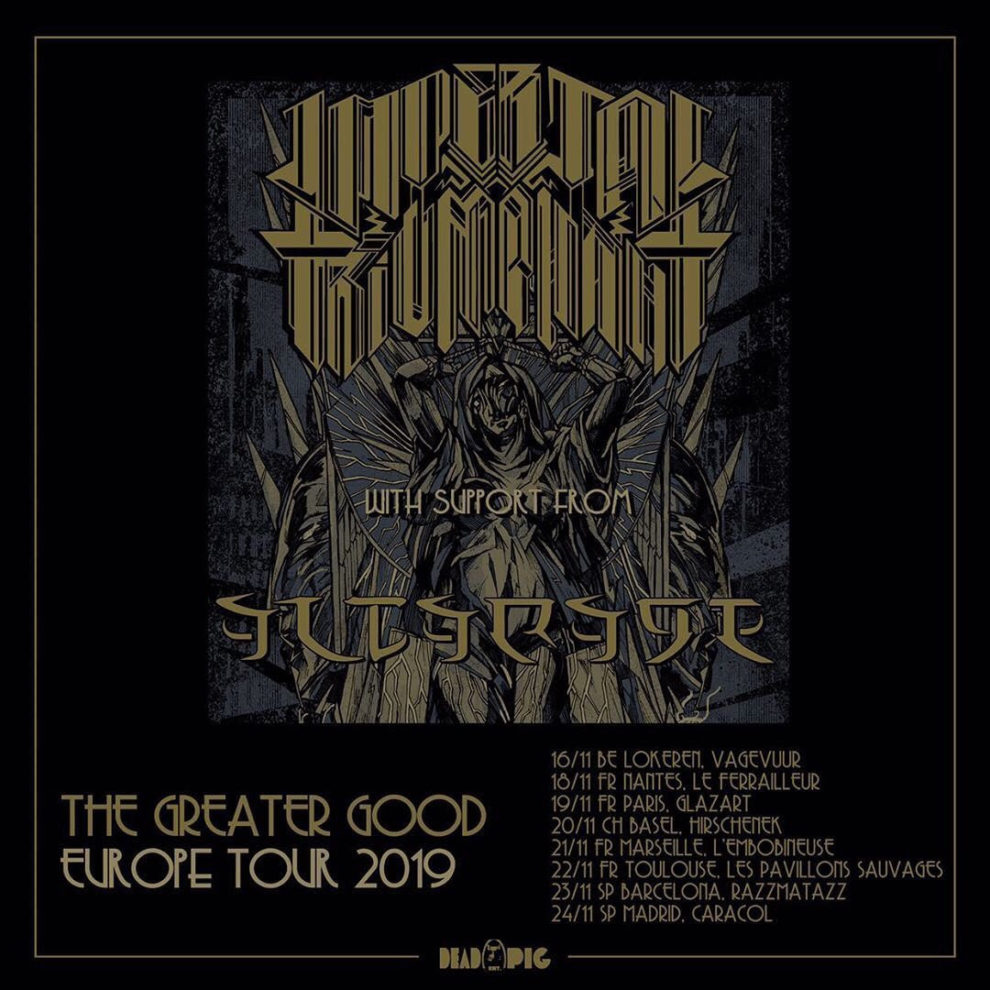 Enigmatic Spanish metal extremists Altarage are about to kick off a number of European tour-dates supporting of Imperial Triumphant. The first show will take place in Lokeren (BE) tomorrow and sees the bands raging through France, Switzerland until the final show in Spain on November 24th. 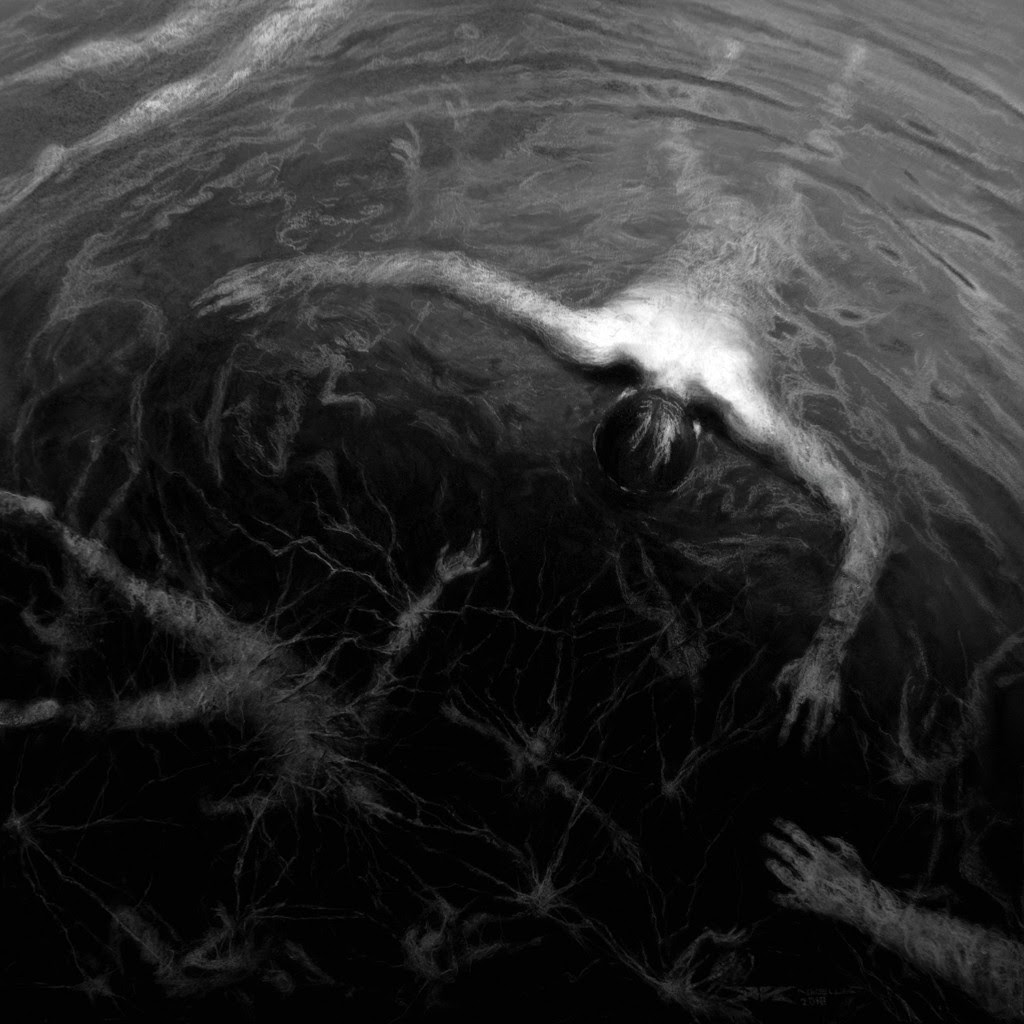 Altarage deliver exactly what the underground buzz around them promised. Their third full-length, ‘The Approaching Roar’ is bristling with black and dissonant death metal fury that immediately evokes a plethora of sinister images in the brain. Their relentless soul-crushing sound is sending the scared mind on overdrive.

Little is known about this secretive death metal collective, except their origin from Bilbao, the largest city in the Basque country of Spain. In 2015, Altarage unleashed a demo simply entitled after its year of release (”MMXV”), which generated massive interest in the extreme metal scene around the globe. This was soon followed by the debut album ”NIHL” in 2016 and their second full length ”Endinghent” in 2017, gaining high praise from critics and fans alike.

Altarage return to mercilessly drag you into an abyss of nightmares and twisted meanings. ”The Approaching Roar”, in their own words, calls the doom inhabitants to reach a whole nothing. Welcome to this new dimension of sonic darkness. 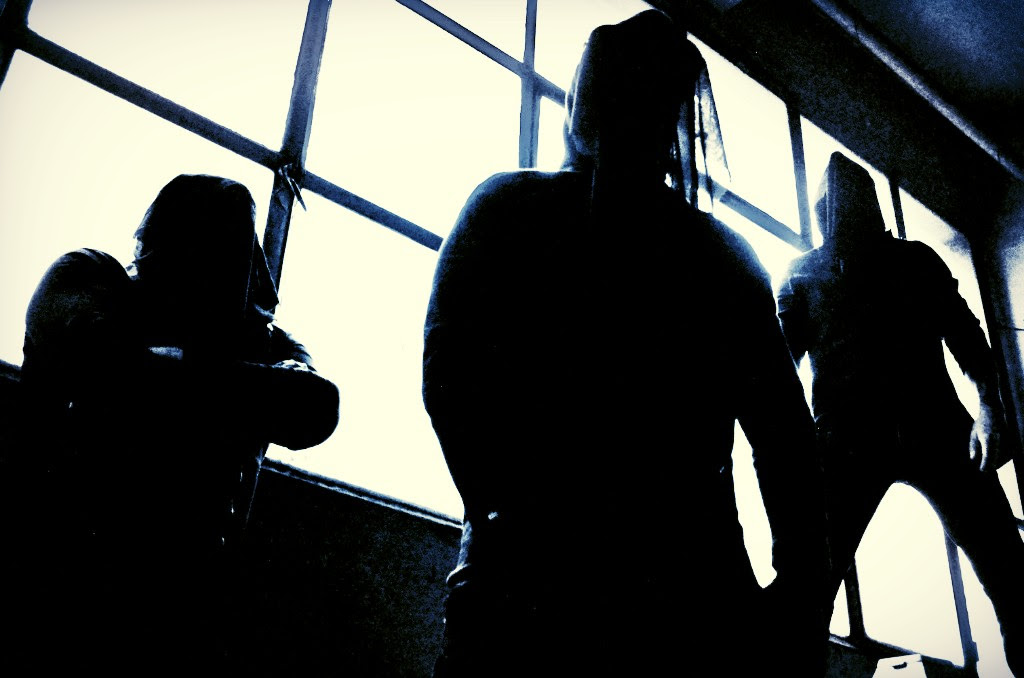 Chronicle Sign with Mighty Music Records!
Nemesis revealed the details for the upcoming new release “The War Is On”, also released the new music video for “The War Is On”!