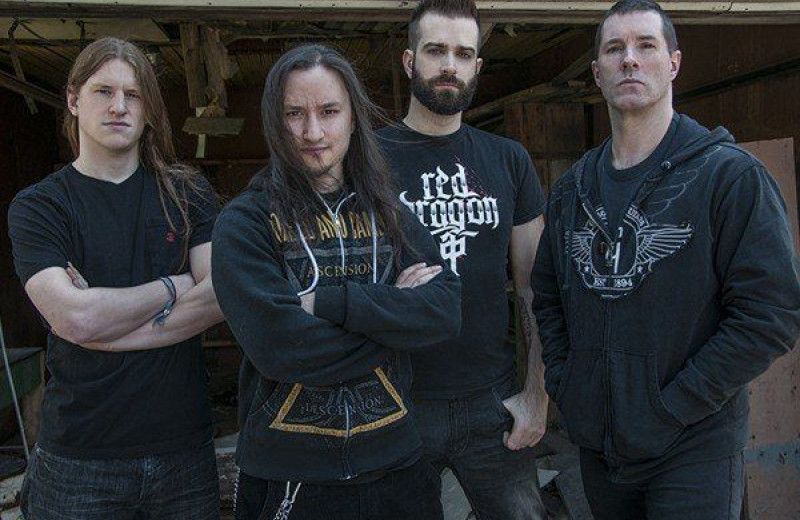 Canadian thrash titans Annihilator will perform on November 11th at Novi Sad/Serbia in the organization of the MM Concerts and Serbian Hellbangers. The previous show has been postponed to next year due to some band issues. The first show was planned to held on November 12th at Novi Sad.

This will be the second performance of the Annihilator in Serbia, after their first show at  Belgrade/Serbia in Dom Omladine in 2015.

Annihilator will arrive in Serbia as part of the ”A Tour for the Demented” tour  promote their new album ”For the Demented’‘, released in early November for Neverland Music / Silver Lining Music.

Tickets are on sale at the price of 1,900 dinars for the first 50 copies, while the regular pre-sale price will be 2,500 dinars. On the day of the concert, tickets will cost 3,000 dinars.

Tickets are on sale through Eventim and Gigstix venues, also old-school fan tickets will be available in Mungos and Felix stores.

All tickets purchased for the postponed concert, are available for this one. All those who wish to return tickets should return then were purchased them.

Check out the full live show at ГЛАВCLUB Green Concert, Moscow until the show in Serbia, here: