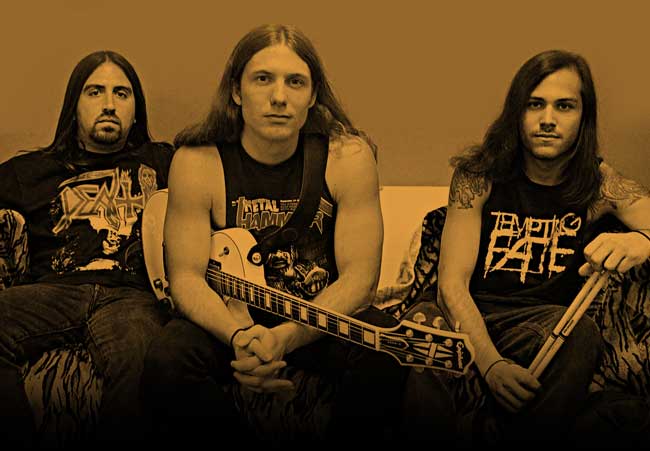 Rock metal crushers Archer Nation from Santa Cruz/California, will be a support acts for the Annihilator for their performance at Novi Sad/Serbia on November 11th organized by MM Concerts and Serbian Hellbangers.

The band has released the ”Beneath the Dream”  this February via EMP by David Ellefson (Megadeth).

The organizers announces that the location of the concert is still SKCNS Fabrika, but there is a possibility that it will be moved to another place.

Tickets can be bought at the price of  1,900 dinars .Later it will be 2,500 dinars, while on the day of the concert it will cost 3,000 dinars. Tickets are currently available on Gigstix and Tickets venues.

Check out the live performance of Archer Nation at Catalyst, here: