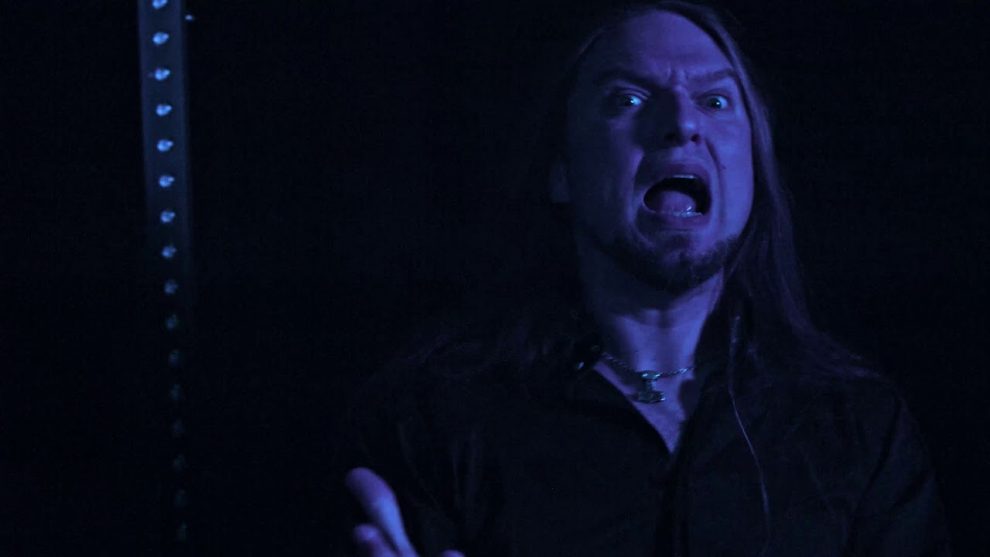 Artillery will release on November 16th their new release ”The Face Of Fear” which is the successor to ”Penalty By Perception” from 2016, via Metal Blade Records!

Statement of the Guitarist Michael Stützer about the new song:

“The story behind ‚Pain’ is a true story, about an alcoholic who was never listening to his friends or family when they tried to make him stop and quit drinking. And when he got to the point where he realized himself he had to stop it was too late and there was no way out anymore. The video for ‚Pain’ was recorded in Kolding and Randers by Morten Madsen (MSM production) who also directed our previous videos for ‚Legions’ and ‚Live by the Scythe’.”

”The Face Of Fear” is the band’s 9th studio album and the third with the current line-up. The record contains nine brand new, straight-to-your-face songs. Make sure to surf over to metalblade.com/artillery where you can watch the video for the first single which is the title track ”The Face Of Fear”! Check out the pre-order bundles, ”The Face Of Fear” is available in these formats:

The lyrics are Artillery as you know them, with subjects concerning the destruction of mankind, double standards, abuse and the looming worst-case scenario. ”The Face Of Fear” was recorded with long-time producer Søren Andersen at Medley Studios. It’s Søren’s fifth time at the helm and once again he manages to deliver a monster production.

Sören Andersen  states this about their new upcoming release on ”The Face Of Fear”:

“Pure and raw! Some of the material of this album was originally written in the early 80’s and that inspired us to go old school this time. Not too many layers, just classic Artillery thrash metal… And Bastholm is better than ever on this one. This is a no-filler album, created together with the band. I’m really proud of the final result and I hope everyone will enjoy it as much as I do!” 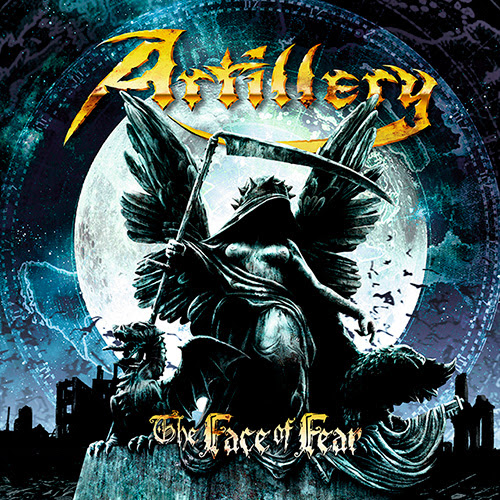 Since the last album ”Penalty By Perception”, which won the band four Danish Metal Awards 2016 (Best album, best band, best production and Honorary prize), Aetillery has toured around the World, including Europe, South America and parts of Asia. In the rest of 2018 there will be time for Copenhell’s Metal Cruise and a Denmark tour, with a release party on High Voltage. 2019 will include tours in Europe, South America and USA.

Check out the music video for the song called “Pain” here, enjoy it: