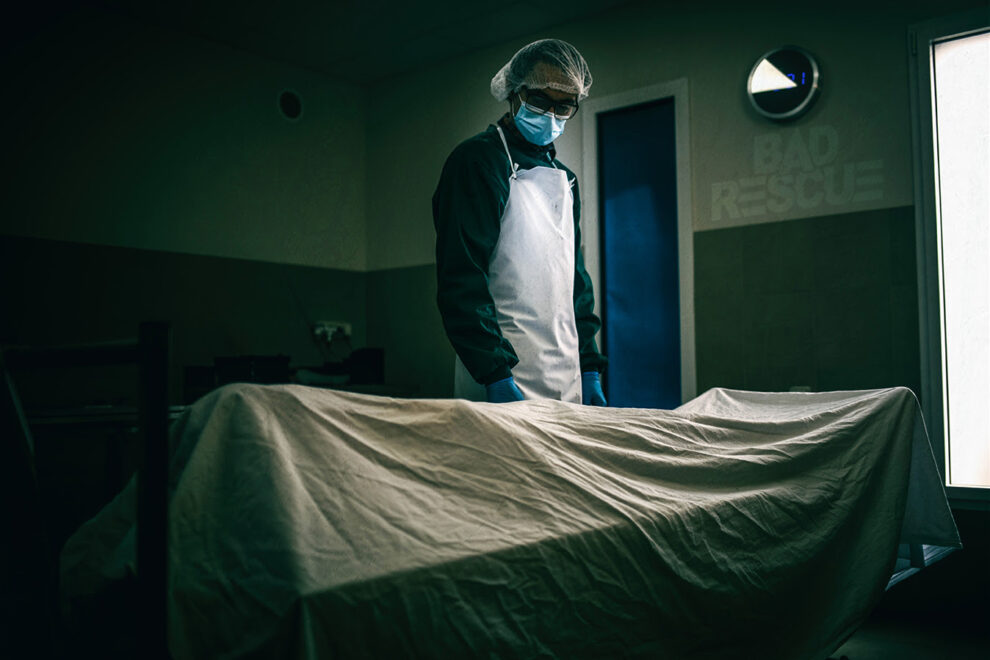 Modern Metal outfit Bad Rescue have released their genre defying song for “A Dream”. Since it is a video with industrial influence, rap infused heavy rock/metal ensemble – has continually pushed the boundaries of metal with each single they have released thus far. 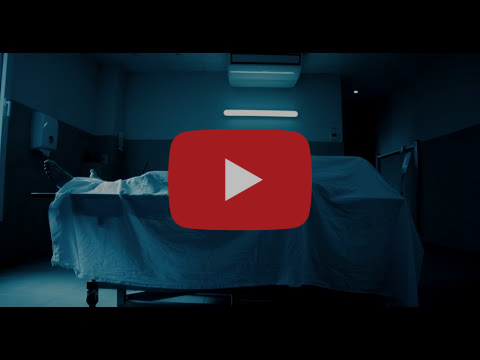 “Bad Rescue invite you to party in the deepest darkness of their minds. A mournful musical corridor that leads to the paradise of joyful lust. Uninhibited and crazy, “A Dream” is a musical scenario that comes out of a festive and unhealthy imagination where the dead wake up to go clubbing in Garrix style. Even death does not prevent people from dancing!”

Bad Rescue is the brainchild of brothers David and Franck Potvin (Lyzanxia, Phaze I, One-Way Mirror) and employs the perfect mix of Thriller Movie ambient music with Industrial, Electro, Arena Rock and of course Metal for a sound that is eerily fun. The band is a mix of cinematic and  musical influences without any style limits. Always more powerful, catchy, with ever heavier production. The project will feature not only surprising sounds, but surprising guest artists, that only add to their cross genre appeal. This band is a new outfit that is one to keep your eyes on.

Check out the music video for “A Dream”, below: