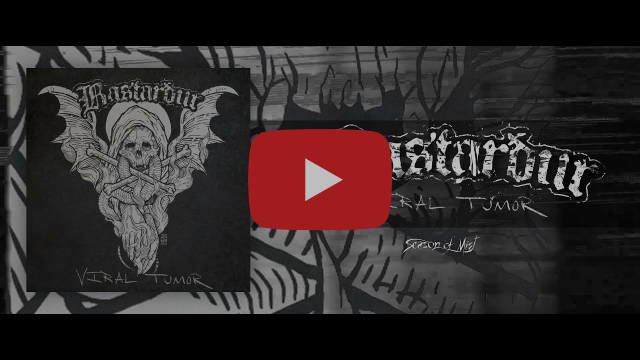 Season of Mist Records is proud to announce the signing of Bastardur, the crust punk project of Solstafir Vocalist/Guitarist Aðalbjörn “Addi” Tryggvason and Birgir Jónsson. The band will be releasing its debut record  ”Satan’s Loss of Son,” on October 29th. 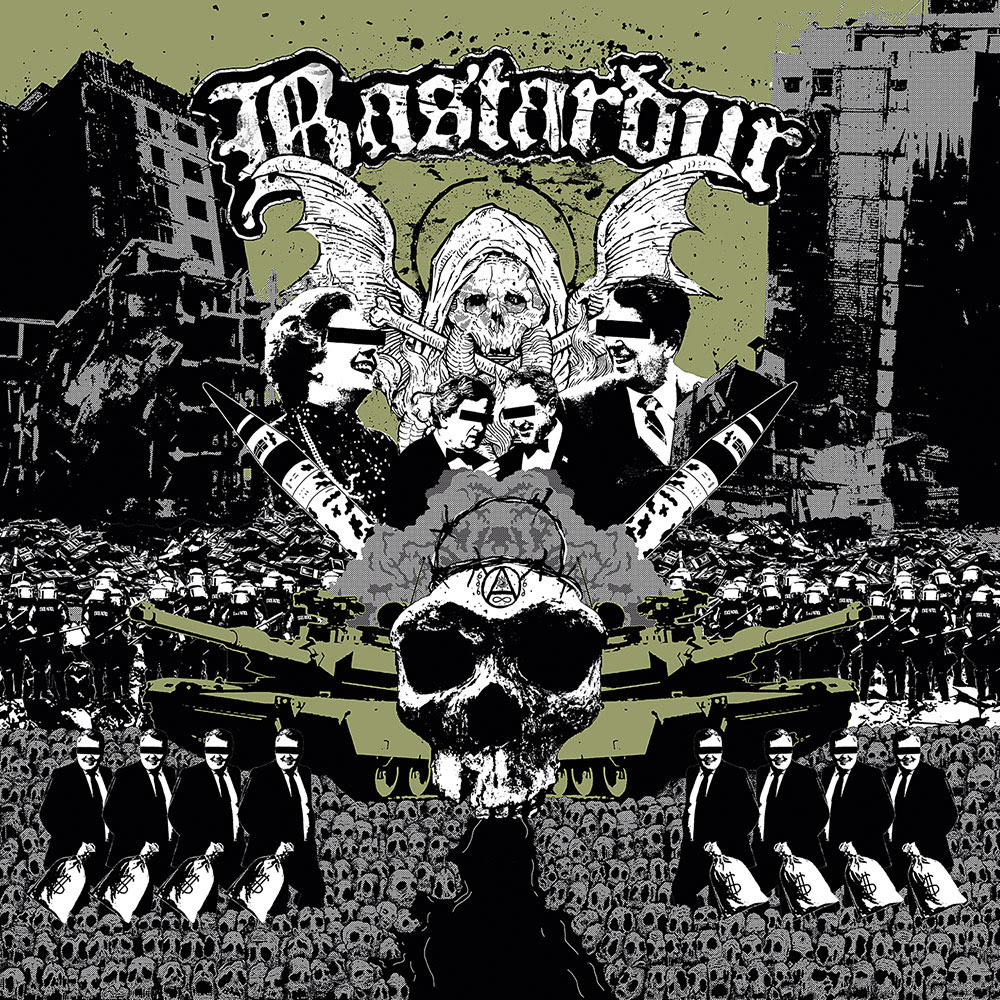 The song features guest guitar leads by Ragnar Zolberg and Thráinn Árni Baldvinsson as well as a bass solo from Flosi Þorgeirsson.

“Four years after writing the first riff, two years after the main recording session, I am super happy to finally unleash this album into heavy metal land. It’s a childhood dream come true to make a full blown hm-2 crushing metal album. One might say, my personal tribute to Entombed and Motörhead.”

Pre-orders are available now in the Season of Mist shop HERE.

Vocalist/Guitarist Aðalbjörn Tryggvason has always worn his vast musical influences on his sleeve. Be it an Entombed sticker emblazoned on his guitar, queueing up Ennio Morricone before a set, or paying homage to Lemmy Kilmister with his cowboy sensibilities, it’s no secret that his love for music cannot be contained to any one genre. Now, Tryggvason is taking his adoration for crust punk to an exciting new level with his latest project, Bastardur, which channels influences such as Napalm Death, Terrorizer, Motorhead, and Disfear.

Tryggvason states this about the new project:

“The idea of writing death metal in the vein of old Entombed came in 2018,” Tryggvason says on the project’s inception. “Not being able to channel my love for such music through my main band [Solstafir], I began writing riffs, and riffs became songs, and all the sudden it had more crust punk elements than I had foreseen.

Living with my parents after a relationship break up and being unemployed, I set up a small studio in my dad’s garage, and after a few months there was an album of material. “I used to be in a punk band called Bolvun, where I played drums. ”Afturhalds Kommatittir’‘ is from that band, so we got Ingi Thor Pálsson and Flosi Þorgeirsson to play on that song. Flosi also does a bass solo on ‘Viral Tumor.’

Me and my good mate Birgir Jónsson, most known for his work with Icelandic metal act DIMMA, had for years talked about making music together, and this seemed the perfect time, so we got ourselves into a studio with former Solstafir live sound guy Jóhann and recorded the album in a few days.”

And yet, despite the apparent departure from Solstafir’s sound, Tryggvason’s signature voice and brief moments of atmospheric texture color the record in familiar shades that ring true to his core musical identity. The band was born during personal turmoil, a prime example of turning a negative situation into a positive opportunity.

Tryggvason tapped several other co-conspirators to contribute towards his vision. Guest vocals are attributed to Marc Grewe (Morgoth/Insidious Disease) and Alan Averill (Primordial), the latter of whom also penned the lyrics on two of the album’s tracks. Some of the blistering guitar solos were handled by Ragnar Zolberg, whom Solstafir fans may know as he has filled in on bass for the band during occasional live shows, and Thrainn from Skalmold. “I dare to call them Hanneman/King of Iceland,” Tryggvason says of the talented pair of axmen.

Bastardur’s debut also takes a cue from Tryggvason’s distant musical past and rudimentary beginnings. Now, after three years in the making, Bastardur is finally ready to make its debut via Season of Mist Records! 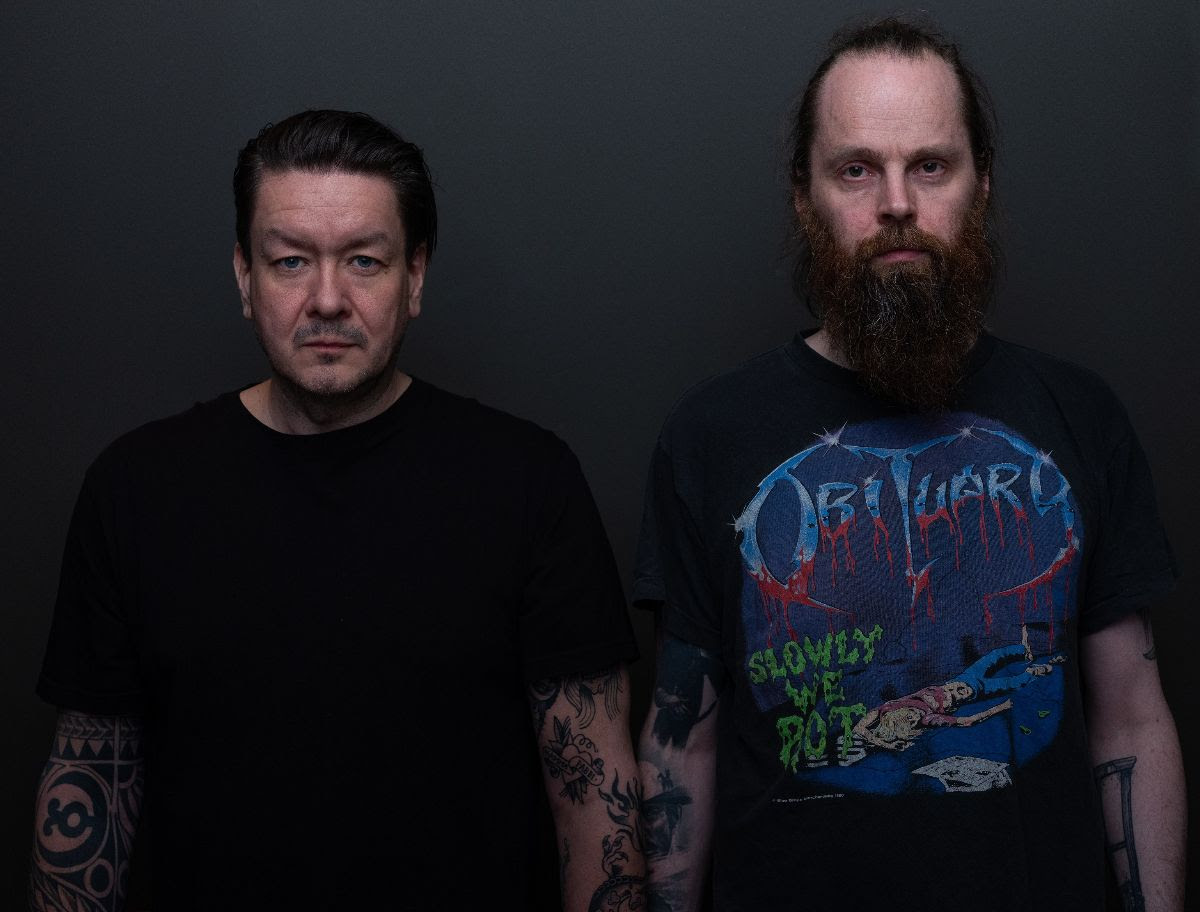 Recorded/mixed: by Jóhann Rúnar at Hljóðriti

Check out the new official song “Viral Tumor”, below: