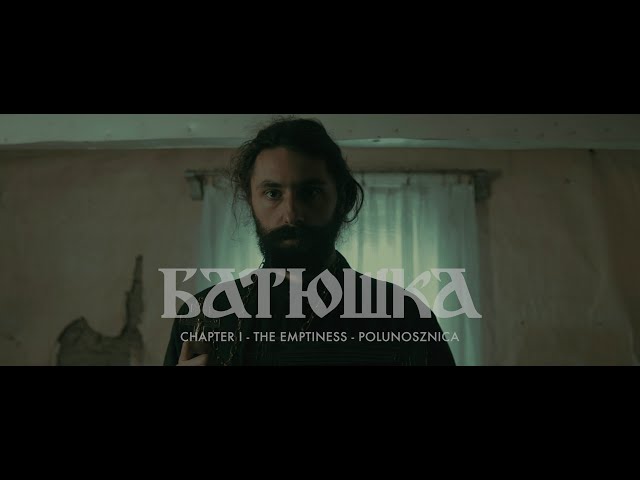 Emerging from the shadows of eastern Poland back in 2015, black metal band Batushka have established themselves as one of the modern era’s most powerful and evocative bands. Harnessing the fire and fury of arcane black metal and channeling it through the reverberant grandeur of ancient rituals of worship, the band’s debut album ”Litourgiya” stood apart from the extreme metal hordes: a monument to originality, depth and dark mysticism that swiftly cast its spell over the metal underground and beyond.

The band will release its sophomore album ”Hospodi” through Metal Blade Records on July 12th.

The album is available for pre-order here:

Named after an Old Church Slavonic word for “God,” ”Hospodi” enhances all the unique qualities that made the band such an instant phenomenon, while offering an entirely distinct and fresh sensory experience. The album boasts the most ferocious and bewitching songs the band has penned to date – along with a newfound sense of rock swagger.

Fiercely conceived and audaciously executed, ”Hospodi ” takes the epoch-shattering essence of Batushka‘s debut to a new level of idiosyncratic intensity. From the mesmerizing chants of the opening “Wozglas” to the blazing bombast of “Dziewiatyj Czas” and the pulsing, dark rock melodrama of “Wieczernia,” this is an album full of wildly dynamic, divergent moments, wherein the band’s otherworldly, inspirational fervor meets the whip-crack precision of 21st century brutality. Perhaps most importantly, Batushka‘s deft conjuring of religion’s synaptic shock ‘n’ awe looms large over every scything riff and bellicose scream. By the time fans reach the overpowering climax of the closing ”Liturgiya”, a true Damascene conversion is practically guaranteed.

Statement of the band about upcoming new release:

“The whole album is a concept based on the Liturgy of Death, the prayers for the dead, and Orthodox funeral rites and dirges,” said the band. “It’s all about a ritual that involves the dead and the mourners. We also used a lot of old folk songs and elegies from our homeland. These are sung during the wake, around the casket, in the deceased person’s home. Nowadays only a few older people know them and still sing them accordingly in our region. We decided to cherish that tradition and I’m glad that with our album these songs and rites will survive.”

”Hospodi” will be available in several configurations, listed below: 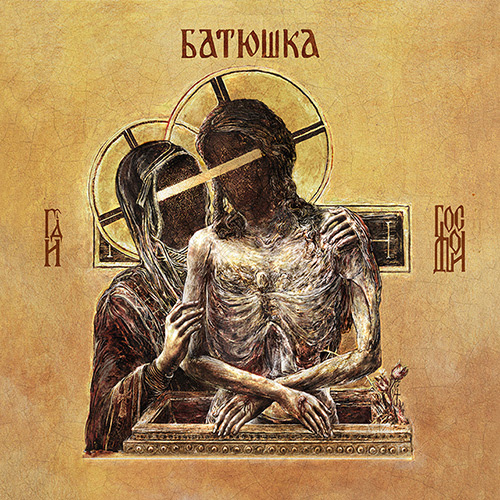 Check out the music video for the song called “Polunoszcznica” here, enjoy it: