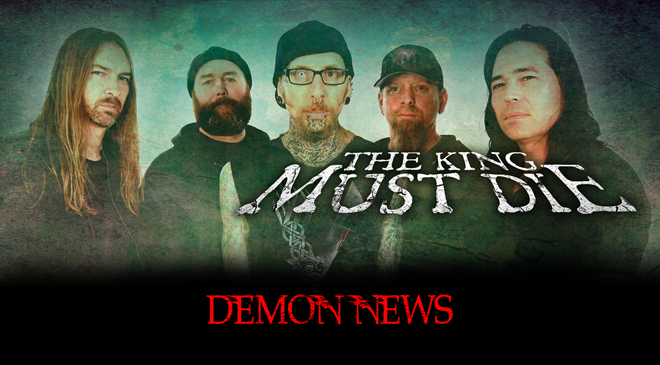 The clip for “These Later Years” is a nostalgic look back at The King Must Die’s first five years together,
as well as a look back into the long-time connections between the band members who have been in and out of bands together since the late-80’s;
all this, combined with an intense performance in their “home-base” rehearsal studio.

You can buy the self-released sophomore CD by TKMD at
https://www.facebeook.com/TKMDband

“Guerrila” docummentary about Dorsal Atlantica will be exhibited in an independent movie festival
“Voices Of The Succubi” Festival (Malta), headlined by CADAVERIA And MECHANICAL GOD CREATION – Promo Video Unleashed!