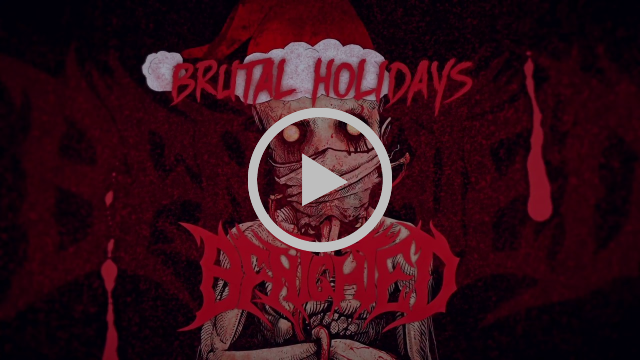 Vocalist Julien Truchan states this about the upcoming new release:

“We are so happy and proud to show you the official cover of our new album ‘Obscene Repressed’ created by the amazing Grindesign! It’s an insane piece of art, representing the beautiful oedipal love story you will discover within this album….”

In celebration of the announcement, Benighted released a joyful Christmas poem, which might reveal some extra concept details….Brutal Holidays! 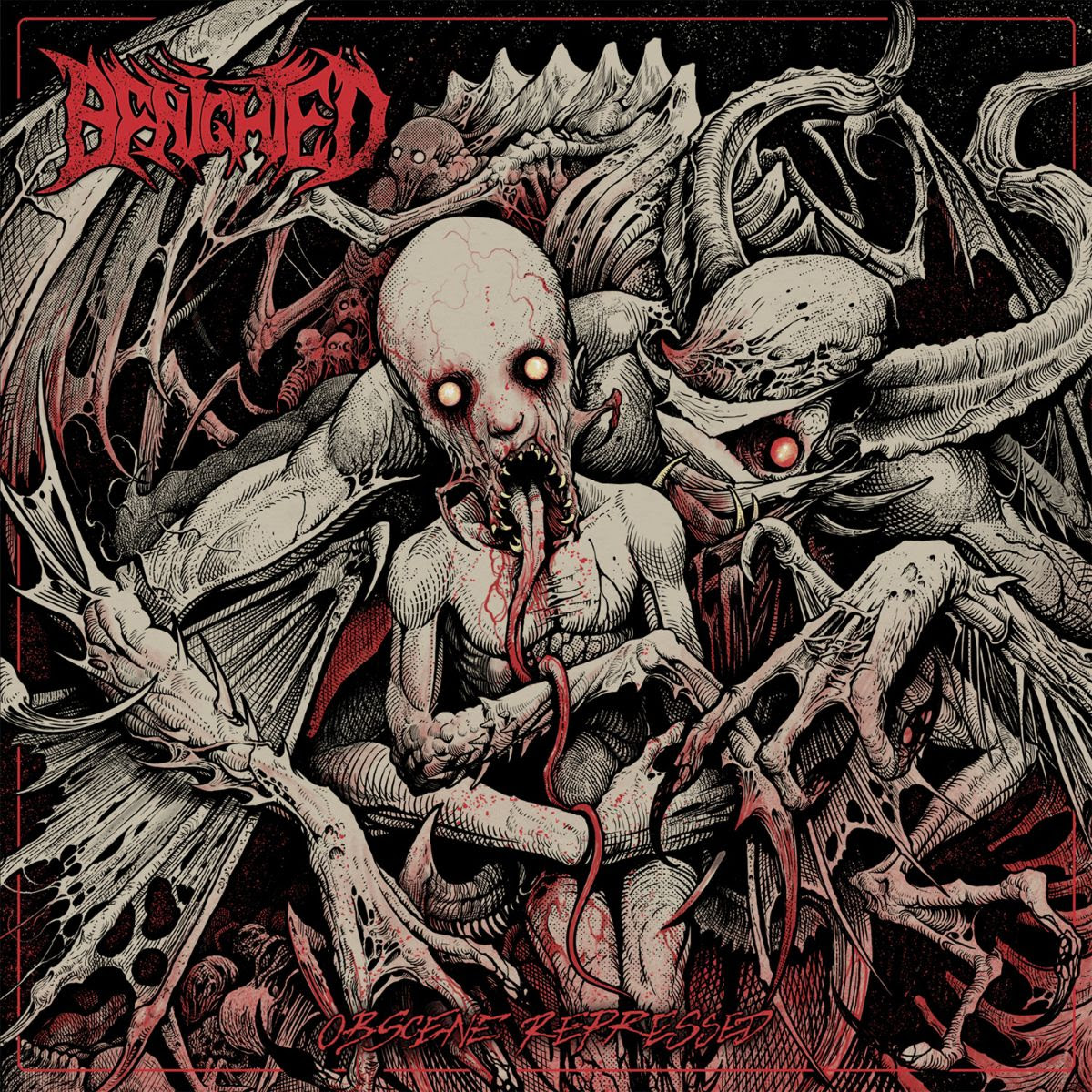 Benighted were spawned by members from French Death and Black metal bands Dishumanized, Darkness Fire, and Osgiliath, who joined forces in 1998 for a more brutal, heavy and modern way of expression. When their first self-produced and self-titled full-length hit the streets in 2000, it immediately had a strong impact. This turned a side-project into a main act. A fast-growing fan base was built by a string of acclaimed albums: ”Psychose” (2002), ”Insane Cephalic Production” (2004), ”Identisick” (2006), and ”Icon” (2007) were all enthusiastically received. With their latest full-length ”Necrobreed”, the French sidestepped the steadily growing complexity of their previous albums ”Asylum Cave” (2011) and ”Carnivore Sublime” (2014) by re calibrating their sound along their roots. ”Necrobreed” came based on a theme revolving around the abysmal potential of the human psyche.

On the live front, Benighted quickly started to capture audiences with sweat driver performances that bulldozer any resistance mercilessly aside. This allowed the French to climb up the ladder fast and soon came invitations to all major European festivals including Neurotic Death Fest, Hellfest, Wacken, Brutal Assault, Summer Breeze, and Inferno Festival among many more.

After their 20th anniversary, it was time for Benighted to capture the live madness on ”Dogs Always Bite Harder Than Their Master” which not only contains three brand new tracks and the brutal  At The Gates cover of ”Slaughter Of The Soul”, but also live recordings with guest musicians such as Sven Decaluwé (Aborted), Nikita Kamprad (Der Weg Einer Freiheit), Arno (Blcak Bomb A), Niklas Kvarforth (Shining) and Ben Wright (Ufathomable Ruination).

Shop:
To be announced soon

Available formats:
To be announced soon 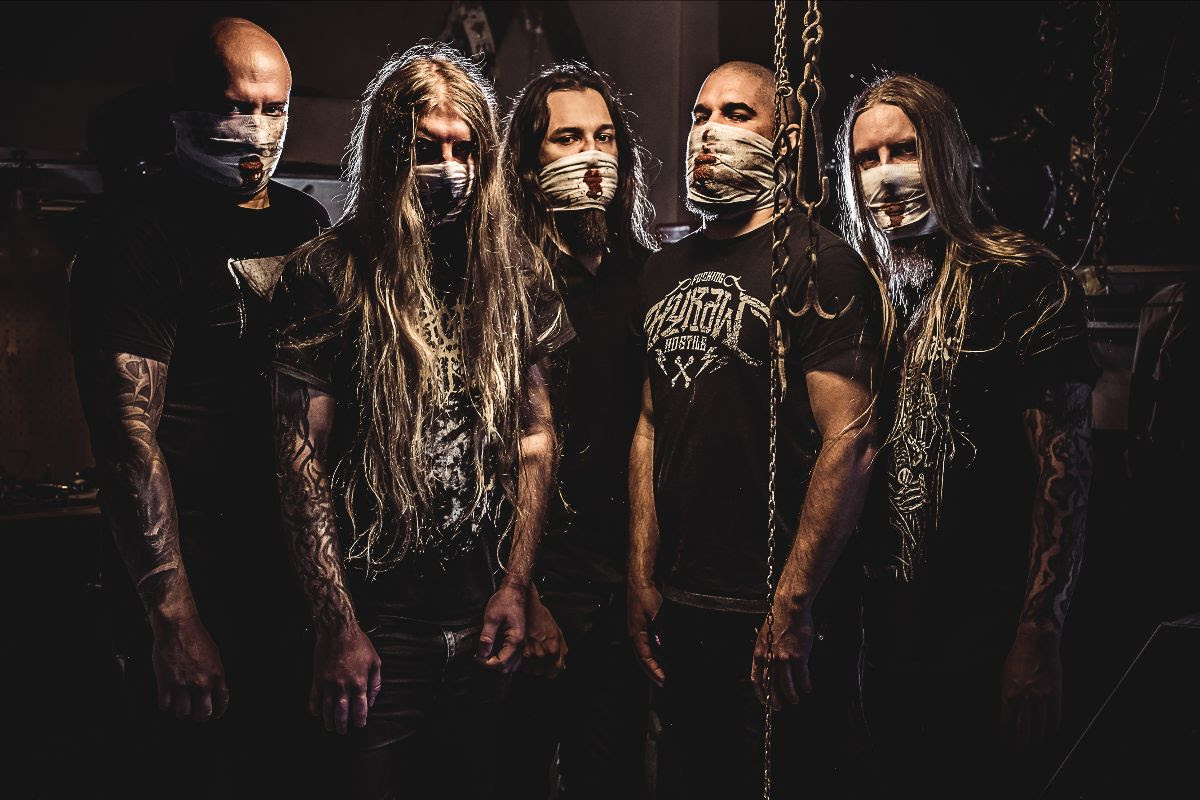 Guest Musicians:
to be announced soon

Check out the official Christmas teaser for the fans, as well for the upcoming new release, here: