On March 28th, Zagreb Močvara will be darkened. 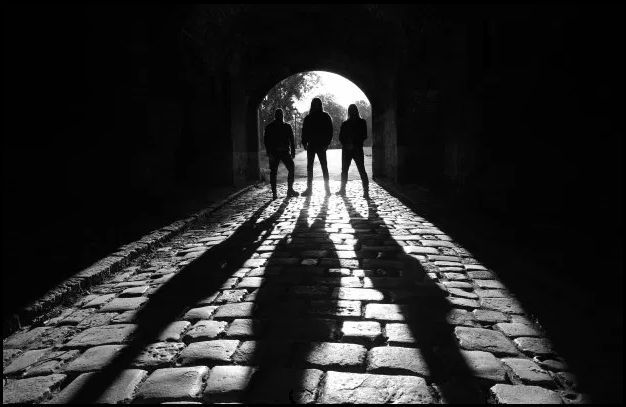 One of the most resilient black metal acts in this region finally comes to present their latest opus. Formed back in 1996 in Belgrade, The Stone presents of the biggest metal names in the Balkans with their impressive discography of eight albums and live rituals, conquering many stages in Europe.

Their last two works Teatar apsurda (2018) and Kruna Praha (2019) are released on their own label Mizantropeon Records. 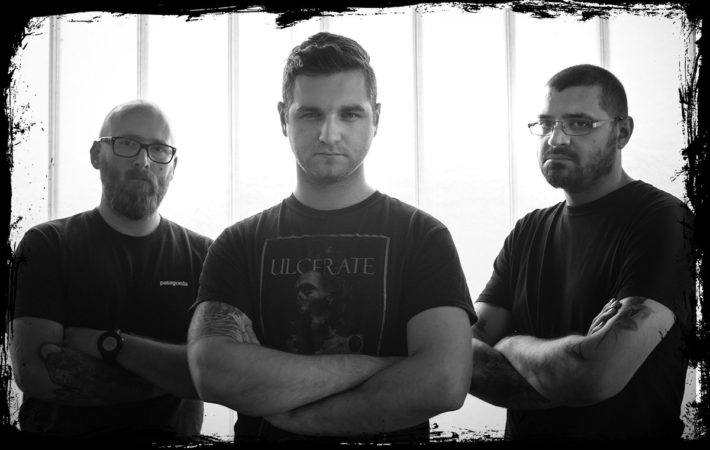 Bednja are a post-black metal act from Varaždin, formed in 2016. The band has an interesting combination of black metal and hardcore elements. Their first album Doline su ostale iza nas is relapsed thought Transcending Obscurity Records. This is their one of a few concerts so it’s going to be a catch.

A young black metal band from Zagreb, despite a few gigs they already sound quite professional. The main reason is because all their members are active in the metal scene for a long time and are very much worth opening this night of black metal.

Check out the full EP from The Stone “Kruna Praha” until the show, here:

Check out the song “Povratak Kralja” from Bednja, here:

Soren Andersen premieres the music video for the “Agent Wells”, all about rock and spying coming to get you!
Warbringer unleashes “Weapons Of Tomorrow ” In April!