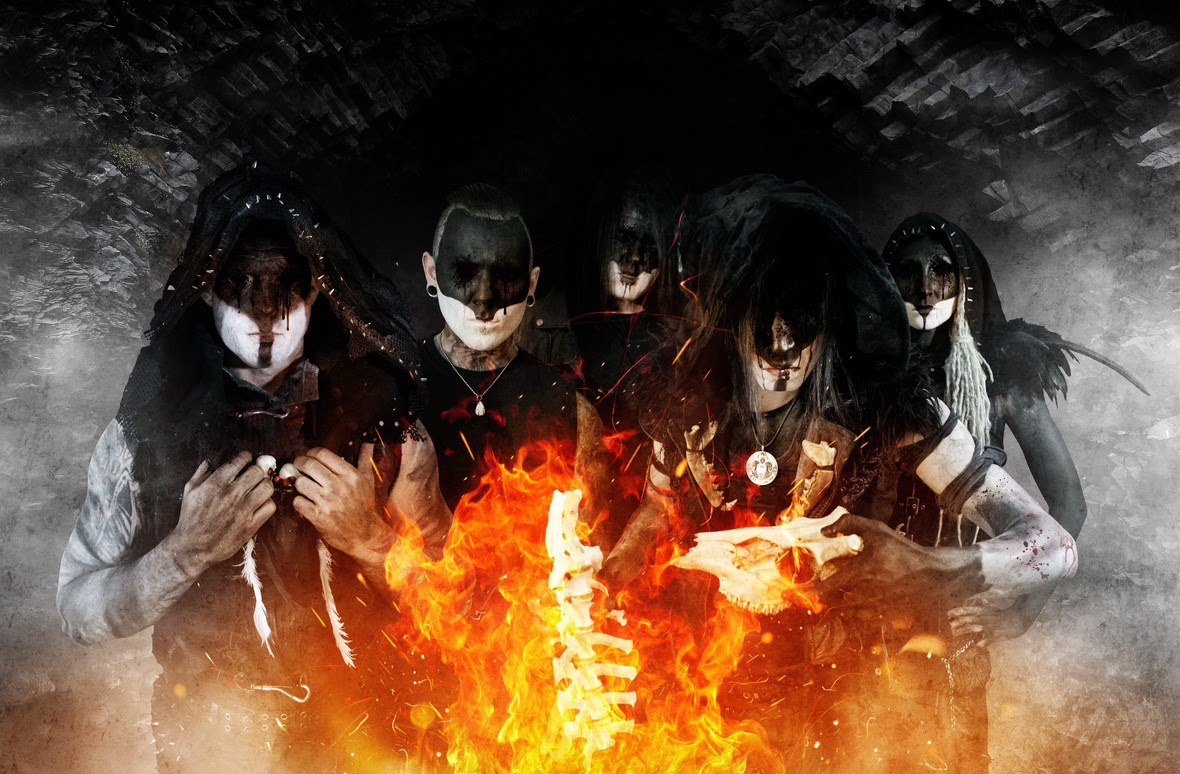 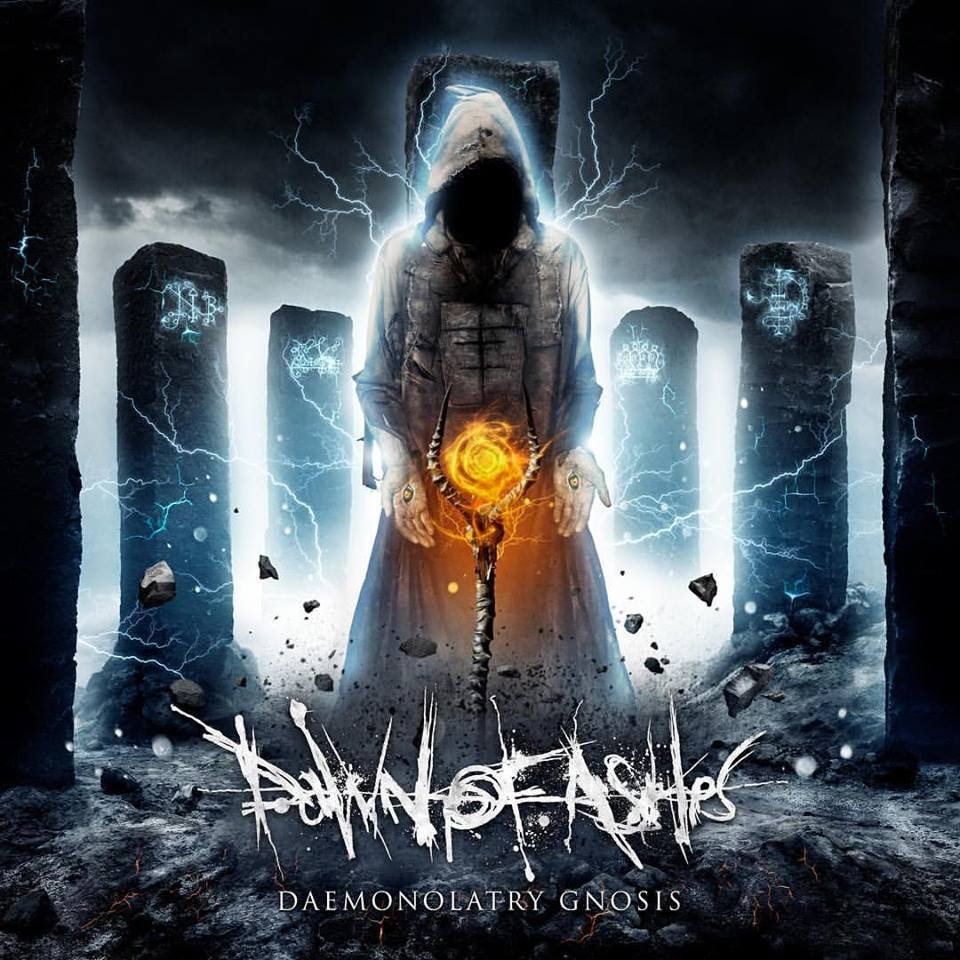 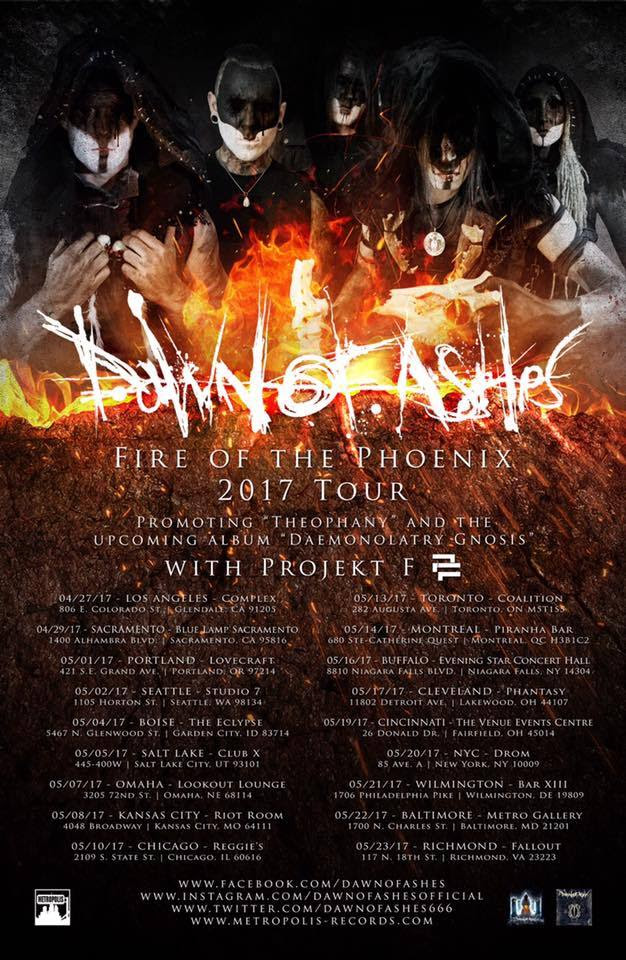 About Dawn of Ashes:

That which gives light must endure burning. — Viktor Frankl

DAWN OF ASHES: The very name calls to mind the legend of the Phoenix, a god-being born anew from the ashes of its own destruction. It unites the Alpha and Omega, signifying that every end is a beginning and vice versa, that life and death are one. So goes the destiny of this musical form: to die unto its first self, passing through the agonizing fire of purification, only to rise again to a new dawn, with renewed purpose.

The fans who stood by DAWN OF ASHES from their earliest incarnation in 2001 know exactly what founder-frontman Kristof Bathory brings to the equation: music of violent power, unrelenting destruction, and cinematic sweep — a ruthless horror show for the ears, eyes and mind. Hard-edged and terrifying soundscapes driven by pummeling beats propelled savage lyrics across multiple albums; the introduction of crushing metal riffs and epic production elevated the music’s scope to its ultimate realization with the acclaimed 2013 album Anathema. It was at this stage of the band’s career that new opportunities loomed… or so it seemed at first.

With the prospect of a new label and a potentially higher global profile on the horizon, new business alliances were made that resulted in the formation of URILIA, an extreme metal unit which incorporated many sonic and thematic themes already familiar to DAWN OF ASHES fans, as well as new and diverse musical elements, united under a new philosophy and a heightened awareness of the Left Hand Path.

In late 2015, URILIA was laid to rest after its brief but memorable time on Earth… and from that ending, DAWN OF ASHES rose once again in 2016 with the release of Theophany, the band’s first album with Metropolis Records and first collaboration with Mick Kenney of ANAAL NATHRAKH.

CADAVERIA And NODE Confirmed For Padova Metal Fest!
The Crawling ”Anatomy Of Loss” album streaming in full is available via Metal Hammer!