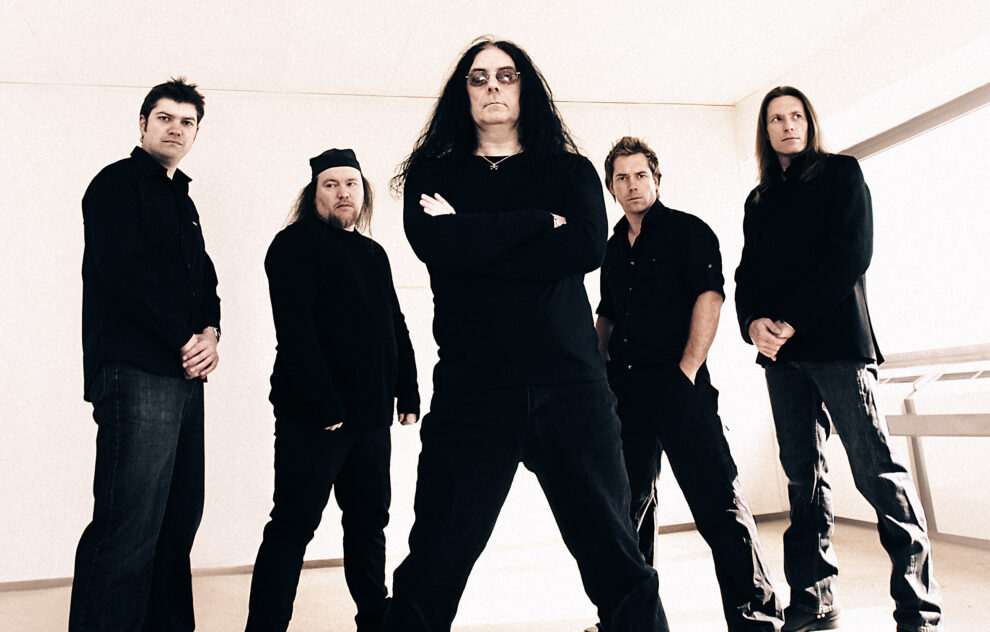 Blitzkrieg is one of the pivotal bands of the NWOBHM movement and one of the more revered names in heavy metal history. Throughout their 40+ years career, they forged some of the finest steel ever to come out of Great Britain and were widely revered, even before Metallica covered the song “Blitzkrieg” for their “Garage, Inc.” album and catapulted the band to worldwide fame.

Now, one of the band’s most iconic releases is getting a proper deluxe reissue. “Theatre Of The Damned”, originally released in 2007, featured the classic Blitzkrieg sound and produced 10 new classics for the band.

It will be reissued in collector’s 180gr. LP, on blue, red and grey vinyl, each color limited to 100 copies. This is the first time “Theatre Of The Damned” gets a vinyl release. It will also be available on CD format, with two bonus tracks and i-Pod versions of the tracks “Escape From The Village” & “I’m Not Insane”. Remastered in 2021 at Angioni Studios (Tygers Of Pan Tang, Mike Tramp) and featuring exclusive, never seen before photos and completely new artwork. 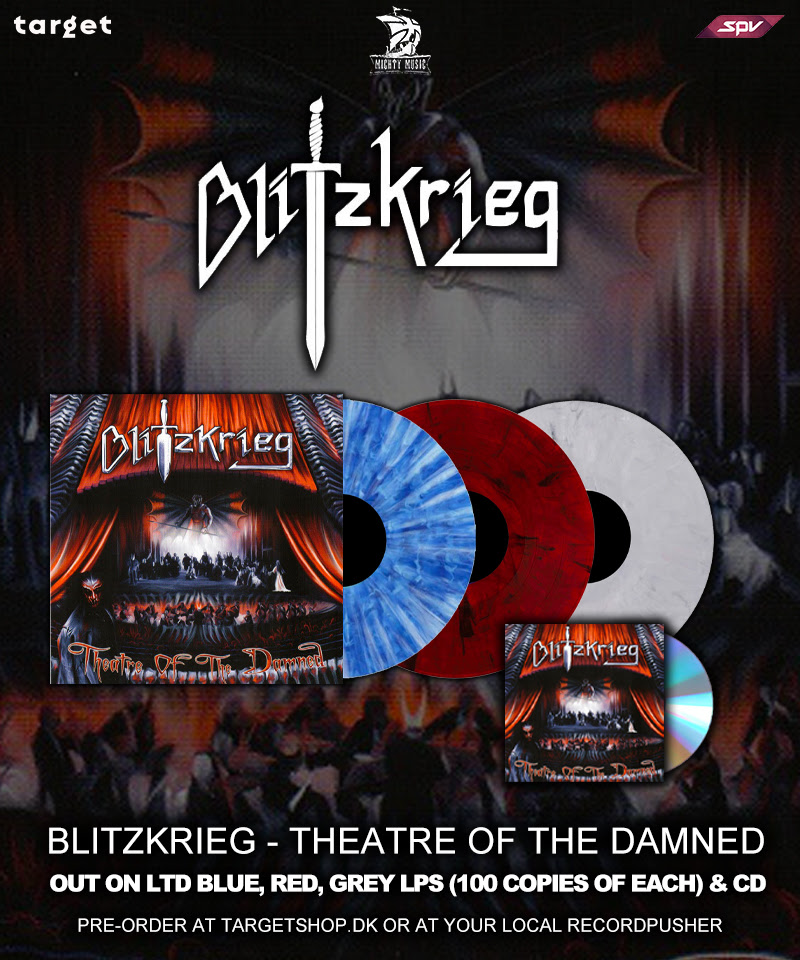 “Theatre Of The Damned” will be re-released on LP (three different colors, each limited to 100 copies) and CD by Mighty Music Records on June 11th. 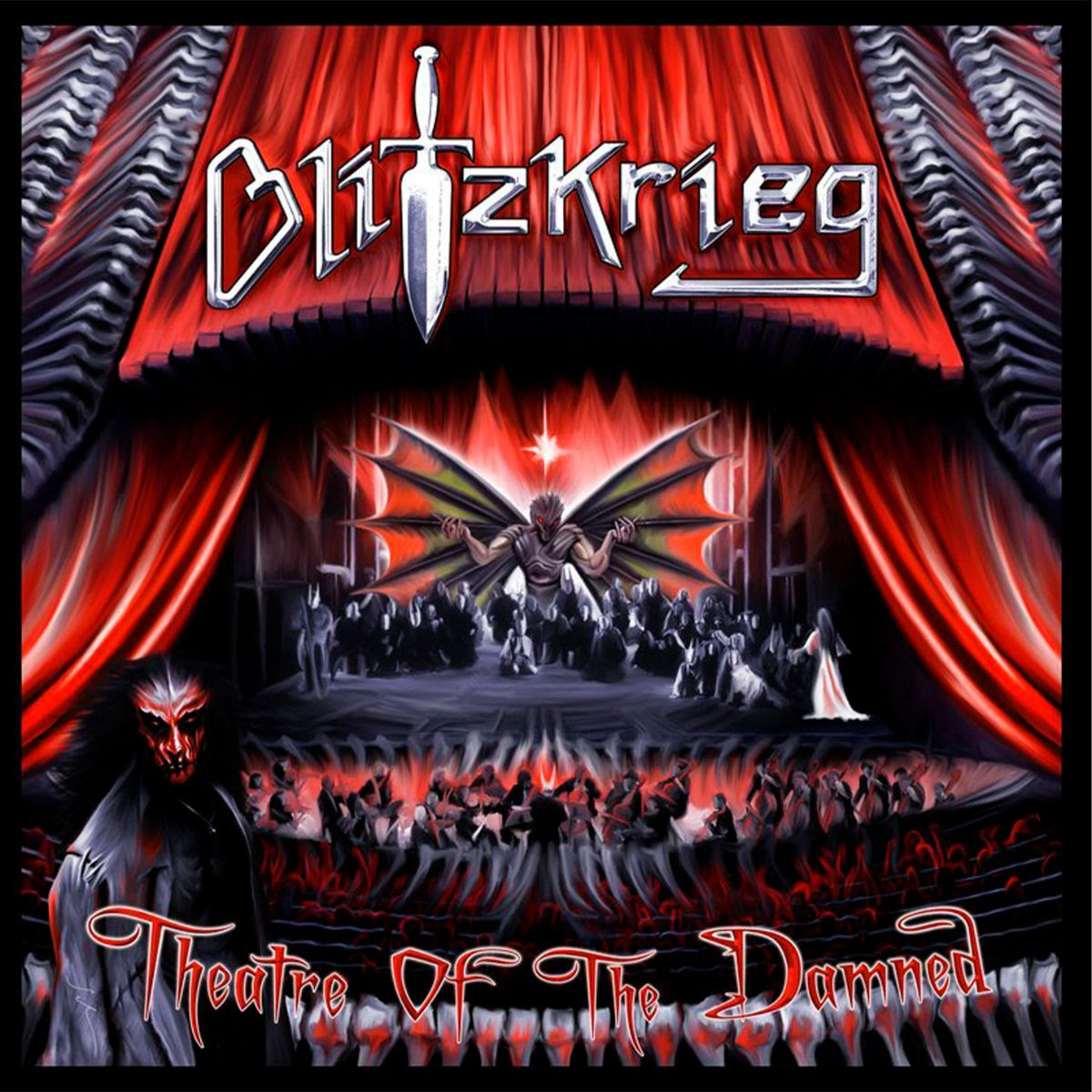