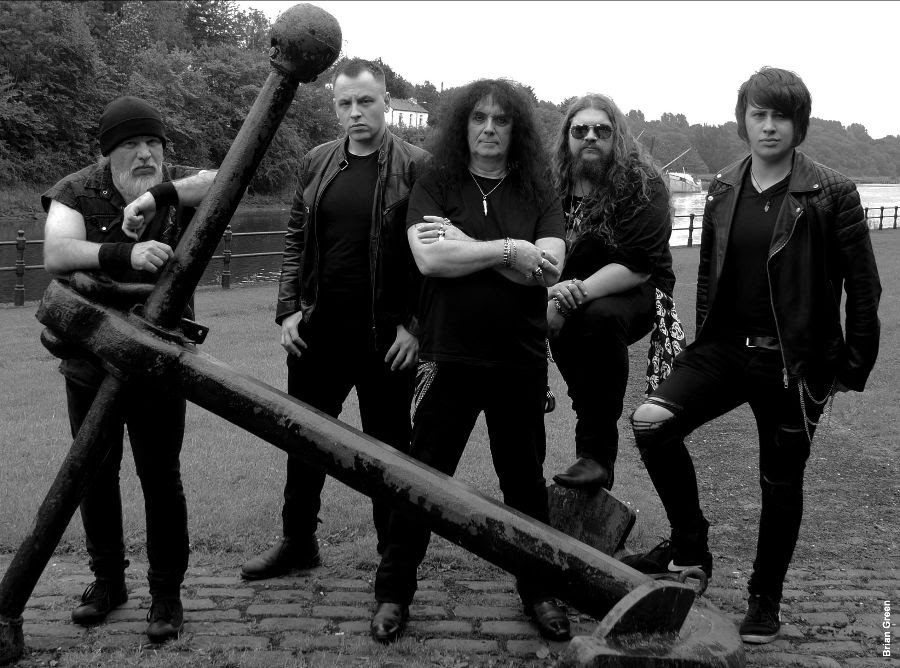 Blitzkrieg’s latest album ”Judge Not” was released in April last year and gained a lot of great reviews from the press. Now, as a treat for the fans, the British legends will release this new six-track EP ”Loud and Proud” on CD & 12” vinyl, out in December 6th. The EP contains different versions of the songs from ”Judge Not” and new songs that were never released. Artwork by Roberto Toderico (Asphyx, Tygers Of Pan Tang, Pestilence). 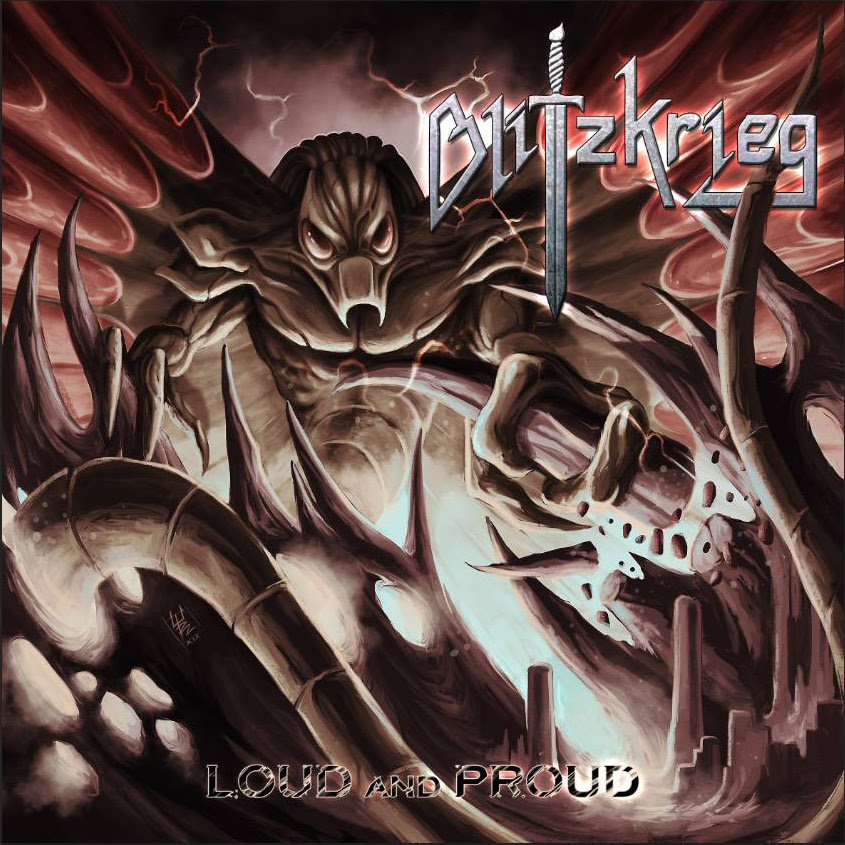 Track-list and the explanation of the songs:

2. Without You (alternate version)
Brian Ross doing lead vocals on it, as the version that was released on ”Judge Not” featured Alan Ross on lead vocals.

3. Falling Into Darkness (orchestrated version)
Different to the version that appeared on the ”Judge Not” album as it has its orchestrated parts on the mix, also it has been re-mixed by Phil Davies (who recorded all the “Judge Not” sessions).

4. Together (We Are Strong)

Back catalog Blitzkrieg track which was rerecorded as a bonus track for Japan, although this version differs from the version on the album ”Theatre of the Damned”, as this has been recorded more in the way the original demo of the track sounded

An old Blitzkrieg track that is featured in the live set, this was originally recorded as a bonus track for the Japanese release of ”Judge Not”.

6. Schools Out
Cover version of the Alice Cooper track , which was recorded as a bonus track during the ”Judge Not” sessions.