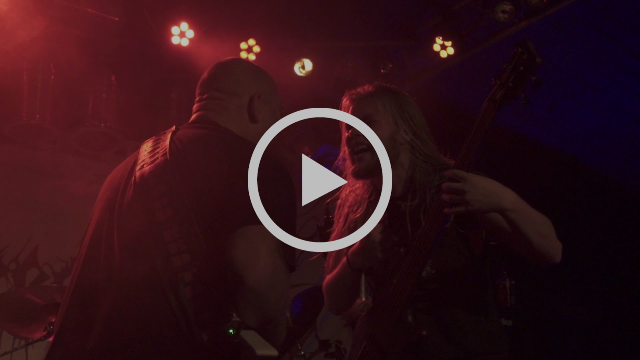 Blood Red Throne will release their ninth release“Fill To Kill” in September 13th, and releases new music video for the song “Skyggemannen”(The Man in the Shadow)! The upcoming new album features nine songs of pure Norwegian death metal, a cover artwork was designed by Giannis Nakos and sees Blood Red Throne at the peak of their form.

“Skyggemannen” or, The Man in the Shadow, is a song about the conflict between a man’s personal duality and struggle in whom to be, why to be, and how to overcome a battle which is only seen in your own mirror.

It’s written in Norwegian, like “Dødens Makt” from our self-titled album, cause I want a clear stamp of where we are from, on the record”.

The band needs no introduction in the death metal world. But in case you need one: they fucking still kill it since 1998, when guitar player Død (ex-Satyricon) formed the band. Since then, they’ve become a death metal legend and one of the hardest working names in the Norwegian scene, having released eight studio albums, done countless tours and played in major festivals worldwide. 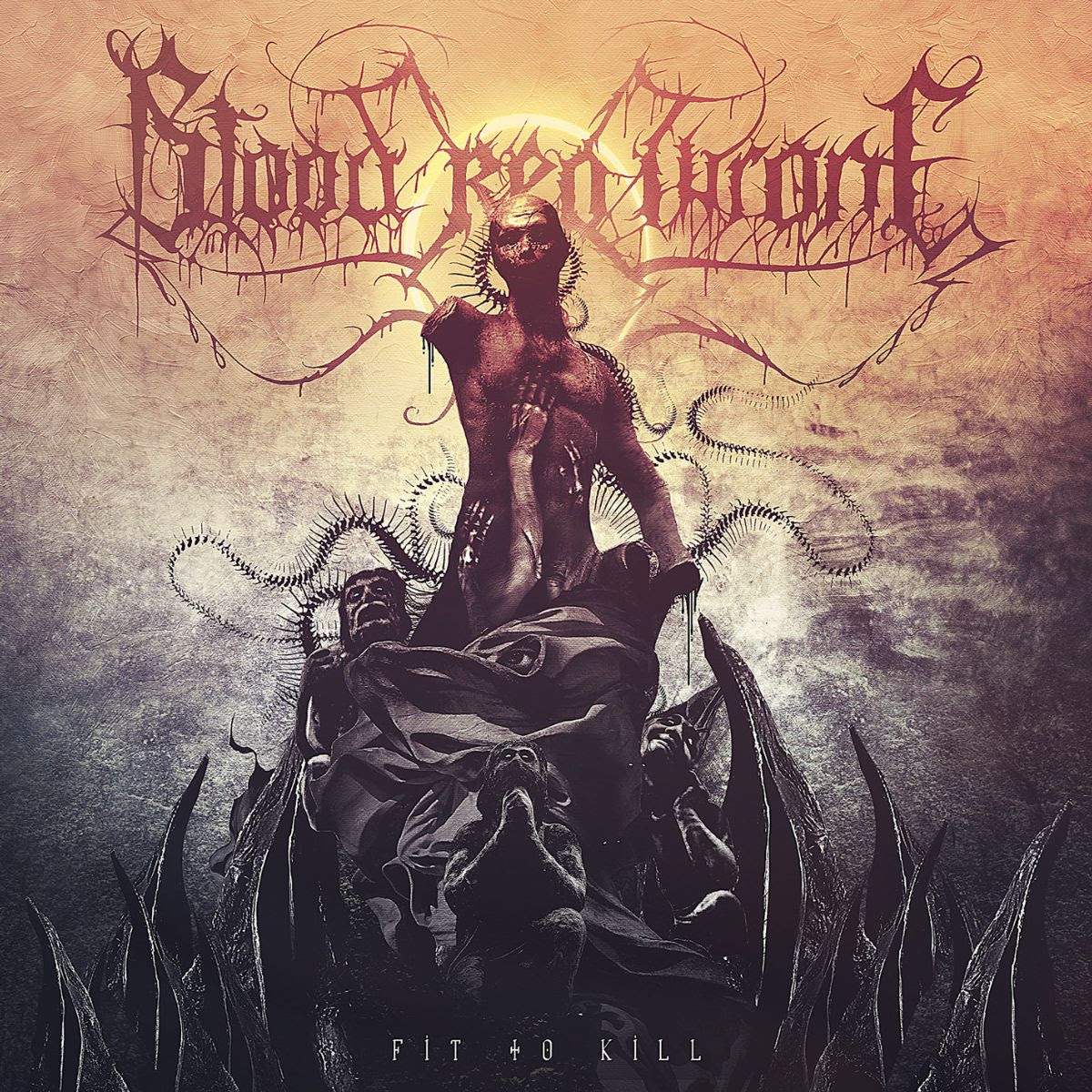 “Fit to Kill” will be released in CD, vinyl LP (transparent and green versions) and digital. Pre-orders available in http://targetshop.dk/blood–red–throne 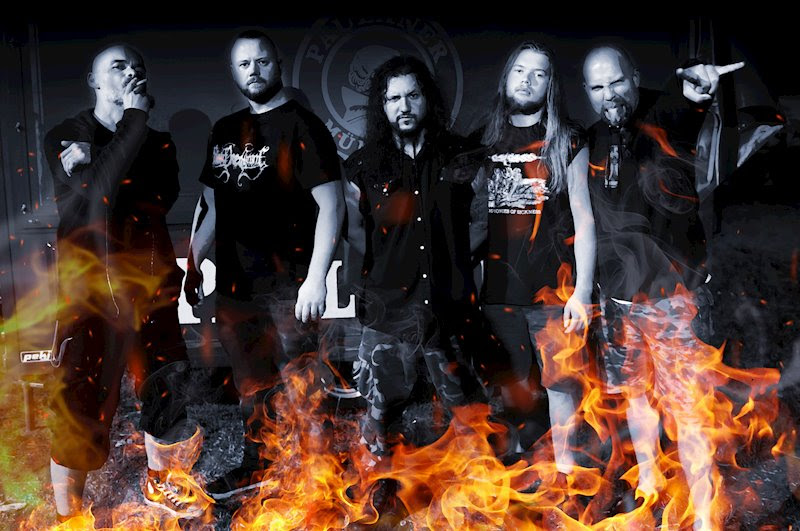 Død states this about the upcoming new release:

“We keep climbing the Throne. “Fit To Kill” is by far our most old-school release since 2003’s “Affiliated With the Suffering”. Back to the roots. Death metal never dies”.

Check out the music video for the song “Skyggemannen”(The Man in the Shadow)”, here: