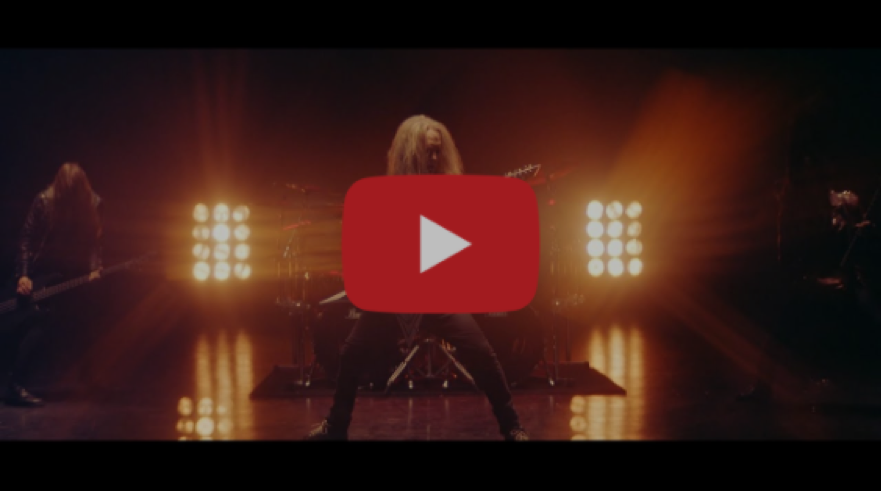 When matchless vocalist/guitarist Alexi Laiho and guitarist Daniel Freyberg joined forces with Waltteri Väyrynen, Mitja Toivonen and live keyboardist Vili Itäpelto to form the explosive new metal pillar Bodom After Midnight, it was meant to mark the beginning of an exciting new chapter. Their sonic plans were massive – including an EP release in the spring followed by a full-length album later in the year. But this promising force ended far too soon in very late 2020.

Today, Napalm Records has released the EP’s opening title track alongside an official video. A storm of raging guitars and blaring drums rise, merging with the late Alexi Laiho’s versatile vocal power and leading up to a heavy attack, conjuring fond memories of the virtuosic musician.

The band states this about their desisted member Alexi and about the new official upcoming EP:

“Like ourselves, Alexi was beyond stoked about these songs and anxious to get these out, so we are happy that we can fulfill his wish. Needless to say, we are honored and proud to be a part of his very last creative work and to unleash it the way he wanted it. It’s time to let the beast out of the cage one more time as a celebration of Alexi’s music, legacy and the man himself.”

Heavy title song “Paint the Sky with Blood” sets the stage for the 14 minute EP of the same name and is strikingly reminiscent of early-Children Of Bodom elements, while also adding exciting modern influences into the fold.  Second stunner “Payback’s A Bitch” and its massive riffing are on a quest for retribution, delivering a hard-hitting, second to none offense. The interplay of Alexi Laiho, Guitarist Daniel Freyberg, Drummer Waltteri Väyrynen (Paradise Lost), Bassist Mitja Toivonen (ex-Santa Cruz) and live keyboardist Vili Itäpelto is not only a testament to the band’s extraordinary musical ability, but also showcases their skill in deftly incorporating a variety of genre influences.

Closing cover song “Where Dead Angels Lie” is an absolute triumph – originally performed by Swedish extreme metal formation Dissection, the track shines as a timeless classic with a new edge. Eerie riffs and vocals alternating between menacing murmurs and characteristic guttural, distorted vocals stay faithful to the original while branding this version with an undeniable Bodom After Midnight  punch. 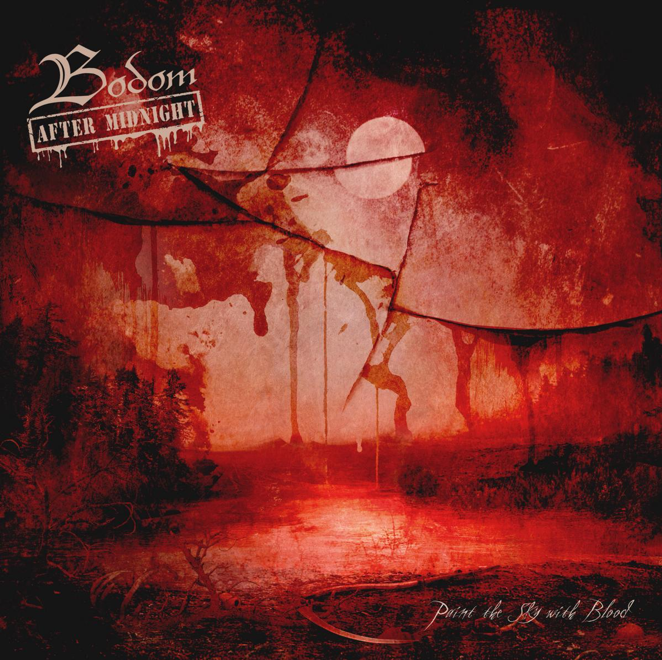 ”Paint the Sky with Blood” will be available in the following formats: 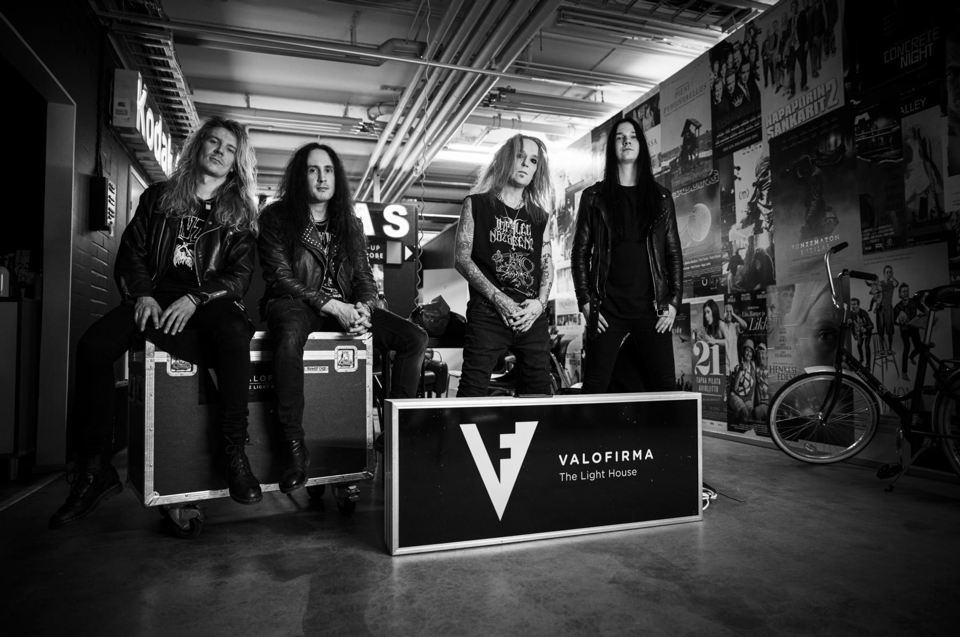 Check out the new official music video for the “Paint the Sky with Blood”, here: