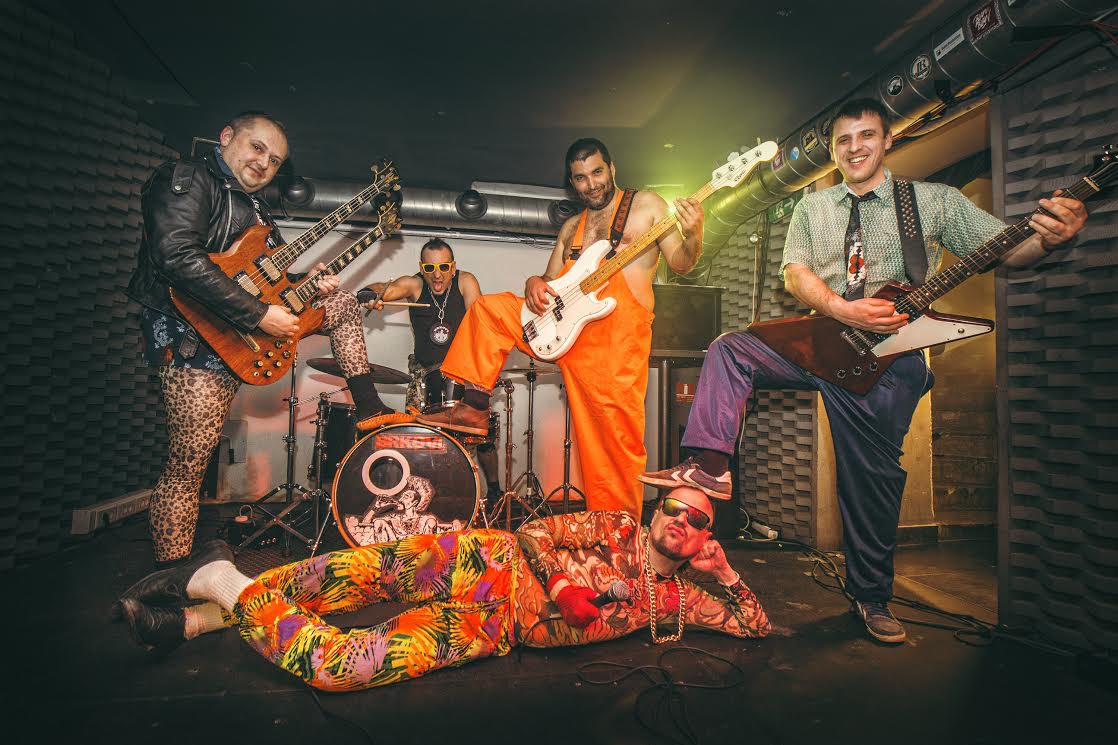 Brkovi  managed to connect people who listen to folk and punk music, across the region and Europe. They will leave a  old year with energetic performance in 30 December 2016 in a” Magacin Depo“, a unique atmosphere, will contribute with a special guest Goran Biševac.

Brkovi successfully create unigue mix of punk rock, hard rock, heavy metal, reggae and folk music, which is wittily packaged in a melodic genre  that  they call “turbopankfolkwellness and spa“. Their fans in Belgrade heard the last year, a successful promotion of the new album “Torso Dade Topica” at Hala Sportova.

Here are some statments of the band:

“Our music an be enjoyed by those who listen to turbo-folk, as well as those that can on our  performances seen it, as satire and mockery of the people who listen to folk music.  It must not  be forget that we aslo  remained a punk band. We invite the public to join us in large numbers and together in Belgrade, to make a unforgettable memory. We had a successful year, and we will brought out the show, in a joyful way.”