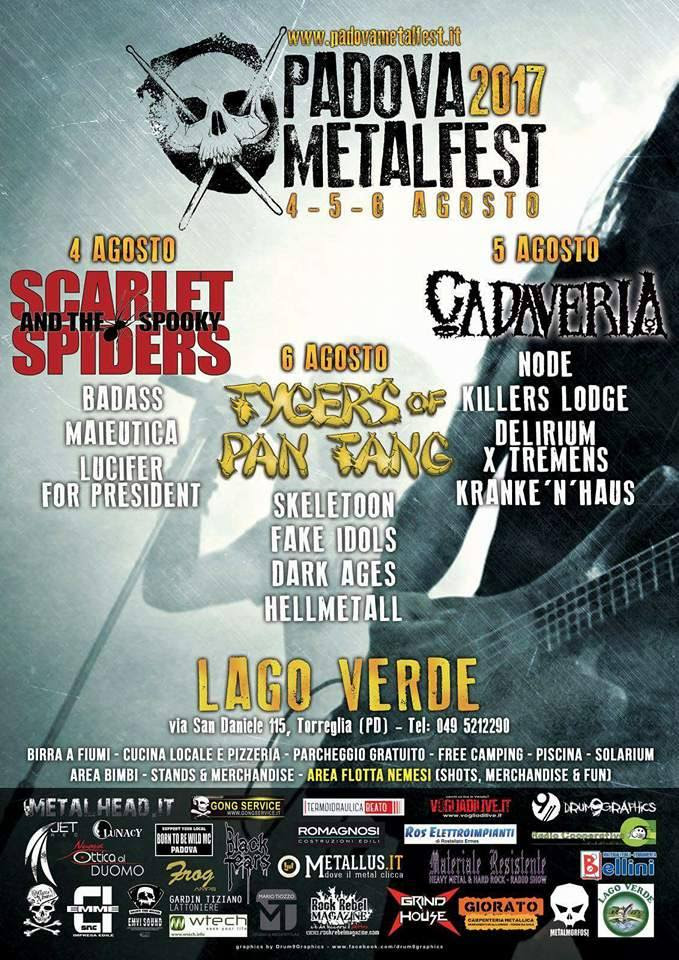 ALPHA OMEGA Management has a pleasure to announce that its two roster bands – the horror metallers CADAVERIA and the legendary Death Thrashers NODE  are confirmed for Padova Metal Fest, on August 5th, CADAVERIA being the headliner of the evening. Get more information about festival, here: https://www.facebook.com/PadovaMetalFest 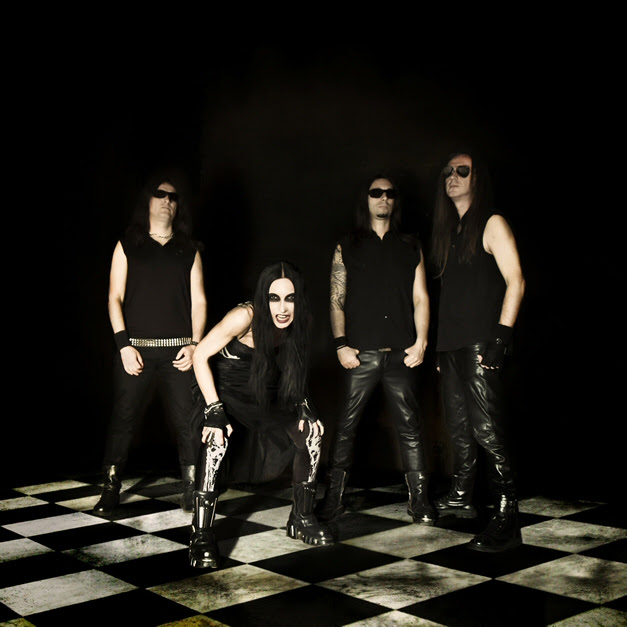 CADAVERIA was formed in 2001  with the intent to create a virtual space where to freely express themselves as musicians and extreme artists. CADAVERIA style, labelled Horror Metal by critics, can be well identified with a personal mix of Black, Death and Gothic Metal. The lyrics, scheming, hermetic and introspective, mirror the dark soul and the vexed personality are of the singer Cadaveria. Their latest full-length effort “Silence” came out in November 2014, via Scarlet Records. On September 2nd was released “Mondoscuro” EP, via Sleaszy Rider record and Black Tears, co-starring CADAVERIA and NECRODEATH, both as distinct bands and as authors of new songs, composed and played together. Check out  “Dominion of Pain” featuring Flegias (vocals duet with Cadaveria) and Pier Gonella (final part of the guitar solo) from NECRODEATH: 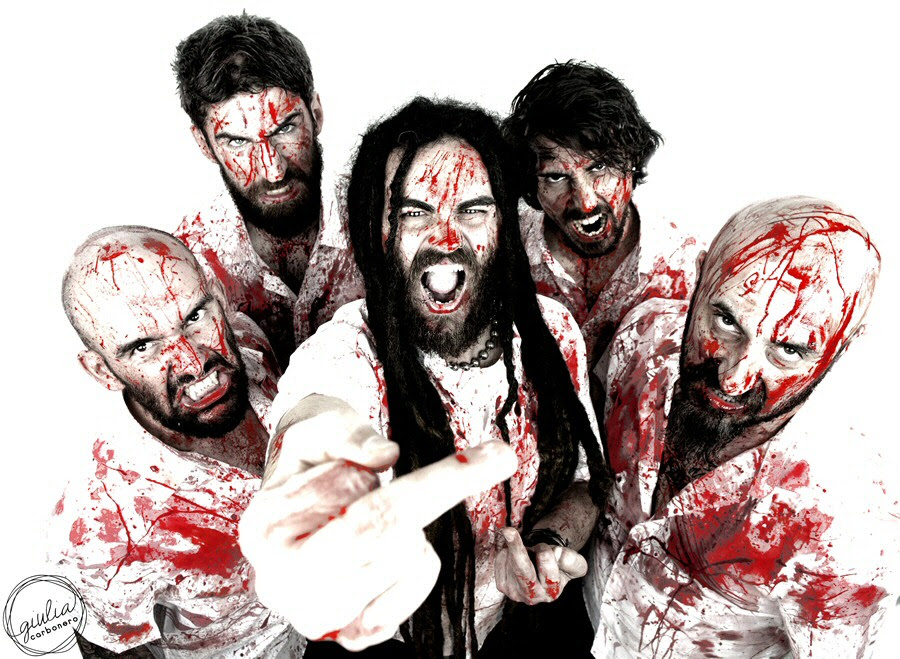 Legendary Death Thrashers NODE, formed in 1994, released their sixth studio effort “Cowards Empire” on April 26th, via Punishment 18 Records and it’s available on iTunes and all other platforms. The album contains a DVD with excerpts of the 20th Anniversary concert of the band, which took place on March 15th, 2014. Watch NODE’s official video “The Truck”, footage taken from the latest Russian shows, supporting KATAKLYSM: https://www.youtube.com/watch?v=BDxojwODoLY