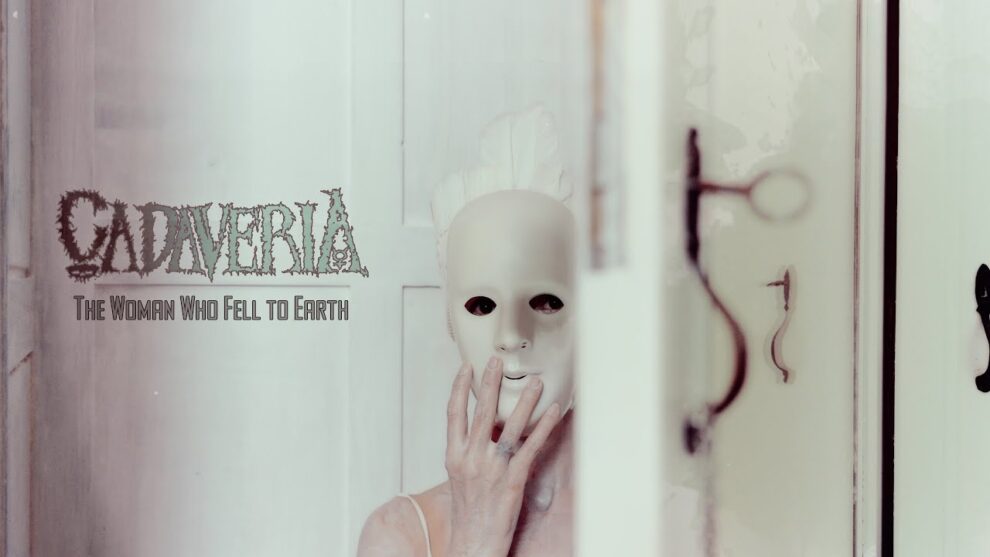 Italian Extreme black/gothic metal lords Cadaveria had already released  “The Woman Who Fell to Earth” on all digital platforms in June. Now the band released the new official music video for the song, as well. And it is the part of their six songs, that band has released very often. 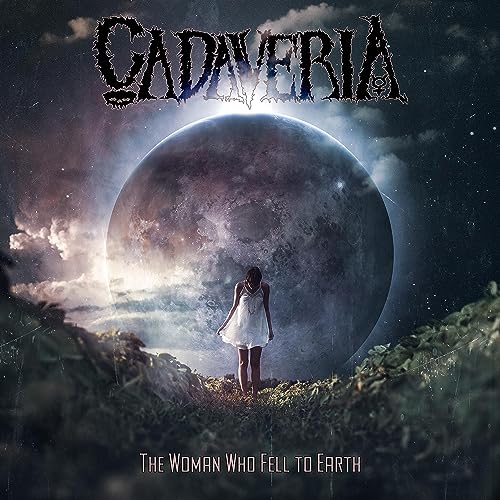 This is a song about shamanic spirituality and believes, wrapped in the hard and heavy crushing riffs, drum set, enchanting solos that are coordinated and balanced perfectly with the smooth growls and clean vocals of Raffaella (Cadaveria). The song begins with this war guitar/movie sounds, that are adapted in awesome way to the song. Melodic and atmospheric sounds, followed by this black metal sounds, influence – show the true mysterious and glorious aspect of the whole story of the song and the song itself. It is intriguing song – with balanced approach to the every details of the song. And the song has outstanding arrangements between vocals and riffs, fused with great production – that contributed even more to the whole song, to sound so smooth and fresh.

It’s also a very personal story, that Cadaveria herself portrait her own personal feelings – with such strong emotions. This song is full of this strong emotions, strong/heavy music and one and only the main character Cadaveria, who portrait her personal art as best as she can, the best way possible.

The video itself, is very well made. It follows the story and the whole story is perfectly presented trough-out the whole video – from beginning till the end.  Fans of the band will just be blown away by this video and the song.

Evoke the spirituality within you, by the female power in extreme metal style.

The band states this about the new song/official music video:

”Made by Morbid Vision and shot around an old village in Piedmont, North Italy, among woods and fields, the video was inspired by a shamanic prediction. The images evoke the existence of parallel dimensions and of a multifaceted female presence, at times mysterious, who visits our sick planet to give new energy.”

Check out the new official music video for the “The Women Who Fell to Earth”, below: