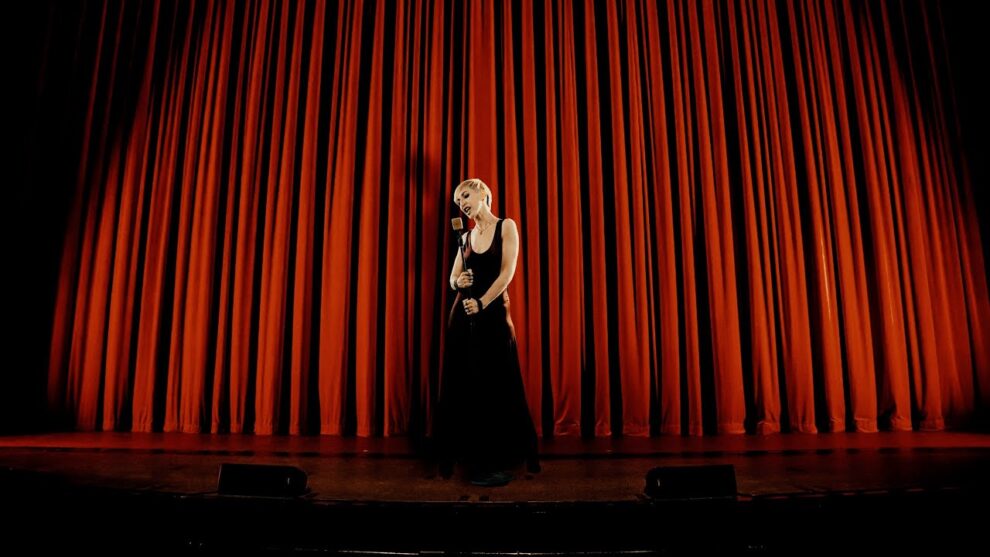 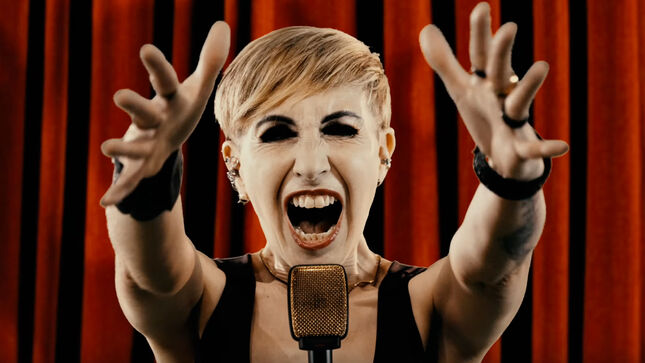 “We want to thank you all for the great feedback you are giving us on the ‘Emptiness’ album! This video is dedicated to those who, finding themselves in adversity, have learned to dance in the rain, without waiting for the storm to end. Surely someone will see in some scenes an explicit homage to David Lynch, who has always been our mentor in the language of cinema, and to the recently deceased Julee Cruise”.

Whether you call them horror, gothic or dark metal, one thing is certain – in their twenty years career Cadaveria have become one of the most iconic bands of the Italian metal scene. 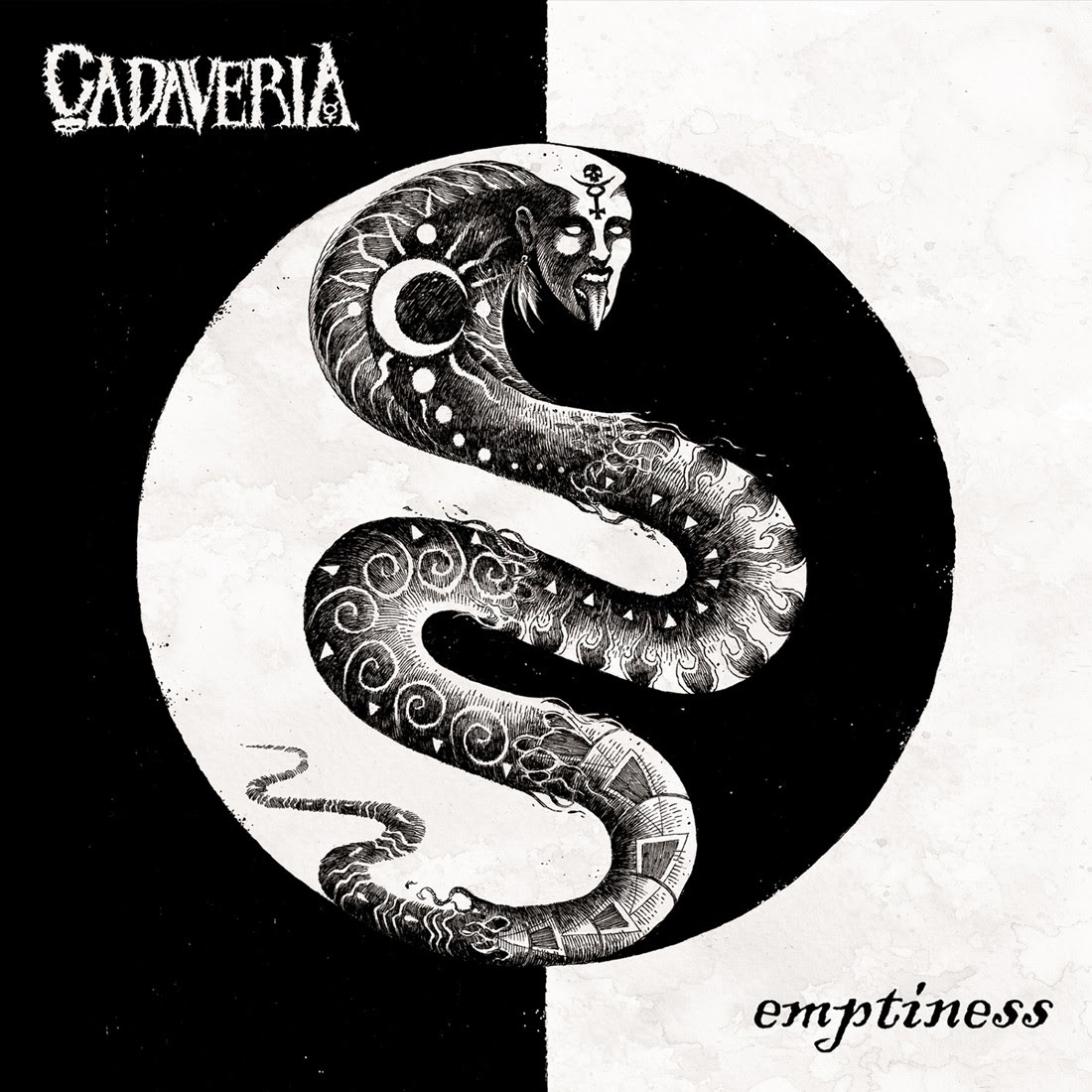 Cadaveria is the creative alter-ego of Italian-based metal singer Raffaella Rivarolo, better known by her stage name Cadaveria, one of the first women to hit the extreme metal scene in the early Nineties. The band was founded in 2001 by Cadaveria herself and drummer Marçelo Santos, to freely express themselves as musicians and extreme artists.

Since Cadaveria’s debut record The Shadows’ Madame (2002) the band’s style is labeled Horror Metal. Their personal sound is imbued with gloomy and sinister atmospheres and it mixes black metal with classical heavy metal, death metal and gothic influences. The lyrics, scheming, hermetic and introspective, mirror the dark soul and the vexed personality of the singer Cadaveria.

The 2021 is a meaningful one for the band, as they celebrated its 20 years of activity. A career that boasts five full length albums, some reissues, an EP (with Necrodeath), a retrospective double DVD and a huge support from fans of Central America, where Cadaveria have made a series of headlining tours, between 2007 and 2015.

From 2012 on – with the release of the most recent records horror metal and Silence. This band have been engaged in many live dates that have seen them protagonists of different stages in Russia, Germany, France, Belgium, Romania, as well as numerous Italian shows as headliner and in support of Cradle of Filth, Arch Enemy and many more. Cadaveria have recently released a series of new songs, that mark the band’s return to the scene after a long pause, during which the singer had to be treated for cancer. 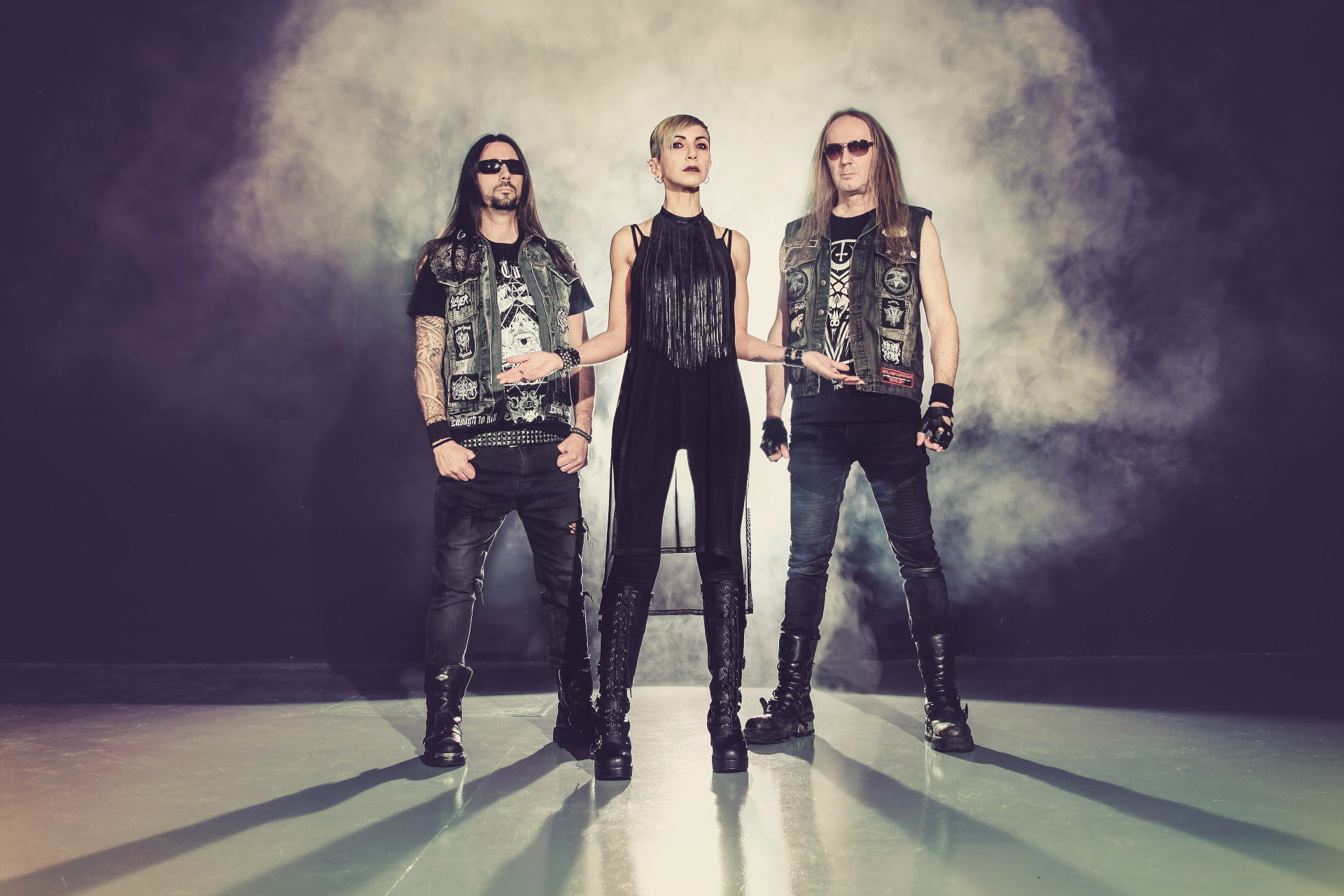 You can stream all the new singles by playing this Spotify Playlist: RECENT SINGLES STREAM HERE

You can watch all the recent videos on YouTube at this link: RECENT YOUTUBE VIDEOS STREAM HERE

Check out the music video for the “Silver Rain”, below:

Marco Mendoza will release upcoming record “New Direction” on September 16th!
The Chronicles of Manimal and Samara (TCOMAS) released new music video for ”Shaman”, awake your freedom, followed by the sounds and visuals of divine liberty!