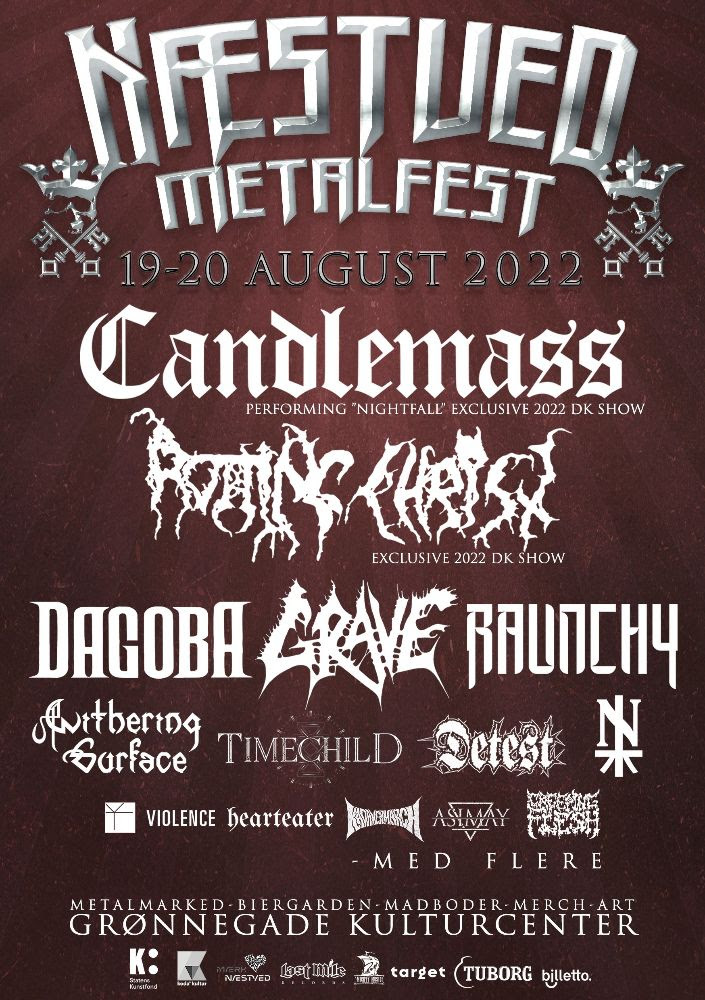 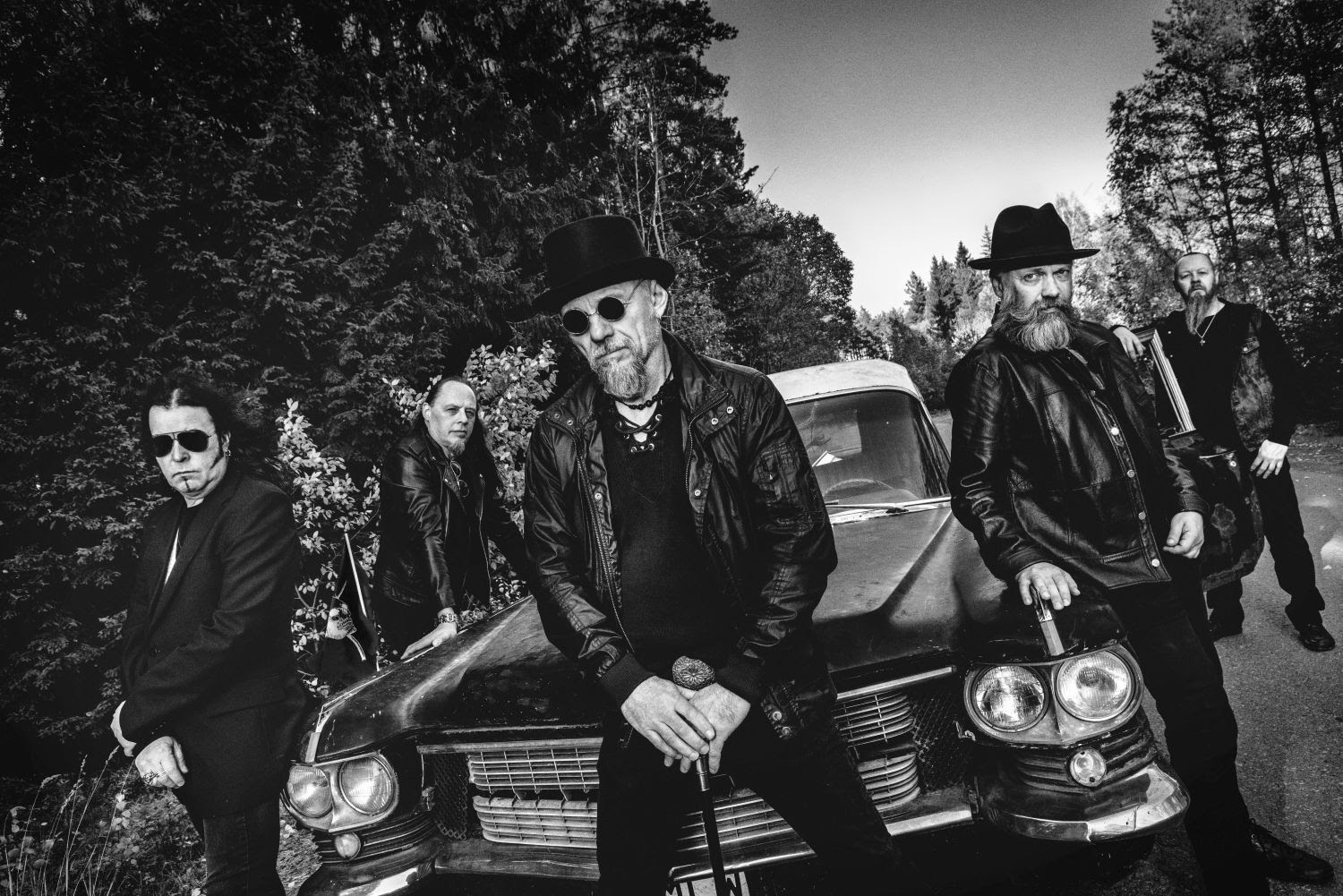 As previously promised, the festival expands – this time with an Open Air stage, where the big headliners are allowed to unfold and where there is plenty of space for a much wider audience. Næstved Metalfest 2022 will be divided into two parts with an Open Air stage, as well as the same indoor stage which was presented in Gl. Ridehus at Grønnegade Kulturcenter in 2021. Also the Metal Market, which was launched in the 2021 edition, will be expanded. Here you can buy merchandise, food and beer in liters, and watch tattoo art unfold to the sound of various metal DJs. In 2022, it will finally be possible to present a number of international acts and there are no expenses spared.

Among the big names you’ll find the Swedish Grammy Award nominated Doom masters Candlemass, Greek Extreme Metallers Rotting Christ, Swedish Grave and French Dagoba. In addition, we have looked into our own little backwater when Næstved Metalfest presents Danish acts like Timechild, Detest, Natjager, Hearteater, Violence & Kadavermarch and Swedish Creeping Flesh, plus Finnish As I May on the poster, besides well-established names like Raunchy & Withering Surface. 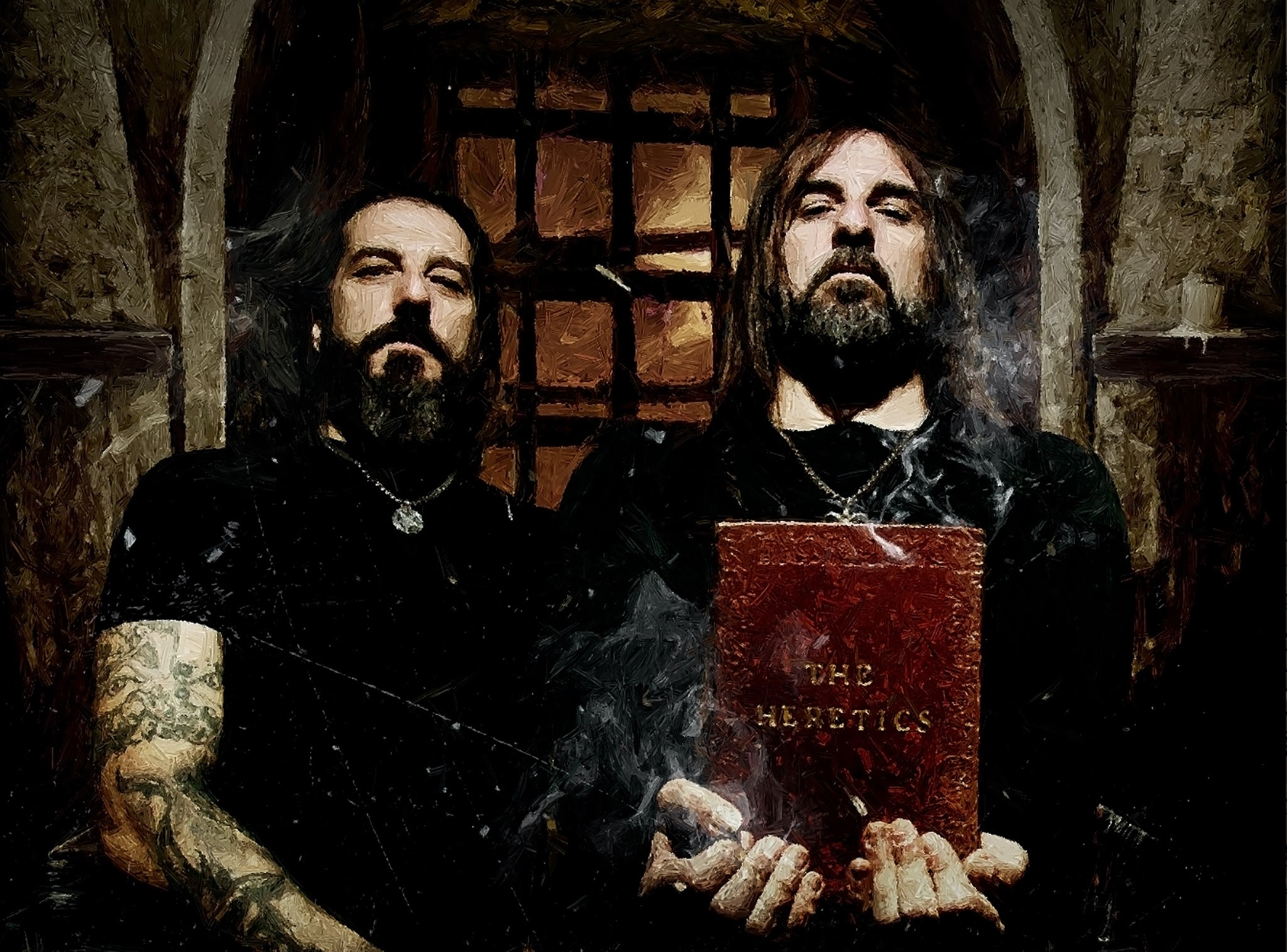 Michael H. Andersen states this about the festival:

“Since I discovered the Candlemass album “Nightfall” in a second-hand record store in Næstved in the late eighties, I have been captivated by their melodic doom metal. Being able to welcome this legendary Swedish orchestra to my hometown for the first time is a huge achievement for me. The same goes for the Greek act Rotting Christ, which I have been a fan of since the debut album “Thy Mighty Contract”. Since then I have followed Rotting Christ’s career closely and saw them most recently play live in Randers in 2019 at a sold out festival, where I had the exquisite pleasure to meet Sakis and company. Even though I am 46 years old today – with these two announced artists – it feels like being 18 again”.

Næstved Metalfest is establishing the festival name with seven-inch nails, which can be felt locally in the city, where, among others, both Næstved Municipality and the City Association are ready with a helping hand, to ensure the festival’s significant development.

“It will be the largest metal festival south of Copenhagen in 2022 and we are insanely proud to have put up such a great festival and that we can drag such prominent names to Næstved, where both the municipality and city association, as well as various sponsors help. I’m looking forward, like a small child before Christmas Eve, to showing an even bigger and cooler festival to our guests. We have learned a lot from having our hands-on throughout the process and being held responsible that each small detail works. It’s cool and our guests have welcomed it with open arms. They are the reason we make it bigger and better, year after year. 2022 will be no exception and it will be exciting to see if we, for the 4th year in a row, can announce “SOLD OUT” before the festival starts. It has been great to book and support the Danish metal acts exclusively for a couple of years, but now we want to spice it all up with something more exotic. Because of the support from the audience and guests at Næstved Metalfest, this is now possible. We have a full program with 14 top notch bands on the poster … However, we have deliberately added the phrase “a.o.” as we know nothing is settled until the last band plays the final note.”

The festival will be held at Grønnegade Kulturcenter in Næstved center on August 19th & 20th in 2022 and until December 5th –  Early-Bird tickets will be sold for 500 DKK. The normal price is DKK 666.