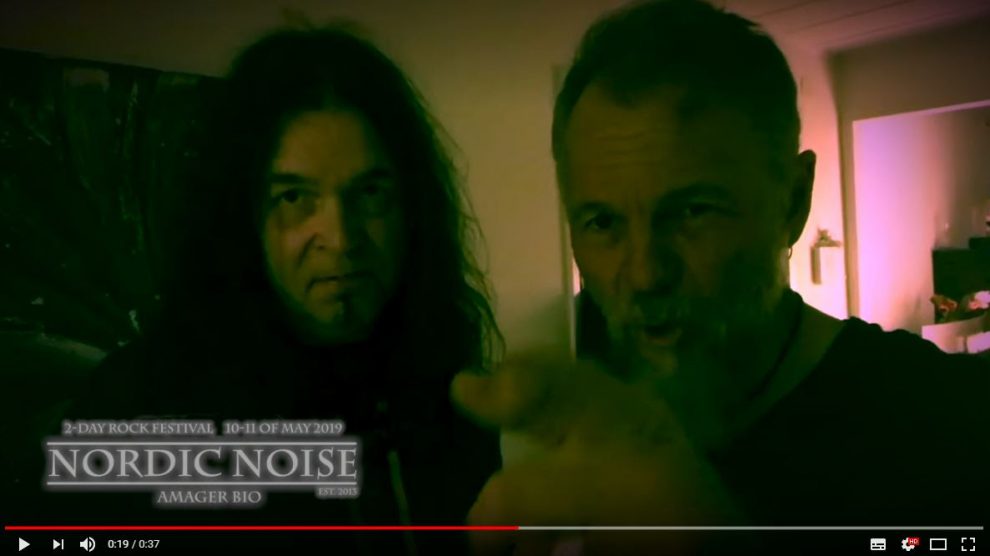 Candlemass just announced they will release a new album “The Road To Doom” on February 22nd. Nordic Noise will be the first festival show, for the band after the album release.


The band will be headlining Nordic Noise Festival 2019.

Candlemass hardly needs any further introduction. Their place in the history of music has already been written. Since their formation in 1984, Candlemass has been the main inspiration for countless of doom and heavy metal bands in the years to come. Today, Candlemass is still an active powerful force. Earlier this year the Swedes were announced as a Special Guest for Ghost, on their forthcoming tour. So we expect nothing less than a legendary concert when songs such as “Solitude”, “Bewitched” and “At The Gallows End” blow the speakers at Amager Bio on Nordic Noise 2019!

Check out the video announcement of the Mats “Mappe” Björkman and Johan Längqvist here, enjoy it: