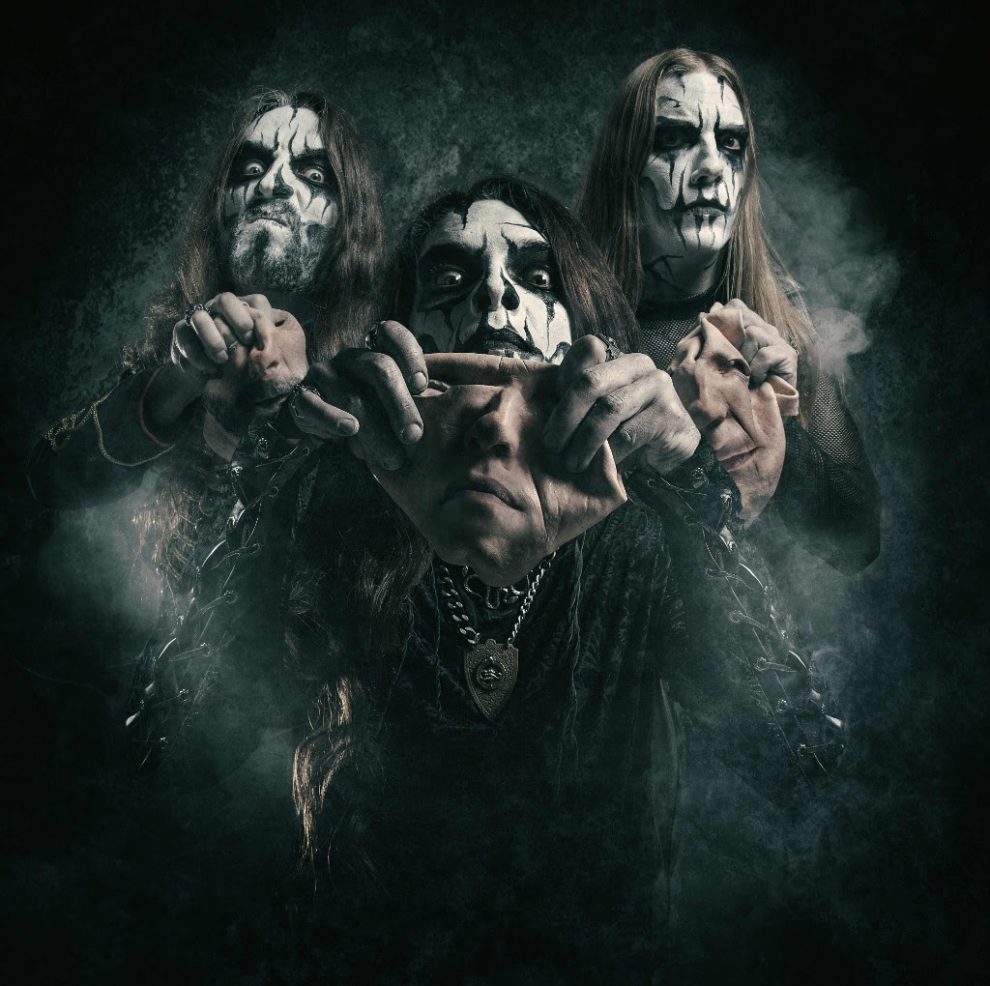 Carach Angren have announced new live dates in support of their latest release ”Dance And Laugh Amongst The Rotten” this summer. The Dutch horror fanatics are scheduled to perform several festival and headlining shows. See below for all currently confirmed dates including festival performances.
The band stated this about the European tour:
“The coming months we will make you dance and laugh amongst the rotten as we are haunting many festivals across Europe. After an incredible European tour earlier this year, we can’t wait to get out there and summon our new stage presence for all of you!” 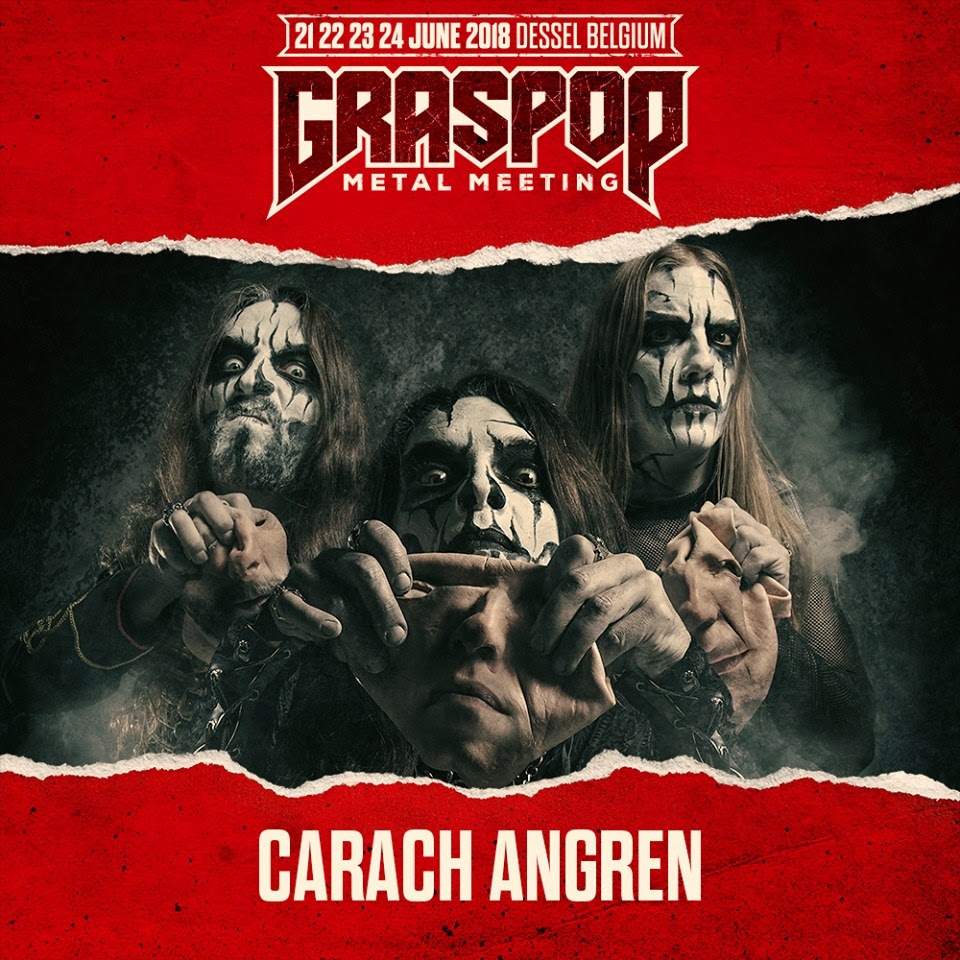 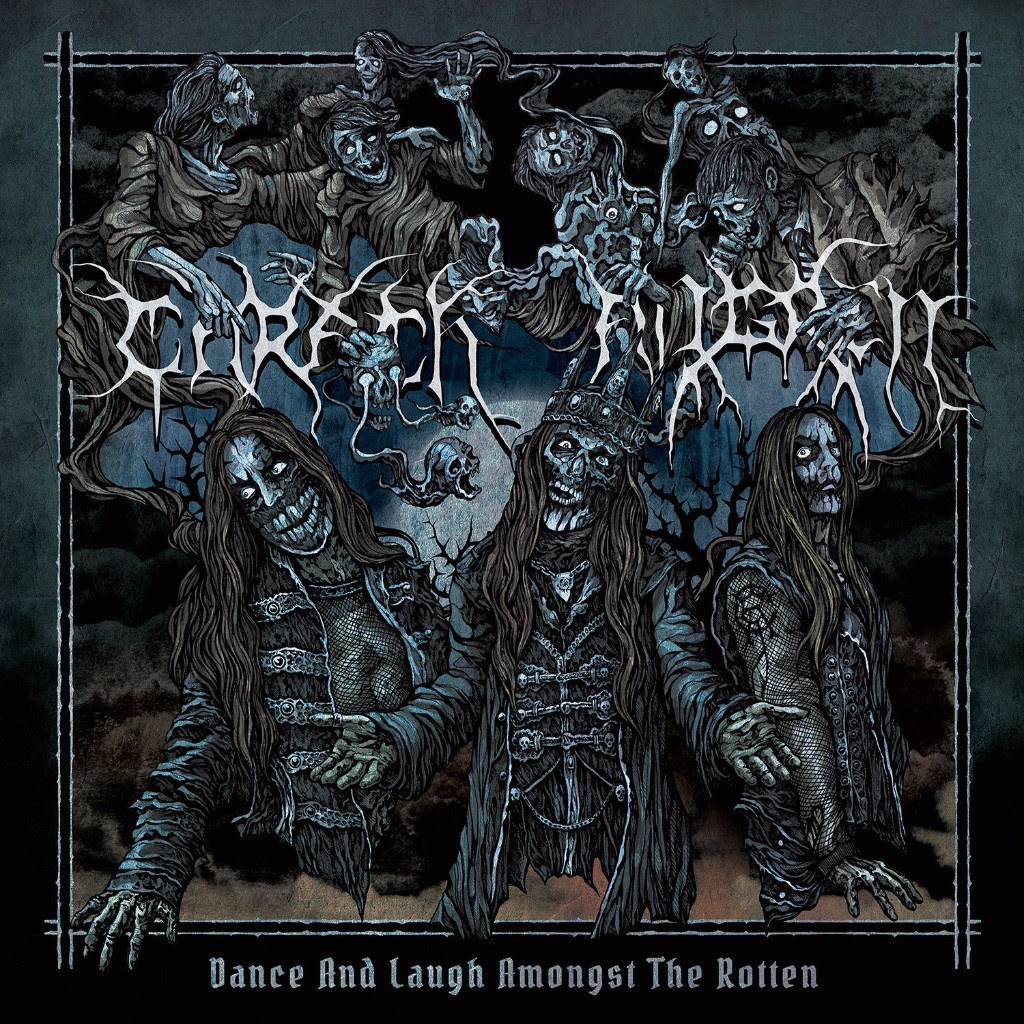 The Dutch masters of horror are back with their most flamboyant album so far. On ”Dance and Laugh amongst the Rotten”,  Carach Angren are painting musical pictures that easily combine the grandiose depth of a Rembrandt with Van Gogh’s maelstrom of whirling colors and the utter madness of Bosch. This lusciously seductive danse macabre will drag you in and never let go.

Carach Angren have employed all the sonic colors on their palette to dazzling effect. Their trademark whipping guitars are weaving harsh melodies and sinister soundscapes, which are beautifully contrasted by opulent keyboards and majestic orchestrations. That Till Lindemann (Rammstein) and Peter Tägtgren (Pain) have called upon the composition talent of Clemens “Ardek” Wijers is a telling sign of his outstanding mastery of the craft. Another signatory counterpoint is provided by Seregor’s fierce rasping and shrieking vocals. Adding to the impact, Namtar has become a relentless driving force with his hard-hitting yet intricate drumming. Each track on this album is a highlight on its own, while combined ‘Dance and Laugh amongst the Rotten’ simply shines.

Carach Angren set out to tell ghost-stories with a set of paranormal cases recorded on the demo ”The Chase Vault Tragedy” (2004). This was soon followed by the official release of the ”Ethereal Veiled Existence” EP (2005) as a prelude to the haunting ”Lammendam” (2008).

The Dutch had a clear vision of combining a dark baroque style of metal with horror-based lyrical concepts. Their sophomore full-length ”Death Came through a Phantom Ship” (2010) witnessed the band setting sail to bring their eccentric and capturing live performances to audiences and festivals all over Europe. In the wake of third album ”Where the Corpses Sink Forever” (2012), the haunting had reached the Americas and started to spread rapidly. This recorded added a serious side to the lyrics of  Carach Angren. While firmly remaining in the horror genre, their tales revolve around the evils of war. This mature streak was taken a step further with the fourth full-length ”This Is No Fairytale”, which is on the surface a darker variation of the “Hansel and Gretel” story from the Brothers Grimm collection but also deals with the too real topic of child abuse in a dysfunctional family.

With ”Dance and Laugh amongst the Rotten”, Carach Angren are returning to “pure” storytelling with episodes that are centered on a girl playing a little too long with her Ouija board. The Dutch have pushed their unashamedly theatric style to a new intense height. You do not believe us yet? Press play and unleash these radiant ghosts into your home…