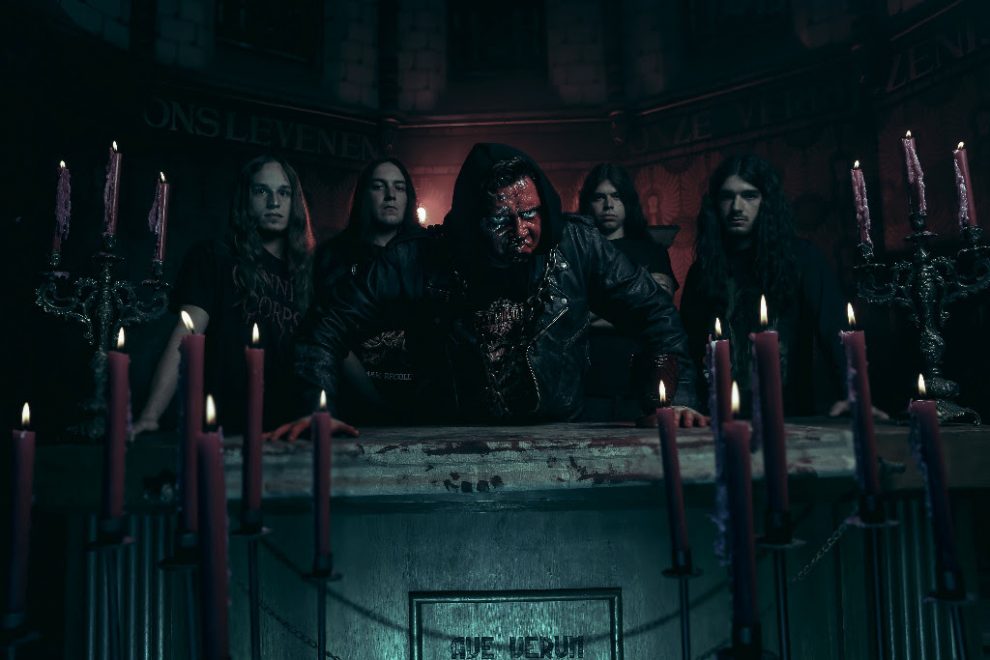 Season of Mist Records is proud to announce the signing of Carnation. The Belgian old school death metal extremists will release their highly anticipated debut album through the label in 2018.

The band stated this about sign up to the label:

“Inflamed with excitement, we proudly announce that we have signed with Season of Mist! We have worked hard preparing our debut album and we are of course elated to have found the perfect partner to release it. We’re completely convinced this will be a very successful cooperation and we are looking forward to what the future will bring. Our newest offering was meticulously recorded and mixed in our own Project Zero Studio and it was mastered by Dan Swanö (BLOODBATH, MISERY INDEX, EDGE OF SANITY) at his Unisound Studio. We’re extremely excited to finally release this record and we hope to see you all on the road soon!”

On further news, Carnation will embark on a Brazilian tour in support form the Pestilence on April 05, 2018. A full list of confirmed shows can be found below. 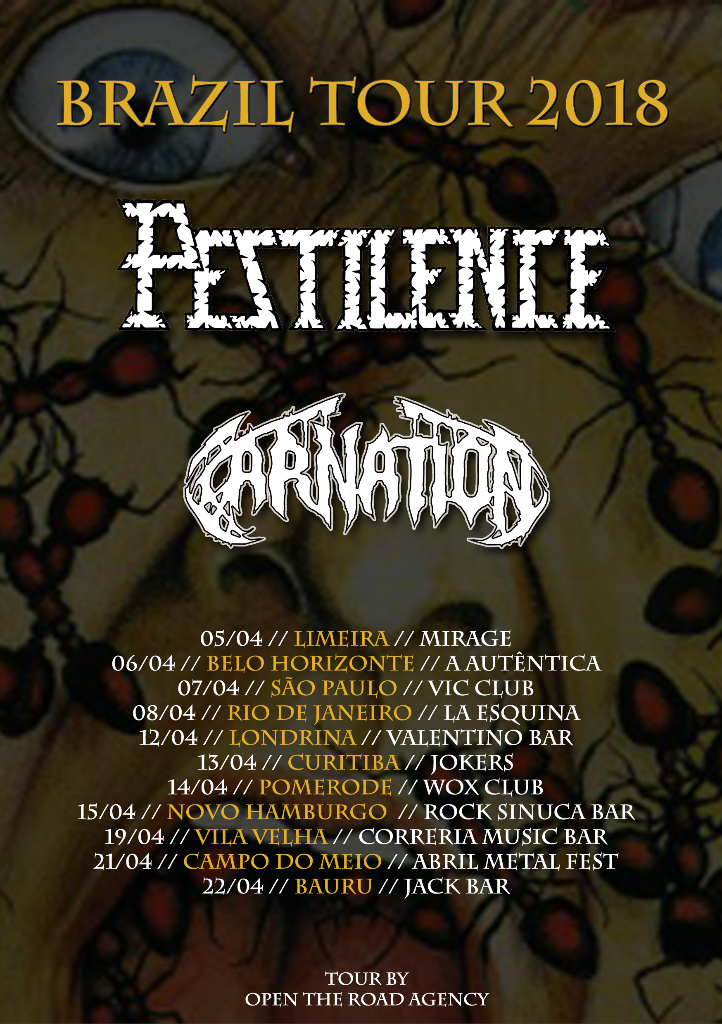 Formed in 2013, Carnation released their debut EP ”Cemetery of the Insane” in the year 2015, which was followed by their ”Live at Asakusa Deathfest EP” (2017) and featured live tracks that were recorded during their tour in Japan.

These releases combined with their reputation as a notoriously impressive live act drew the attention of fans worldwide and provided Carnation with the opportunity to perform at several European festivals such as Alcatraz Metal Fest (BE), Graspop Metal Meeting (BE), Summer Breeze (DE), and Eindhoven Metal Meeting (NL).

In 2018, the band will release their much-anticipated debut album via Season of Mist Records.