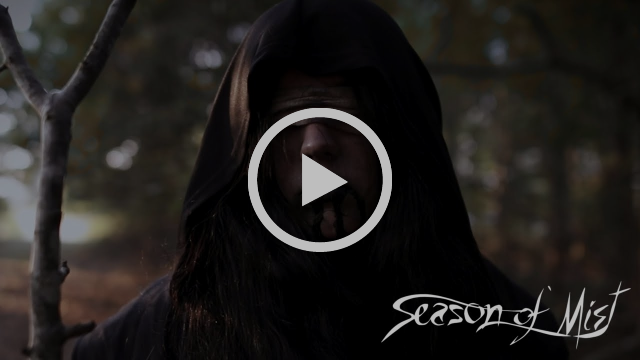 American blackened rockers Cloak released the music video for their third song “A Voice in the Night” from their new album ”The Burning Dawn” which is set for worldwide release on October 25th. 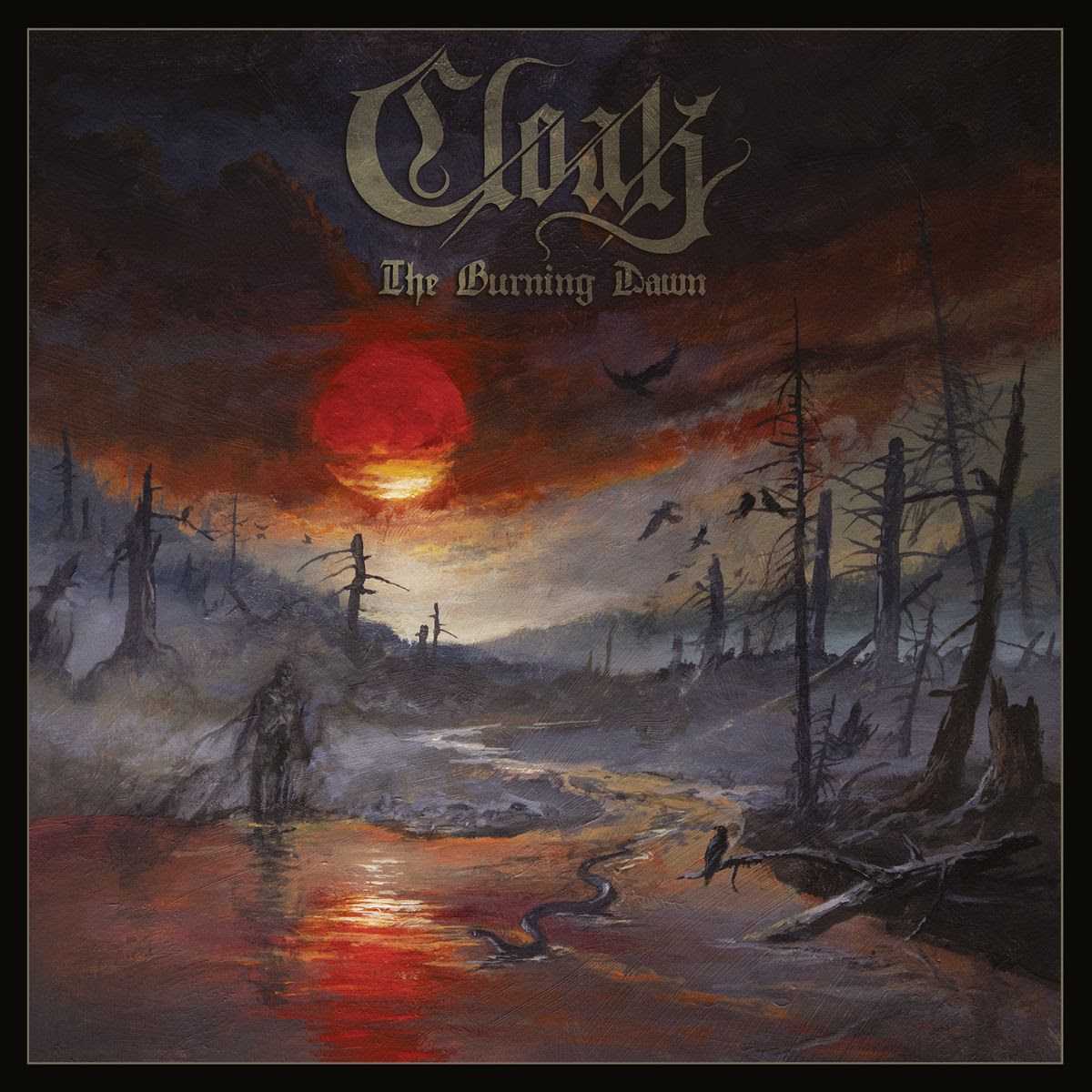 “‘A Voice In The Night’ is a song about following the road of true freedom, which in turn is a road of constant strife. It’s about venturing into the darkest corners of this doomed world and carving your own path until the end. This song is dedicated to those who have heard this voice, and those especially who were brave enough to heed its call.” 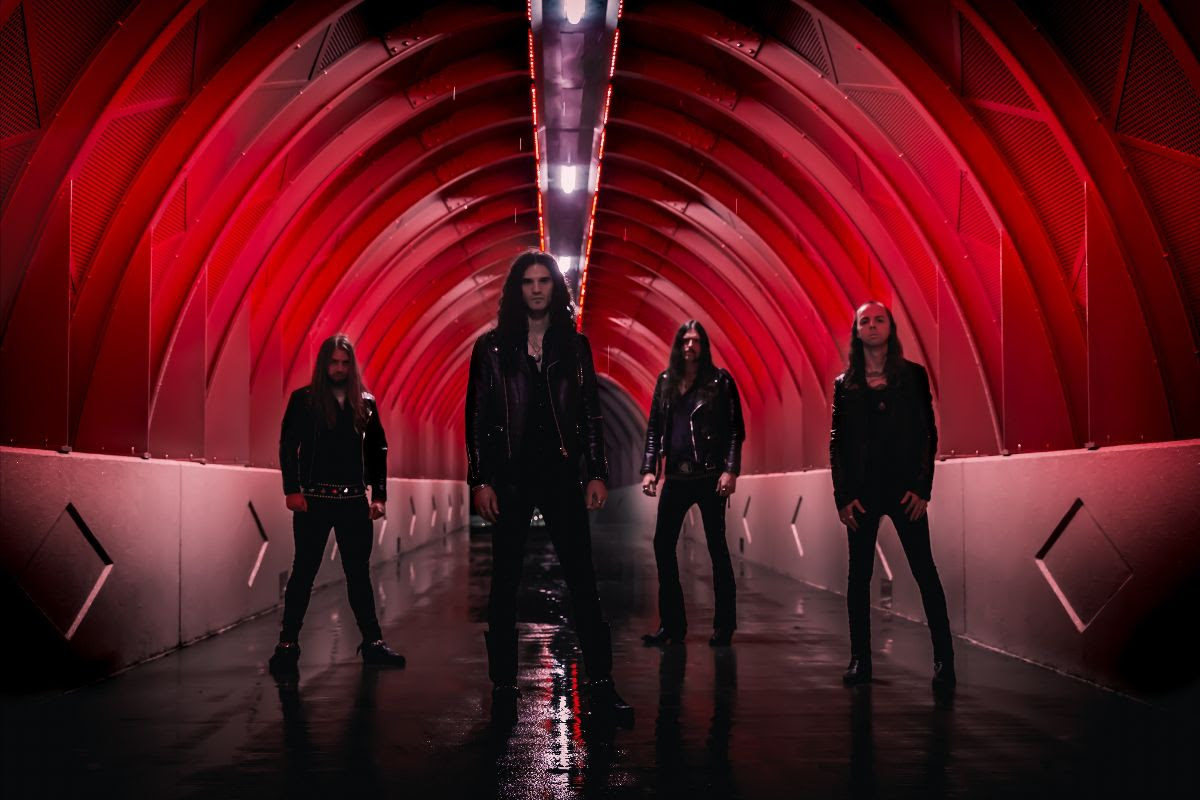 Unyielding darkness and brutality emerge from the deep south of the United States.  Atlanta, GA based quartet Cloak blend the sounds of black metal, rock ‘n’ roll, and homegrown Southern sludge to create their own unique and menacing sound.

Their debut full-length, ”To Venomous Depths,” (2017) was met with critical acclaim upon its release. Decibel Magazine placed it at #20 among their “Top 40 Albums of 2017,” solidifying the band’s place among the heavy metal elite. Now, Cloak is back with ”The Burning Dawn,” a riff-heavy and groove-laden follow-up that proves the band is still rife with fresh ideas.

Conceptually, the record comes from a place below the surface where the sleepless and sinister dwell, and is absorbed by the darkest of dreams and the most primal desires. Musically, this exploration takes the gothic nuances of its predecessor while abandoning any hesitation in exchange for a more aggressive and vehement spirit.

While rippers like “On Poisoned Ground” and “Into the Storm” deliver a fury of soulful aggression, songs like “Lifeless Silence” and “The Fire, The Faith, The Void” offer a darker, gothic essence, ultimately displaying Cloak’s multi-faceted and dynamic musical diversity. So, raise your fists and set fire to the world; this is ”The Burning Dawn”.

Guest musicians: Nick Johns from Brother Hawk on piano on “March of The Adversary” and “Lifeless Silence”

Check out the music video for the “A Voice in the Night”, here:

Rage will release new album in January 2020 via SPV/Steamhammer, and releases new music video for “Let Them Rest In Peace”!
Rivers Of Nihil announces European tour with Thy Art Is Murder, Carnifex, Fit For An Autopsy and I Am for 2020!