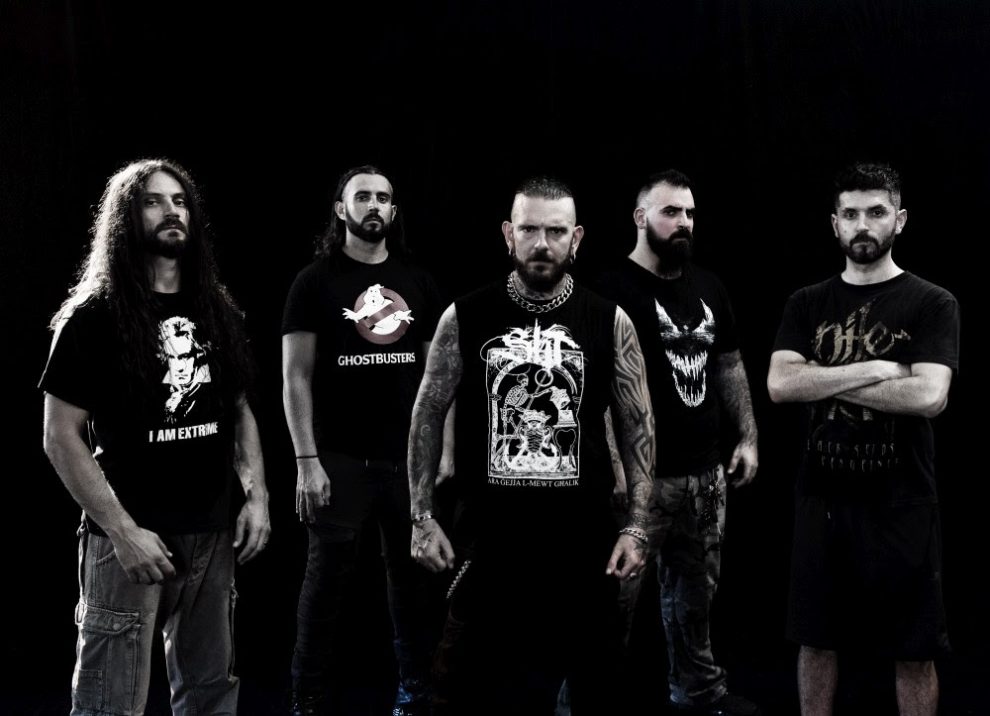 Coffin Birth premieres the song called “Christ Infection Jesus Disease”, which is taken for the release called “The Serpent Insignia”, which will be released on November 30th via Time To Kill Records and Narcotica Promotion Publishing.

Statement of the frontman Frank Calleja about the new song:
“‘Christ Infection Jesus Disease’ is the 3rd single to be released by Coffin Birth from the album “The Serpent Insignia”, set for release on 30th November 2018 on Time To Kill Records. The song takes no prisoners. Sonically it’s Motorhead on amphetamines and lyrically it is an explicit, direct, and bold assault on the fallacy and fraud that religion and Jesus – its most coveted personality – represents. The holy deceit turned into a sickness, a cancer which has been spreading for thousands of years …and Coffin Birth is the cure”.

“The Serpent Insignia“ is adorned with a striking cover artwork by Roberto Toderico (Asphyx, Pestilence, Sinister).

The band is now ready to release “The Serpent Insignia”, its maggot filled first full length album and unleash an assault of vermin infested live shows in a filthy concortion of old school death metal, rock’n’roll and punk. From the dead to the dead.

Watch for additional information, audio previews and pre-order details as well as Coffin Birth live actions and more over the weeks ahead.

Check out the stream and premiere of the song called “Christ Infection Jesus Disease” here, enjoy it:

W.E.B. and Fallen Arise Confirmed for Metaldays 2019!
The Sacrifice release the music video for the second song called “Under The Moon”!