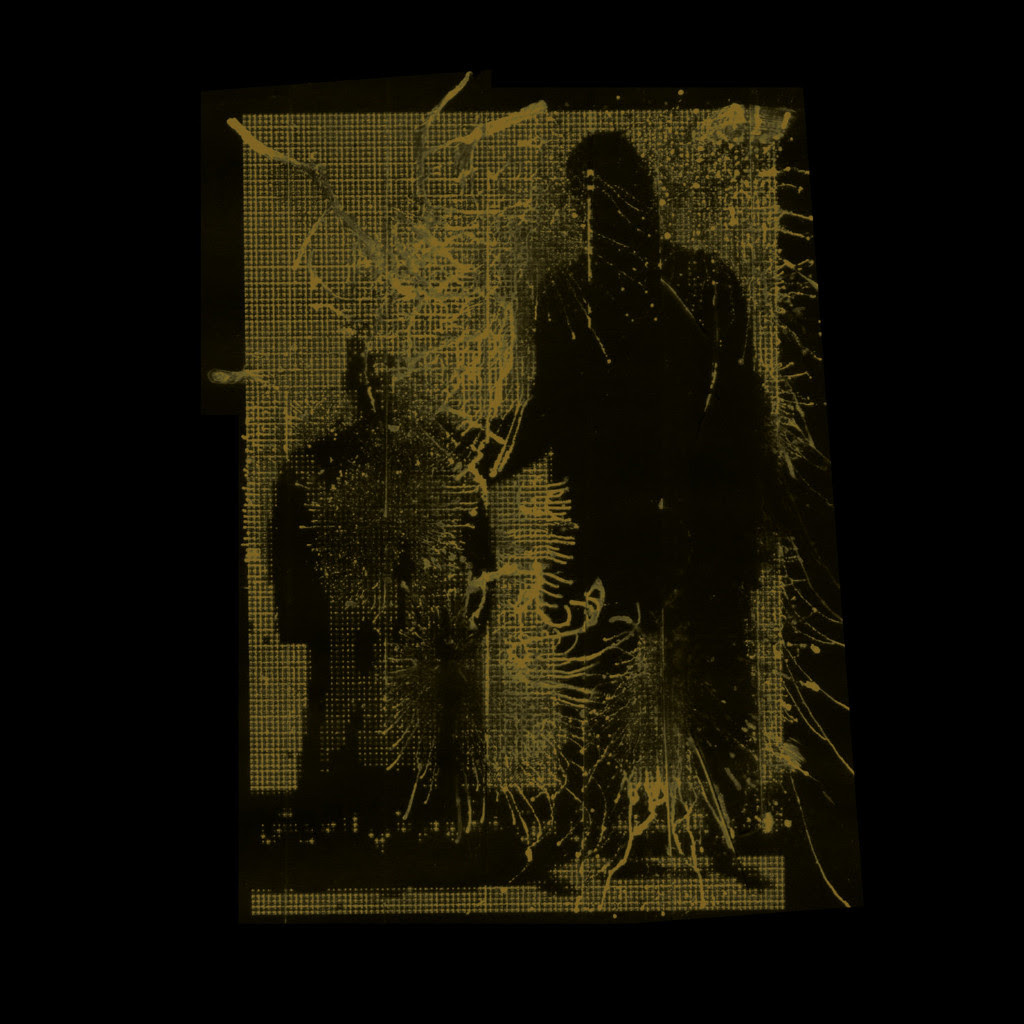 Complete Failure  streaming and premiere of their forthcoming  album ”Crossburner”  is available today in it’s full, album is going to be out on October 27th via Season of Mist Records!

Complete Failure have previously revealed the cover artwork and the track list for ”Crossburner”, which has been created by vocalist Joe Mack.

1. Schadenfreude
2. Bimoral Narcotic
3. Man-made Maker
4. Suicide Screed of Total Invincibility
5. I Am the Gun
6. Rat Heart
7. Curse of Birth
8. Demise of the Underdog
9. Fist First, Second to None
10. Flight of the Head Case
11. Soft White and Paid for
12. Oath of Unbecoming
13. Misuse Abuse Reuse
14. A List with Names on It 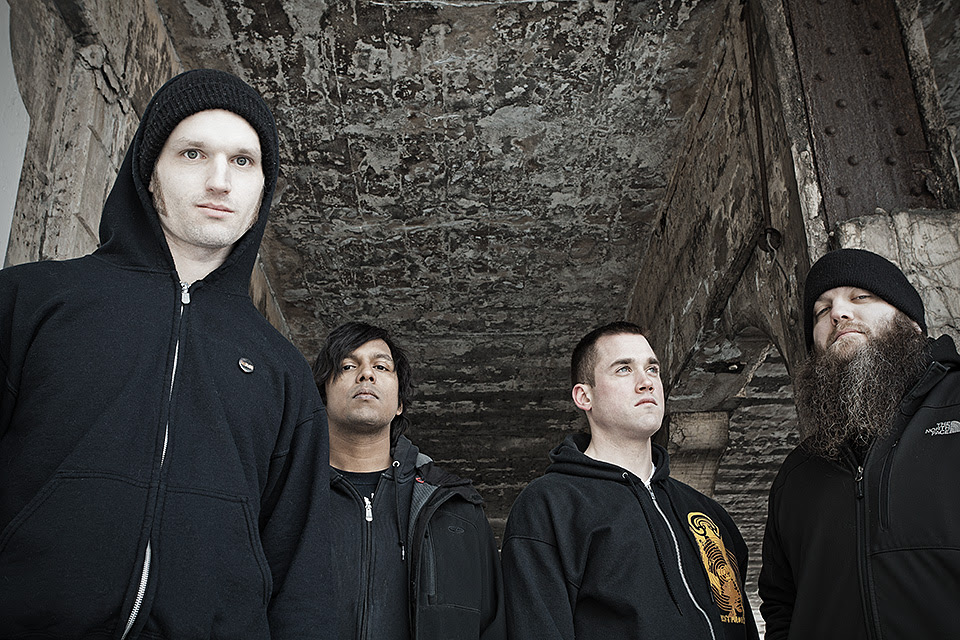 The grindcore antagonists’ debut album, ”Perversions of Guilt” was recorded, mixed and mastered by Steve Austin best known as frontman of Today is The Day. After a tour in the US and Europe in 2008, Complete Failure released their sophomore full-length, which they self-recorded and self-released in the best punk DIY tradition. ”Heal No Evil” (2009) sold out immediately and got quickly picked up and re-issued by a label.

Complete Failure took another step with the release of album number three, ”The Art Gospel of Aggravated Assault”(2013), which underlined their punk and hardcore roots and invited comparisons with such bands as Black Flag, His Hero Is Gone, Man Is The Bastard, and Poison Idea.

For those who like Nails, Pig Destroyer, Brutal  Truth, Misery  Index, Rotten Sound  and Nasum, ”Crossburner” is a sure bet. Complete Failure let you feel the new American anger and sum it up in one word: “Punk!”

Check out the full stream and the offical premiere of the album ”Endinghent” here, enjoy it: