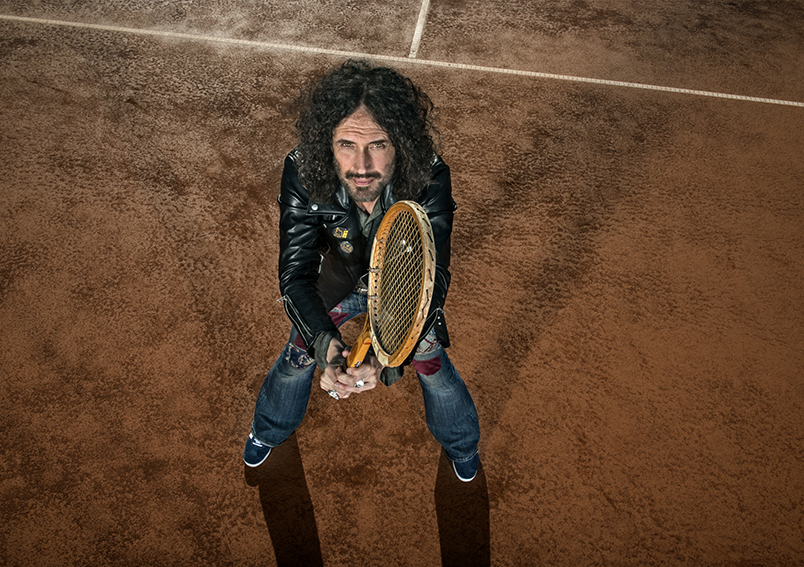 Vocalist Conny Bloom from Swedish rock giants  Eletric Boys premieres the music video for the “Rulla På “ from his upcoming solo album, which will be released via Mighty Music Records.

Cheerful song that starts with the Vocalist Conny riding his bicycle  through the city in such a relaxing way. This song has that true classical rock vibe, accompanied by the amazing voice of Coony. The whole video is just a relaxing oasis that will make listeners comfortable after their work or stressful day. Relax through the classical rock salvation and it’s peaceful sounds.

Conny states this about the new song/music video:

“It translates to “keep on rolling” and is meant as a push for kids who have been bullied. You gotta shake it off and truck on”.

In the end of 2019, Target Group  was proud  to announce the signing of Conny Bloom, of Electric Boys fame. Conny Bloom’s new album “Game! Set! Bloom!” will be released on March 13th in CD, LP and digital formats and touring in both Sweden and the rest of Europe, as well. The album is Swedish languages and music-wise we’re talking feel good classic rock’n’roll.

Statement of Conny about this new release:

“So here we are finally! I am now working with Target Group from Denmark for my solo stuff. They did a great job on the last Electric Boys album so coming up next is the release of my new album “Game! Set! Bloom!””, Conny Bloom says.

Check out the official premiere of the music video for the “Rulla På “, here: