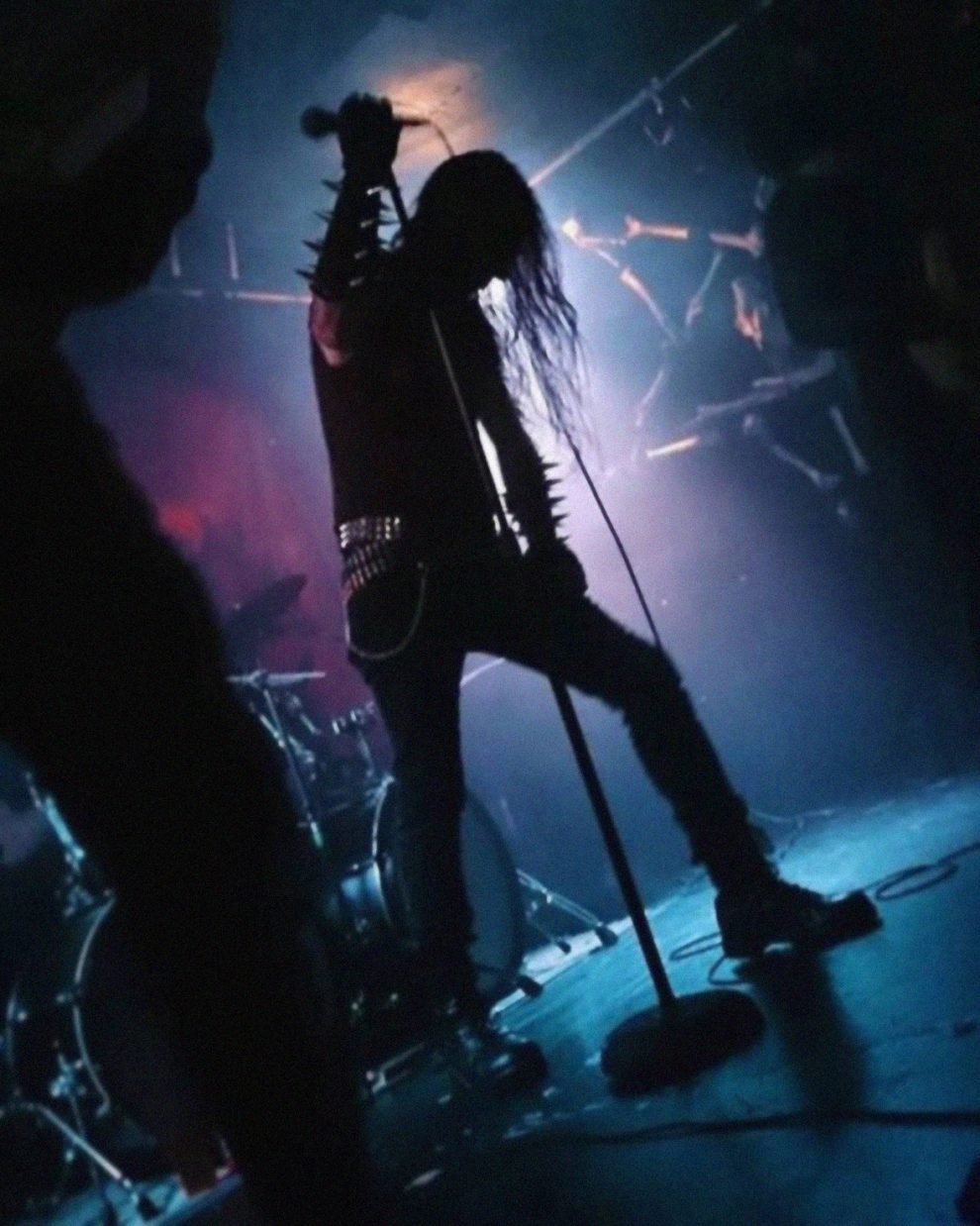 Swedish black metal giants Craft premieres the song ”The Cosmic Sphere Falls” and it’s available for streaming, from the upcoming new album “White Noise and Black Metal”  which will be released via Season of Mist Records on June 22nd.

Statement of the band about the song and the new upcoming album:

“We have been waiting for the right time to record and release something new. In line with the Craft tradition, we needed everything to feel right and our tracks to fully express what we want to do at this stage. We always take our time, but our work is always in our minds; Craft are not, and have never been at rest, and we intend the band to last a lifetime. At last, we are ready and proud to release the opening track, ”The Cosmic Sphere Falls” from our forthcoming album, ”White Noise and Black Metal”. It seems perfect to us that it is the first thing, which you will hear. Our intention, both with the track as well as the album, is to revisit the primitive energy of our older records while letting the melodies move forward from ”Void”. In this track, traditional black metal melodies are disregarded and where you will recognize the old while experiencing the new. We think that no more words are needed, instead, we will let the music speak for itself. Join us in the darkness of ”The Cosmic Sphere Falls”!”

By dry definition, white noise denotes a random signal having equal intensity at different frequencies, giving it a constant power spectral density. It has been commonly employed in electronic music and denotes, for instance, the sound of a non-existent radio station while searching through the spectrum for a signal.

For black metal, it denotes the yin to the yang of the will to shape forms and patterns of melodies and rhythms and as such has a constant presence. Craft have chosen their title as a perfect description of this symbiotic relationship into which the seeming contrast and contradiction of black and white enters. With ”White Noise and Black Metal”, the Swedes return to strength after a long hiatus following the release of previous full-length, ”Void” (2011).

The forthcoming album combines the vitriolic virtues of ”Terror Propaganda” (2002) with an updated songwriting that is as mature and intelligent as it is razor-sharp. The fast and furious of extreme metal contrasts with dark and depressive passages with added undertones of black ‘n’ roll.

Craft was spawned by guitarist Joakim, who was joined by a friend on drums late 1994. Lead guitarist John was added to the roster in 1996 but left in 1998 only to return about a year later. A demo entitled ”Total Eclipse” hit the world in 1999, which led to a first record deal. During the recording of their crushing debut ”Total Soul Rape”(2000), the Swedes were reinforced by vocalist Nox.

This misanthropic album captured the ear of Shining’s Niklas Kvarforth, who released sophomore opus ”Terror Propaganda” in 2002 on his own label. With their extremely dark music, the group gained much acclaim by critics and fans alike.

Craft continued to build and expand their typical hateful and destructive style by adding ”Fuck the Universe” (2005) and ”Void” (2011) to the list of their albums. Meanwhile, bass player Alex had joined and with their completed lineup the band finally became a live entity in September 2014.

Now Craft are ready to take a giant step in their career with the extremely strong, ”White Noise and Black Metal”. This is misanthropic Swedish black metal honed to perfection. 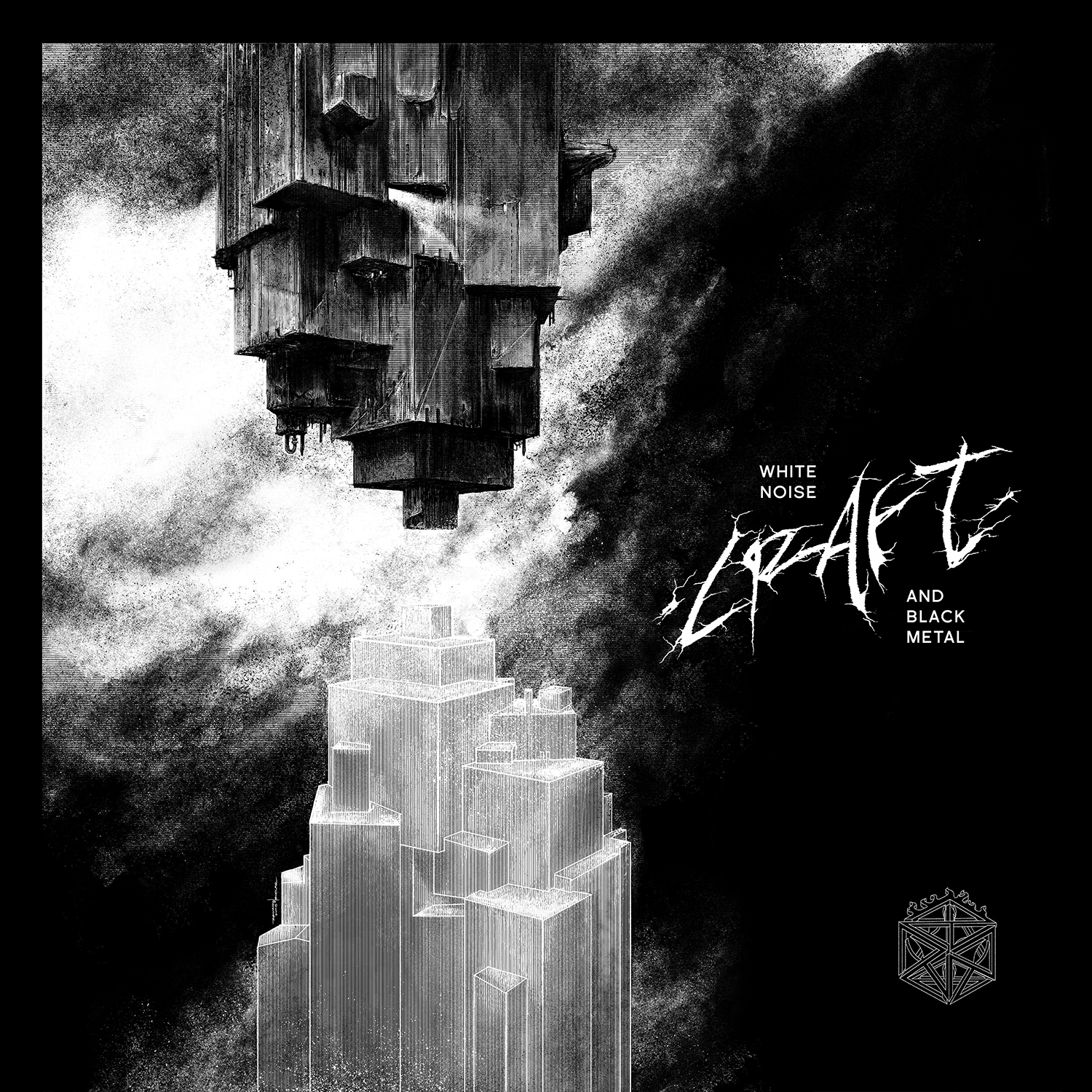 Producer: Karl Daniel Lidén for drums and Joakim for everything else

Check out the premiere and stream of the song ”The Cosmic Sphere Falls” here, enjoy it: