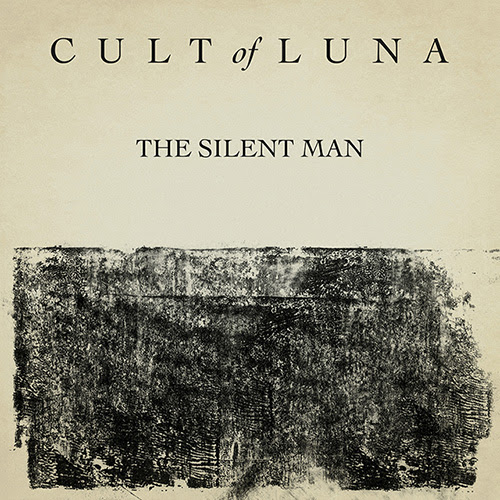 Cult Of Luna has released a new song called “The Silent Man” the group’s first taste of new material under their sole name since ”Vertikal 1&2” (2013). The track will also appear on Cult Of Luna‘s new album, which will be released at the dawn of fall.

Recognized for their apocalyptic live performances that unrestrainedly explore the audience’s imagination, transposing music-triggered sensations visually, Cult Of Luna will bring their stunning live show to fans across Europe soon – appearing at both festivals this summer, as well as headlining a tour in Nov./Dec. with A.A Williams. See below for more details.

Check out the official song “The Silent Man” here, enjoy it: