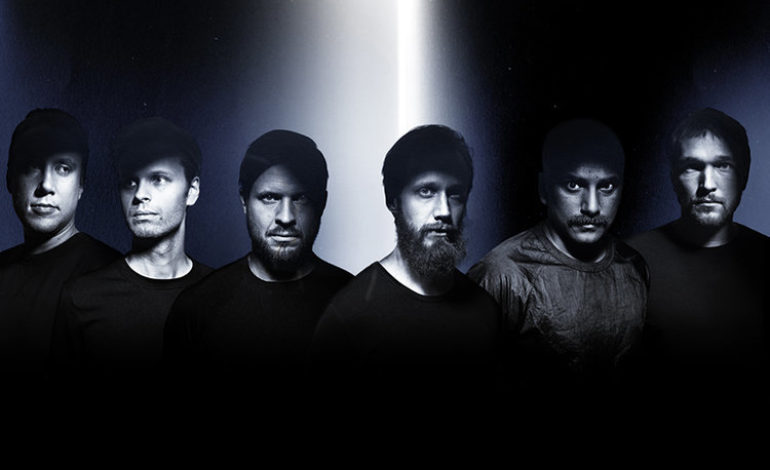 On September 20th, Cult Of Luna will release their new album, ”A Dawn to Fear”, the band’s first material under their sole name since 2013’s ”Vertikal 1&2”.

For a preview of the record, a video for the song “The Silent Man”, can be viewed now at: metalblade.com/cultofluna – where ”A Dawn to Fear” can also be pre-ordered in the following formats:

Building on twenty years of creating some of the most epic, emotive and inventive heavy music unleashed on the world, there is no denying that Cult Of Luna‘s ”A Dawn To Fear” is a monster of a record. An album comprised of eight tracks running seventy-nine minutes, it embodies everything the band’s faithful have come to expect from them while covering new ground.

Statement of the Vocalist/Guitarist Johannes Persson about the upcoming new release:

“Going into the process, we knew the album we wanted to make, an antithesis of what we’ve done before. For pretty much every album there’s been a very concrete theme. We’ve known from the start the kind of story we wanted to tell, and I didn’t want that to be the case. I’ve seen a lot of subtle changes and patterns in my own behavior and my own thinking the last couple of years, and I wanted this to be a completely spontaneous process. I just wanted to see what came out of me, and ”A Dawn To Fear” is the result of that.”

Admitting he is perhaps still too close to the record to objectively describe the sound of ”A Dawn To Fear”, Persson believes that it has a more organic feel to it, largely achieved through the use of organs and other acoustic instruments in place of electronic keyboards, and that it is perhaps a more melancholic collection. It is also arguably heavier than their last full-length, 2013’s ”Vertikal” and their 2016 collaboration with Julie Christmas, Mariner, both in terms of the sheer density of the music and its tone.

When it came to tracking the album, the band opted to work at Ocean Sound Recordings in Norway, which, as the name suggests, is located right by the coast, far from the nearest town. For eleven days the band lived at the studio, and enjoyed the process of constructing the record.

With the finished product running to the length of a double CD, there was some discussion of cutting a track, but this did not get far.

“We sat down and looked at that song list and we couldn’t. It would make it easier for us and everyone involved to cut one song, making it no problem when it comes to LPs and CDs, but we just couldn’t see the album any other way. These songs are the songs that make sense. If we cut this song or that song, it would screw up the whole dynamic of the record.” 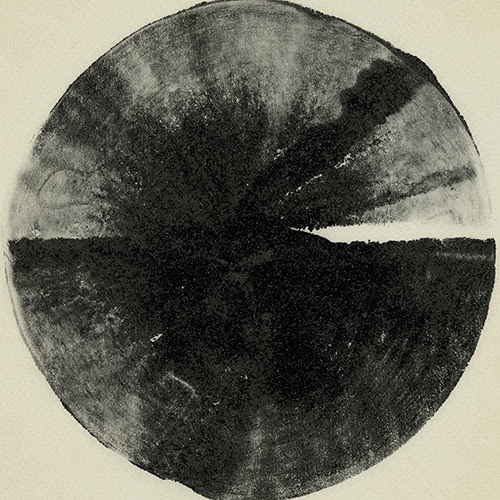 Kobra And The Lotus will release new album!
1349 announce the release of the new album ”The Infernal Pathway”, and releases new song “Enter Cold Void Dreaming”!