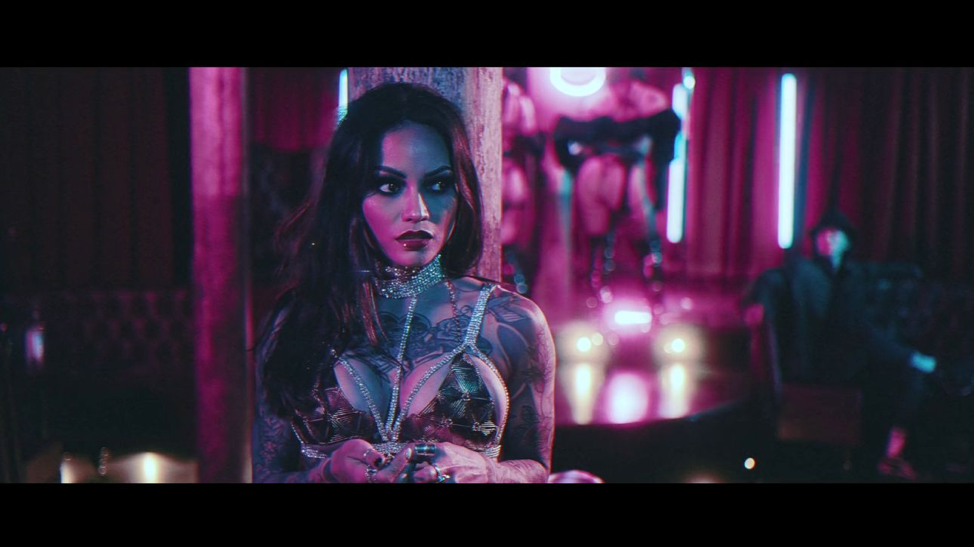 Modern metallers Dagoba are back! After putting their stamp on the metal scene with their unique blend of metal and neck breaking grooves, relentlessly touring and sharing the stage with legendary acts like Machine Head and In Flames, Dagoba have signed with leading Austrian metal label Napalm Records to bring their career to the next level.

On the new song “The Hunt”, the four-piece is back with their most ambitious material yet punishing vocals, groove and modern metal infused guitars, and hard-hitting production prove that  Dagoba are on top of their game – pushing their boundaries and incorporating electronic elements seamlessly into their modern metal formula! Combined with an impressive, ambitious music video, Dagoba are hinting at what they have planned for their eighth full-length album! 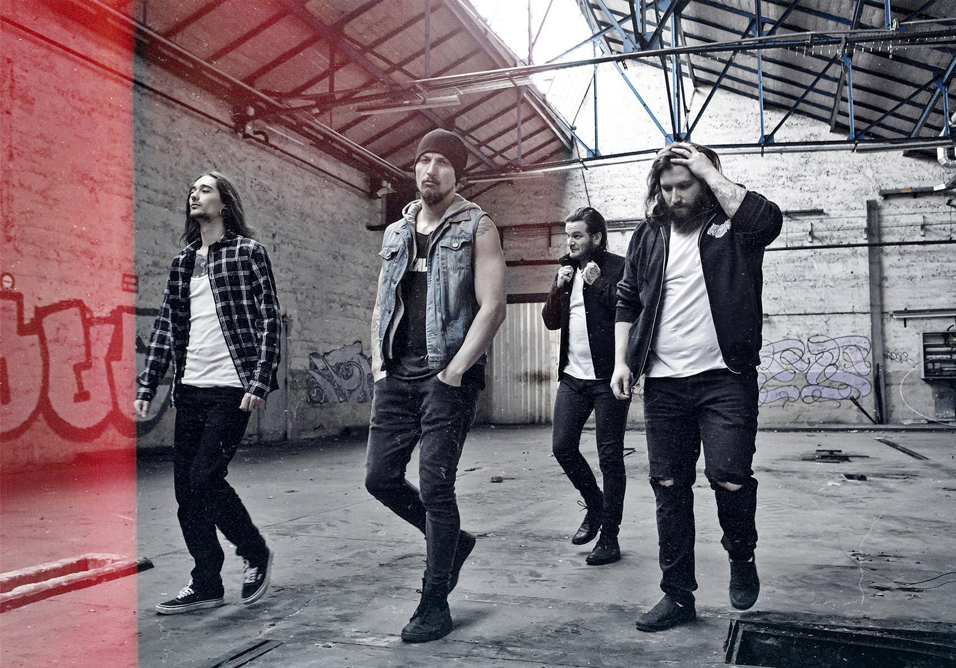 The band states this about the  new song and official music video “The Hunt”:

”We are super stoked about this release! “The Hunt” has been our biggest video production so far, and the final result even exceeded our expectations. Being big fans of Blade Runner, Drive, and Akira, it’s super exciting to see the mix of these influences in our own music video. From writing and composing the track until its release, “The Hunt” has been a very long and tough journey for us. But the song and video we are releasing turned out to be even more exciting than we expected it when we started project “The Hunt”.

We would like to thank all our fans and backers of the project “The Hunt” who helped us bringing this ambitious video project to life. Without them, the video would not have been as cinematic as it is right now. THANK YOU! 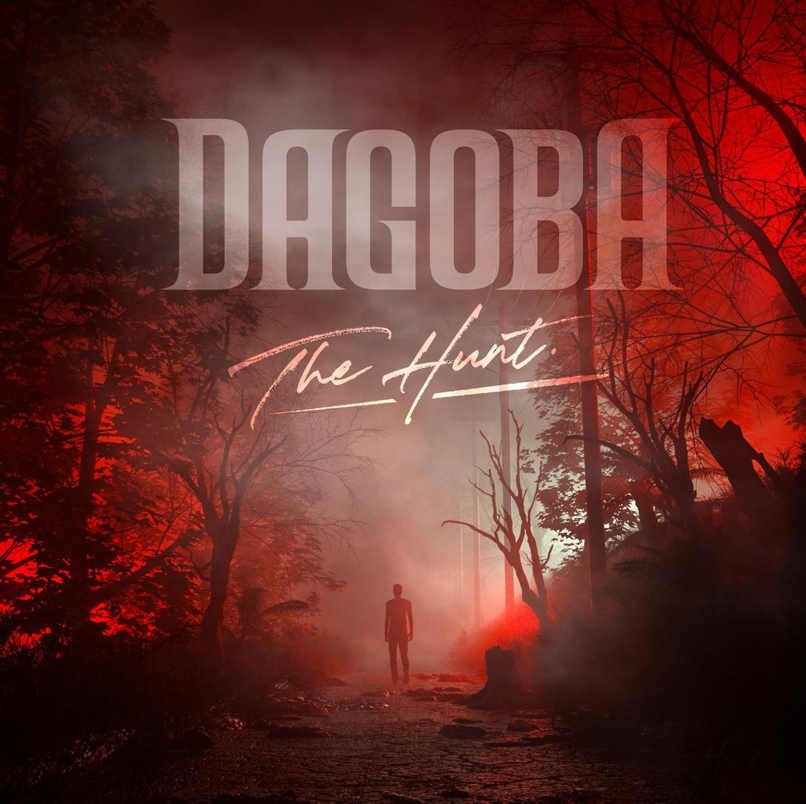 “The Hunt” is available as a standalone single, as well as a limited 7” vinyl that features an exclusive remix of “The Hunt”, showcasing how far Dagoba can take their electronic influences on their upcoming material – a must-have for true fans of modern metal!

The exciting new piece of art is stirring up the anticipation even more, as Dagoba is currently working on their new, eighth full-length album. More to be announced soon!

Check out the official music video for the “The Hunt”, below: