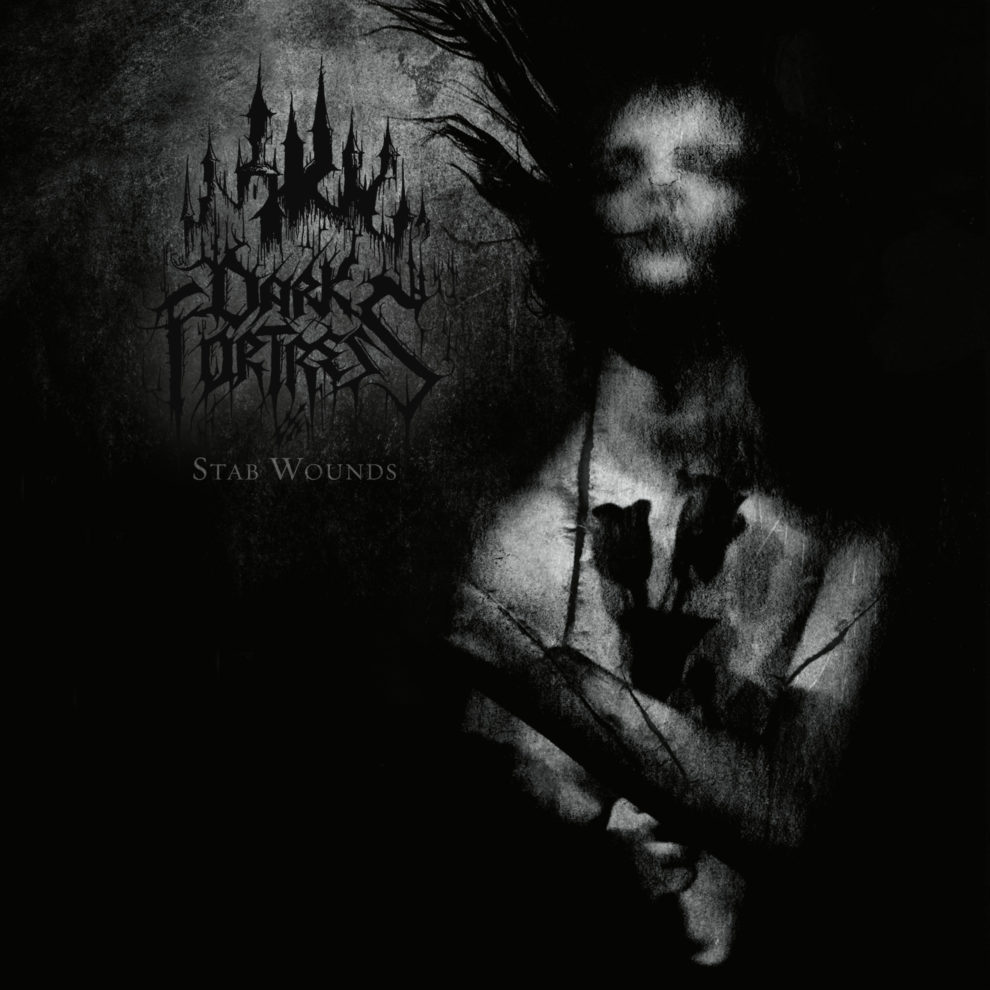 On November 22nd, the  third release of German Black Metallers Dark Fortress, “Stab Wounds” (2004), will be reissued on Century Media Records. Today, another track from this album is being released, guitarist and

Producer V. Santura states this about the upcoming remastered release:

“While we are currently doing the final touches to our forthcoming new album “Spectres from the Old World”, w e would like to remind you of the “Stab Wounds” reissue, which will be released in November! So listen to the remastered version of “When 1000 Crypts Awake”, which is the song of “Stab Wounds” and still regularly a part of our live set, one of our all-time favourites!”

https://DarkFortress.lnk.to/StabWounds2019/cmdistroEUFA
Check out the remastered version of “When 1000 Crypts Awake” here:

Me And That Man featuring Adam “Nergal” Darski Sign with Napalm Records!
Tribulation releases live music video for the “Here Be Dragons”!