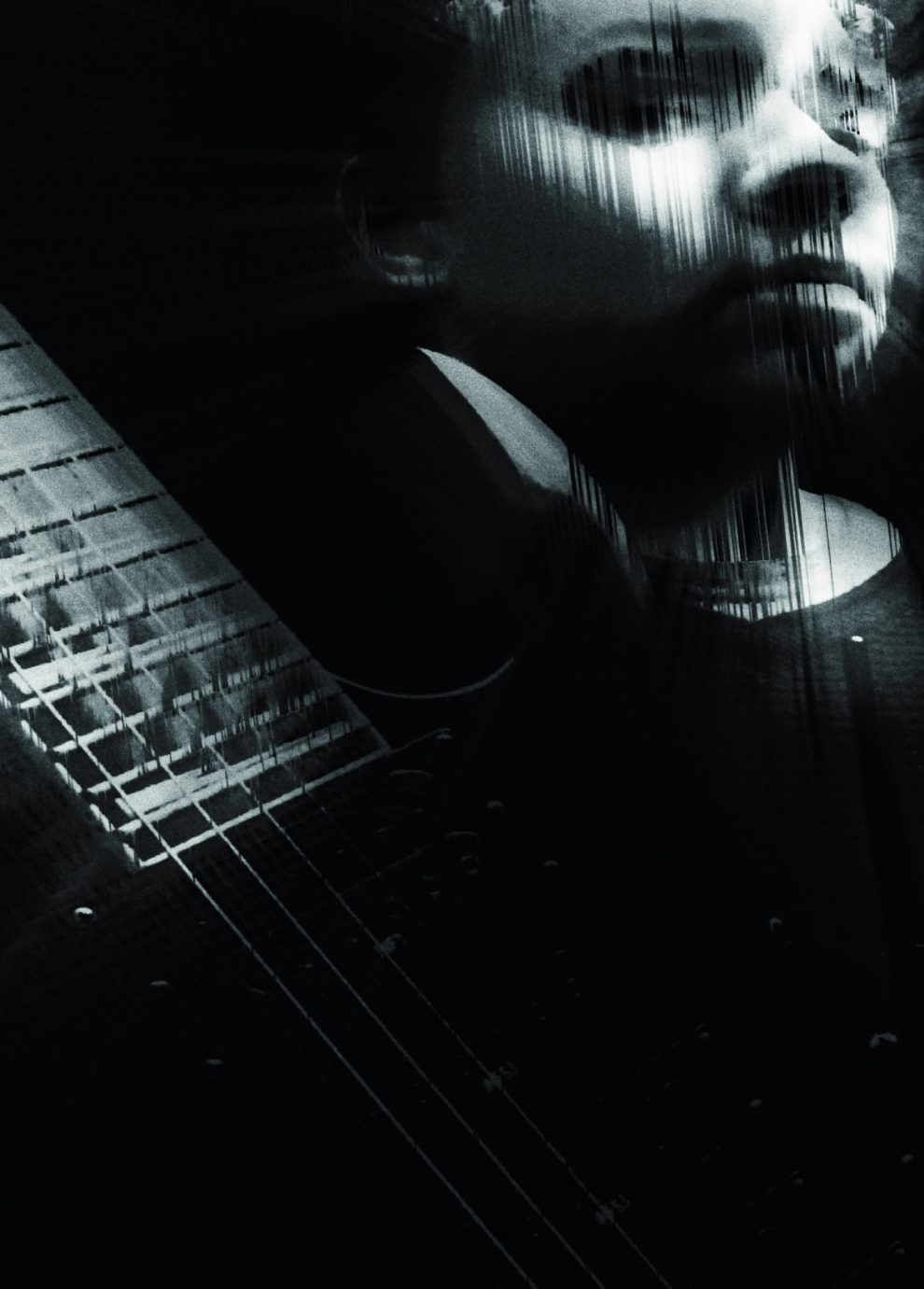 Dark Years from Now premieres the official lyric video for the song called “Psyrophoric”, taken from the self-titled debut release, which was released on March 8th, and the premiere is available at 21:00 pm.

“Pyrophoric” is straight and to the point, which I think makes for a great introduction to DYFN’s music with its guitar driven bombast hooking listeners in for the extreme rides found on much of the debut album.  Riffs and blackened vocals unite with scenes of burning buildings savaged by rioters.  Their wake of destruction is displayed along side creepy wood cut engravings of historical fires and images of death and pain.  These expulsions of pent-up human rage escalate quickly into scenes of self-immolation and violent atomic detonations.  All the while each and every word is flashed across the scene in “crazy child scribbles” and “evil death metal font” calling for the destruction of all existence.

Based in Vancouver BC, this sonically diverse act is the brainchild of multi-instrumentalist Dan Potter.  Using heavy barrages of thrashing poly-rhythmic riff age to whip up intensity levels, DYFN descends into abstracted darkness and finds a sonic blueprint that’s filled with endless possibilities.  Guitars are driven to their most extreme by incorporating experimental approaches in technique and composition which serve as a perfect backdrop to the deep, chaotic experiences brought forth lyrically as dark riddles are wretched out with harrowing screams.

The debut LP by Dark Years from Now was conceived to be a unique listening journey.  Whether it’s the pulsating industrial metal edged aesthetic or the cathartic layers of electronic instrumentation, each track offers a world of intriguing sound and substance.  Unafraid to take a non-linear approach, many of the songs are forged with abstract intent even using the words as yet another aural paintbrush, obscuring to reveal.  Four of the eleven tracks are instrumental in nature providing more time for listeners in the churning abyss of variable perception.

Check out the stream of the song and the premiere here, it’s available at 21:00 pm, here enjoy it: