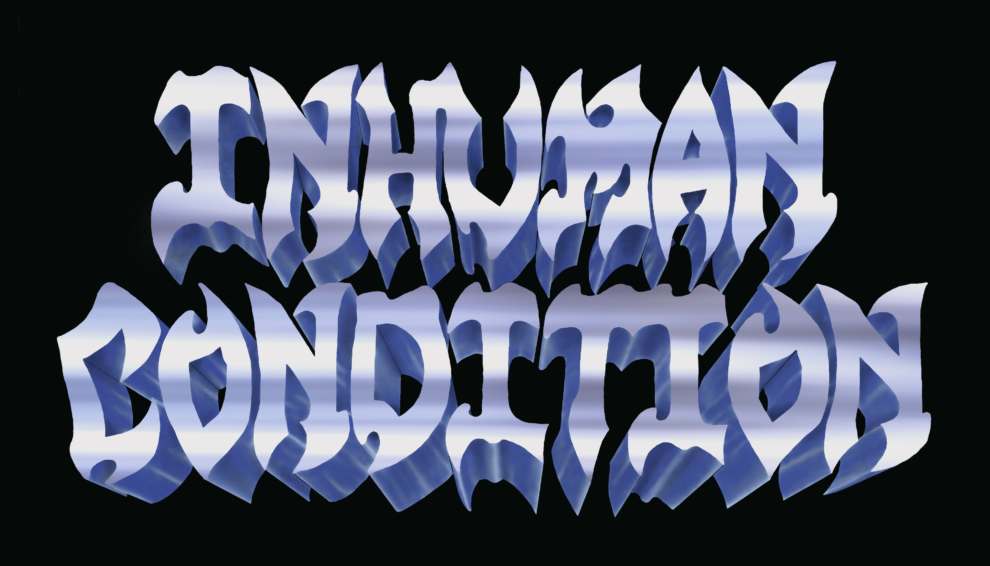 Florida death metal legend Terry Butler (Obituary, Death, Massacre, Six Feet Under) has joined up with fellow former Massacre members Jeramie Kling (also of Venom Inc, The Absence , Goregang) on drums/vocals and Taylor Nordberg (The Absence, Goregang) on guitar to form Inhuman Condition.  The trio is currently in the studio at Kling and Nordberg’s own Smoke & Mirrors Productions in Spring Hill, Florida finishing up the group’s debut album.

On the formation of the band, Nordberg states this about the new supergroup:

“Jeramie and I can’t wait to finally release these songs!  Him and I wrote the album back in September of 2019, and after we left Massacre last fall we wanted to keep the songs alive but under a different flag.  Enter: Terry Butler on bass. Enter: Jeramie Kling’s vocals. Inhuman Condition was born! We are finishing up the vocals now, but we made a quick teaser/demo for you to hear a sneak peak.”

“I am very excited and honored to be a part of Inhuman Condition! Taylor and Jeramie wrote some blistering heavy-as-hell songs full of hooks.  It’s a perfect mix of brutal death/thrash metal. Can’t wait for people to hear this!”

More album and release details to be announced soon.

Vreid revealers the first chapter of “Wild North West” and the music video for the song, as well!
Delain has fallen apart, four members left the band – Keyboardist Martijn stayed in the Delain, he will continue it as a project!