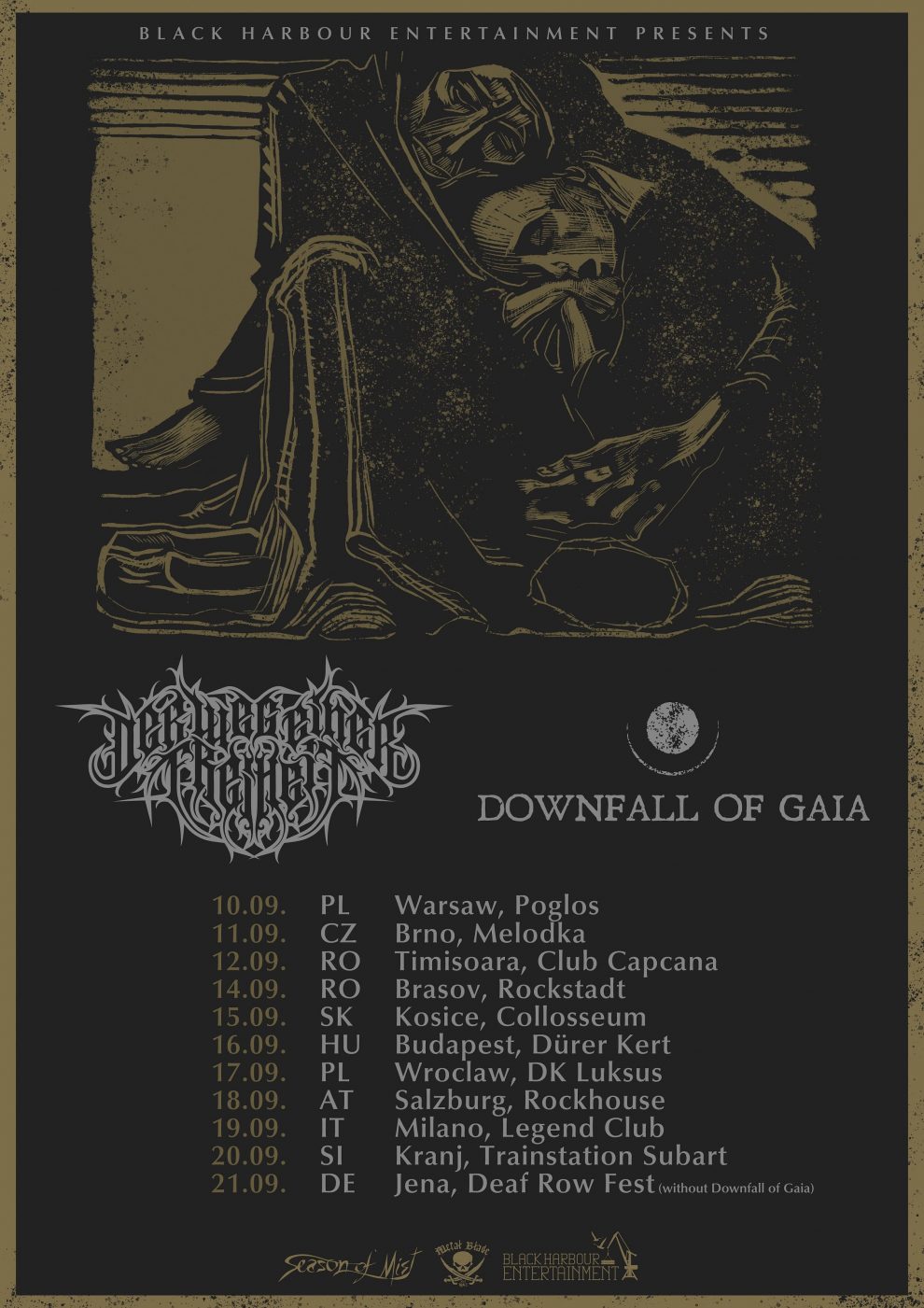 Der Weg Einer Freiheit have announced a European tour in September with Downfall Of Gaia. The tour kicks off on September 10 in Warsaw, Poland and sees the band playing in Czech Republic, Romania, Slovakia, Hungary, Austria, Italy and Slovenia, before the final curtain drops in Germany on September 21st.

Vocalist Nikita Kamprad stated this about the upcoming tour:

“Once again we’re teaming up for a joint tour with our friends Downfall of Gaia! This time we’re exploring some places in the East we have never been before or rarely visited including Poland, Romania, Slovakia, Slovenia and Italy. We also can’t wait to return to one of our favorite cities to play that is beautiful Budapest and eventually end this run at Deaf Row Fest in Jena. Get your tickets and see you this September!” 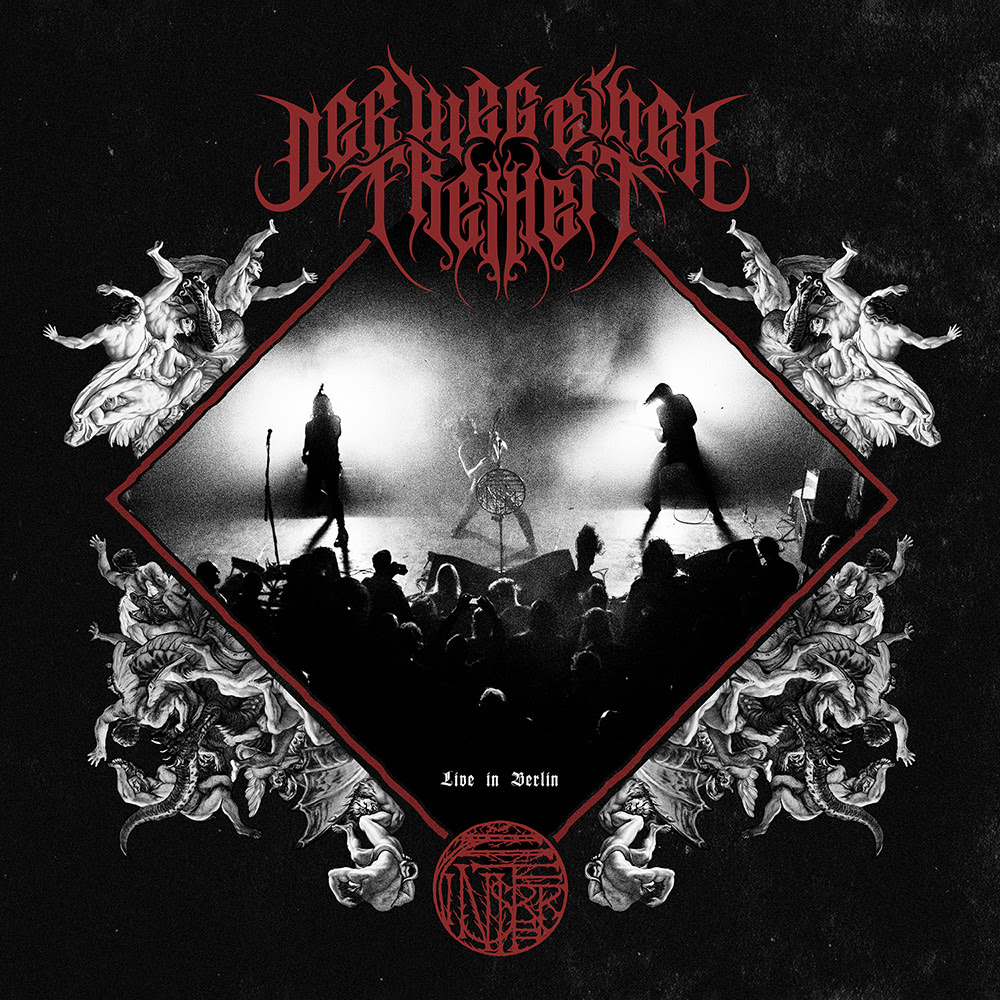 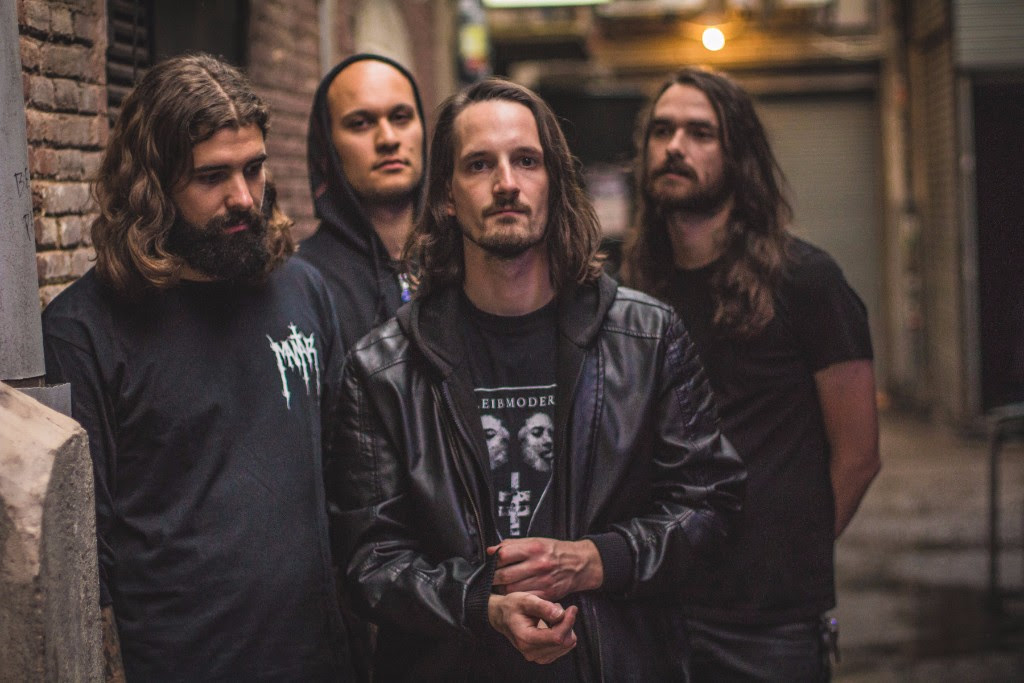 Check out the stream of ”Live in Berlin” live release here, enjoy it: